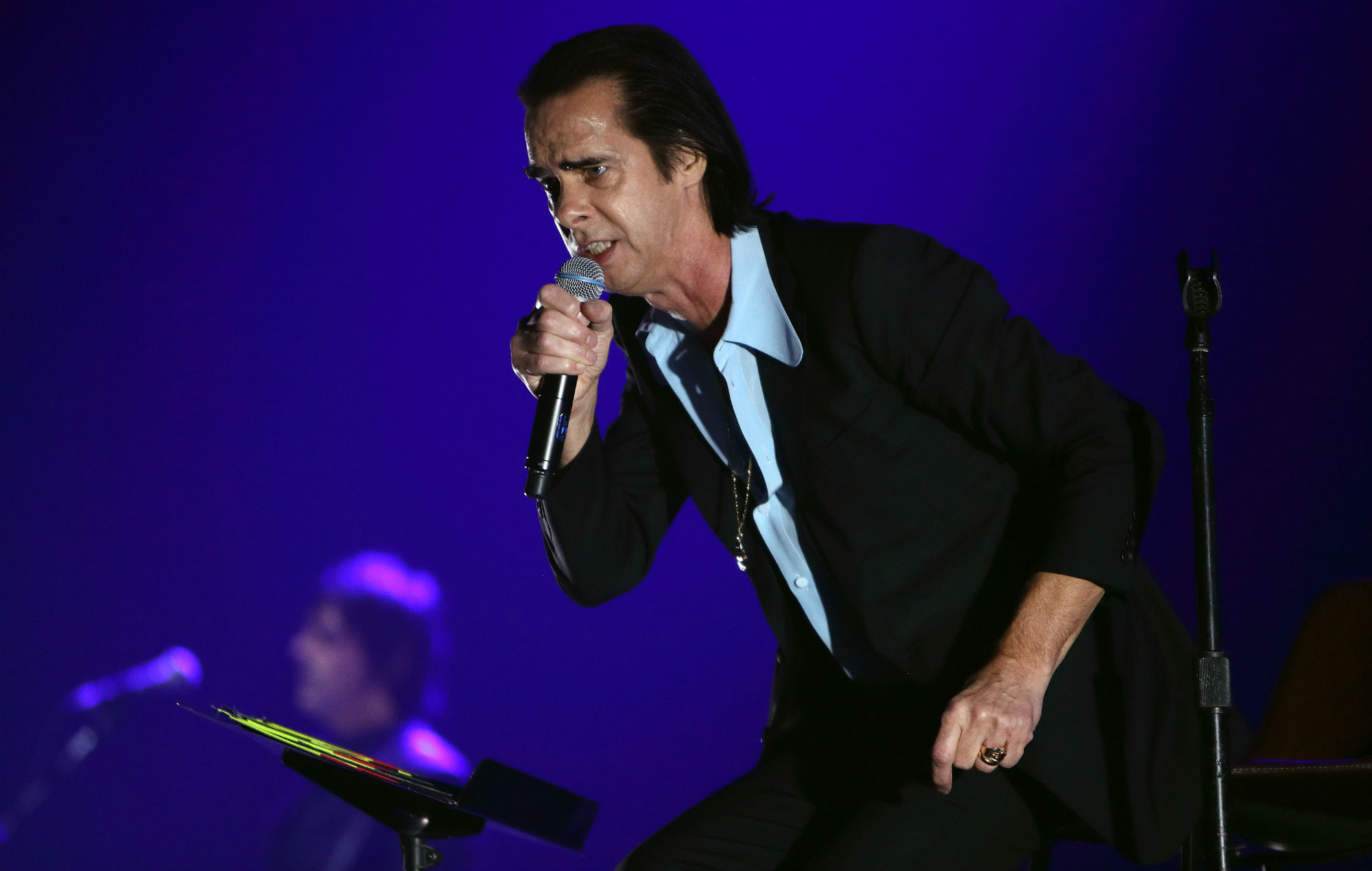 Nick Cave performed a stripped-back cover of T-Rex’s ‘Cosmic Dancer’ on The Late Late Show last night (September 9) – check out the video below.

The Bad Seeds musician originally took on the 1971 classic track for the Marc Bolan tribute album ‘AngelHeaded Hipster’, which was released last week.

On yesterday’s edition of James Corden’s US chat show, Cave offered up a live rendition of the song which was recorded at London’s Alexandra Palace, the setting of his recent Idiot Prayer live-streamed concert.

Cave will release an extended cinematic version of Idiot Prayer in select cinemas this November, and has today shared a new trailer for the film. Fans will also be able to hear the performance on a live album, which will be available on vinyl, CD and digital platforms.

In a five-star review of Idiot Prayer, NME wrote: “Without crowds, chatter and the mess of thousands of human bodies all bumping up against each other, it’s possible to focus purely on Cave’s devastating lyricism: religion, death and romance all getting their chance to shine in the golden and purple lights that softly illuminate the room.”