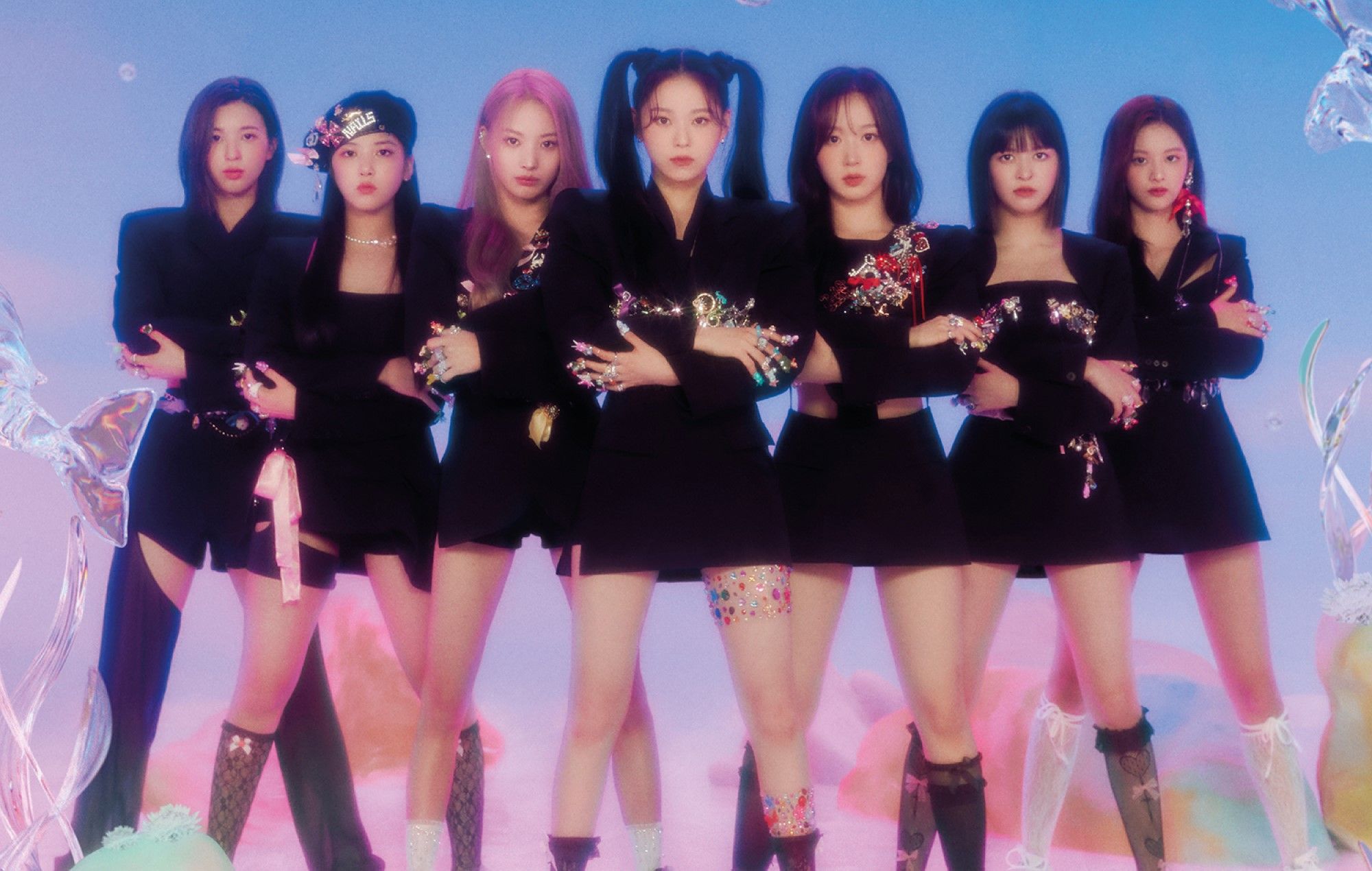 On June 24, South Korean TV network KBS aired a special episode of its weekly music programme Music Bank, featuring performances from some of its highest chart-winners from the first half of the year. During the episode, JYP Entertainment’s latest girl group took the stage to share their rendition of ITZY’s 2019 hit single ‘Icy’.

NMIXX’s version of ‘Icy’ remained largely true to the original, with slight modifications made to the song’s choreography to accommodate the group’s seven members. “Everybody blah, blah / Talks a lot, but I don’t care / Keep going blah, blah / They keep talkin’, I keep walkin’,” they rap in the chorus.

Back in May, the septet had performed ITZY’s ‘Loco’ in a medley of songs by JYP’s roster of female acts, both past and present, on their YouTube channel. NMIXX had also sang snippets of hits like TWICE’s ‘Like Ooh-aah’ and ‘The Feels’, Miss A’s ‘Hush’ and Wonder Girls’ ‘Why So Lonely’, among others.

KCON also announced earlier this month that NMIXX had joined the lineup of its upcoming 2022 LA Festival, alongside acts like ITZY, STAYC, ENHYPEN and more. It will mark the rookie group’s second time performing at KCON, following their appearance at ‘KCON Premiere 2022’ earlier this year.

NMIXX made their debut in February with the single album ‘Ad Mare’, which included the title track ‘O.O’ and a B-side titled ‘Tank’. In a two-star review of the release, NME’s Tanu I. Raj wrote that the former track’s mix of genres “tries, but fails, to capture any attention for very long”.