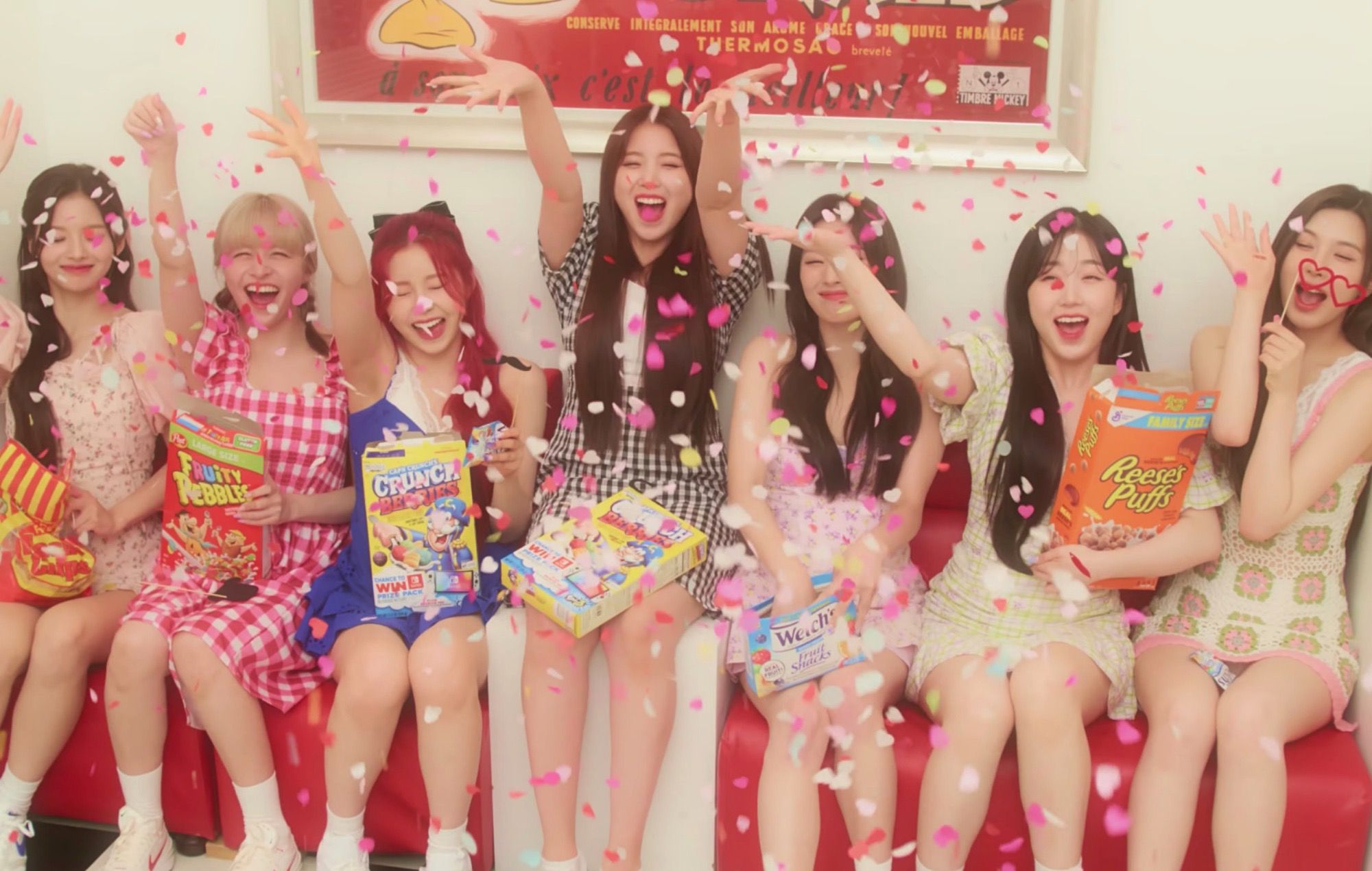 “Everyday, lips sweet like lemon tea / My gift, only to you / Without anyone knowing, in your arms / I wanna be with you, oh, forever,” NMIXX sing on the bubbly new remake.

The release is part of Re:Born Project’s ongoing ‘Summer Vacation Project’, which also includes fromis_9’s cover of ‘Sea of Moonlight’, originally sung by FIESTAR and IU. Per a previous report by Single List, OH MY GIRL’s Banhana subunit are next in line to release a remake of their own under the project.

Last month, KCON announced that NMIXX had joined the lineup of its upcoming 2022 LA Festival, alongside acts like ITZY, STAYC, ENHYPEN and more. It will mark the rookie group’s second time performing at KCON, following their appearance at ‘KCON Premiere 2022’ earlier this year.

NMIXX made their debut under JYP Entertainment in February with the single album ‘Ad Mare’, which included the title track ‘O.O’ and a B-side titled ‘Tank’. In a two-star review of the release, NME’s Tanu I. Raj wrote that the former track’s mix of genres “tries, but fails, to capture any attention for very long”.