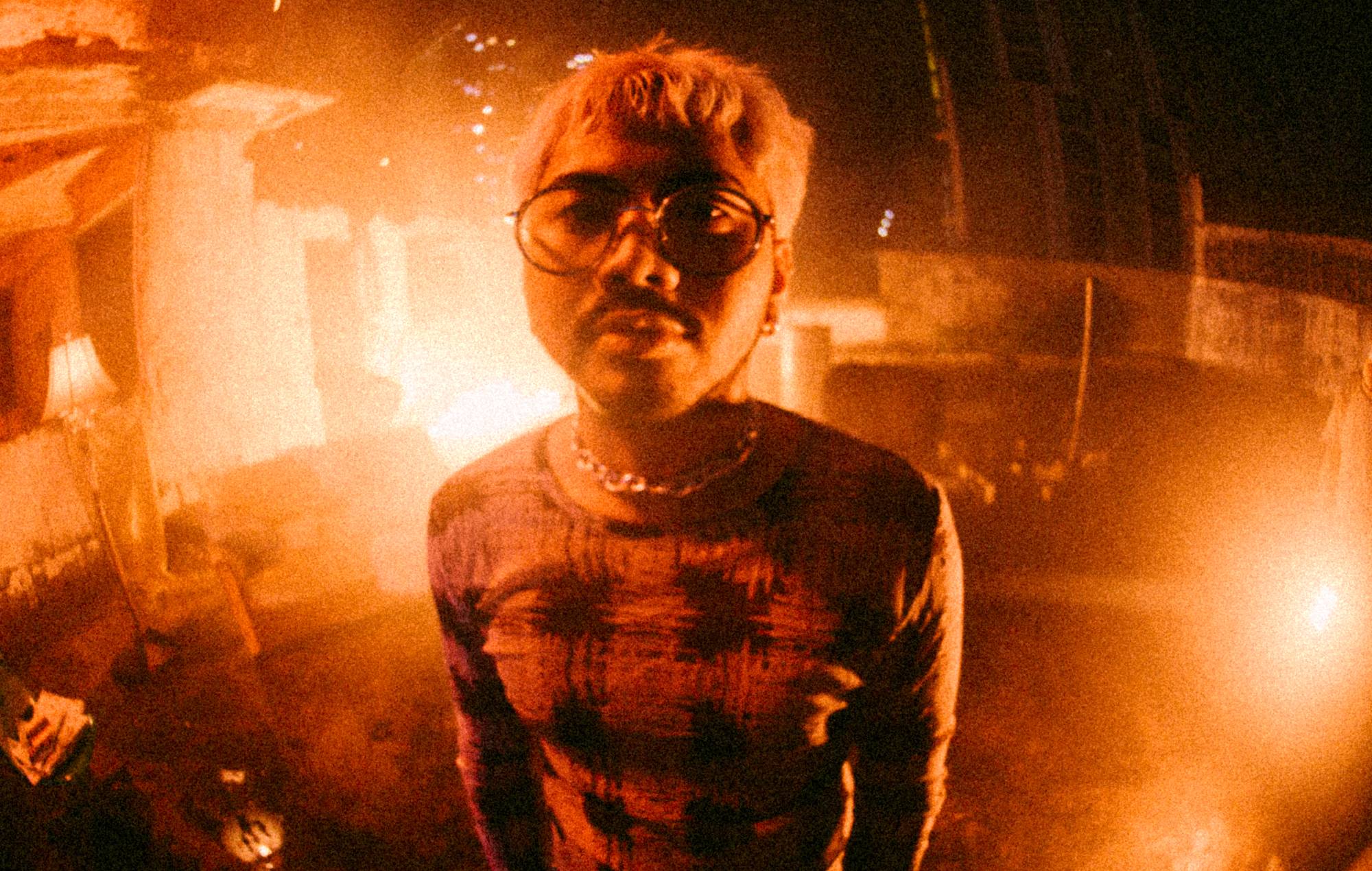 Watch No Rome’s intimate new video for ‘I Want U’

No Rome has shared an intimate, cinematic new video for his recent single ‘I Want U’ – check it out below.

‘I Want U’ was released earlier this month as the second preview of the Dirty Hit signee’s forthcoming debut album, ‘It’s All Smiles’, which is set to arrive on Friday (December 3).

Discussing creating the track with producer BJ Burton, who has worked with Kanye West, Bon Iver, Charli XCX and more, Rome said: “This is the first song me and BJ worked on – that’s when we knew we were gonna make this album together.

“I wanted to do the lyrics more like talking, storytelling almost, painting the picture of what was happening that moment thru lyrics.”

Watch the video for ‘I Want U’ below:

Speaking to NME in a new feature about ‘It’s All Smiles’, No Rome discussed how he is constantly searching for new kinds of creation.

“I’m not the fucking sharpest tool in the shed, but I love making something new,” he said. “I just want to make something that’s interesting enough to start a dialogue, or get people to see that it’s different from most of what you’re hearing. Either you like it or not, I don’t really care.”

Back in March, No Rome teamed up with The 1975 and Charli XCX on the collaborative single ‘Spinning’.

The first preview of ‘It’s All Smiles’, the single ‘When She Comes Around’, was shared back in October.