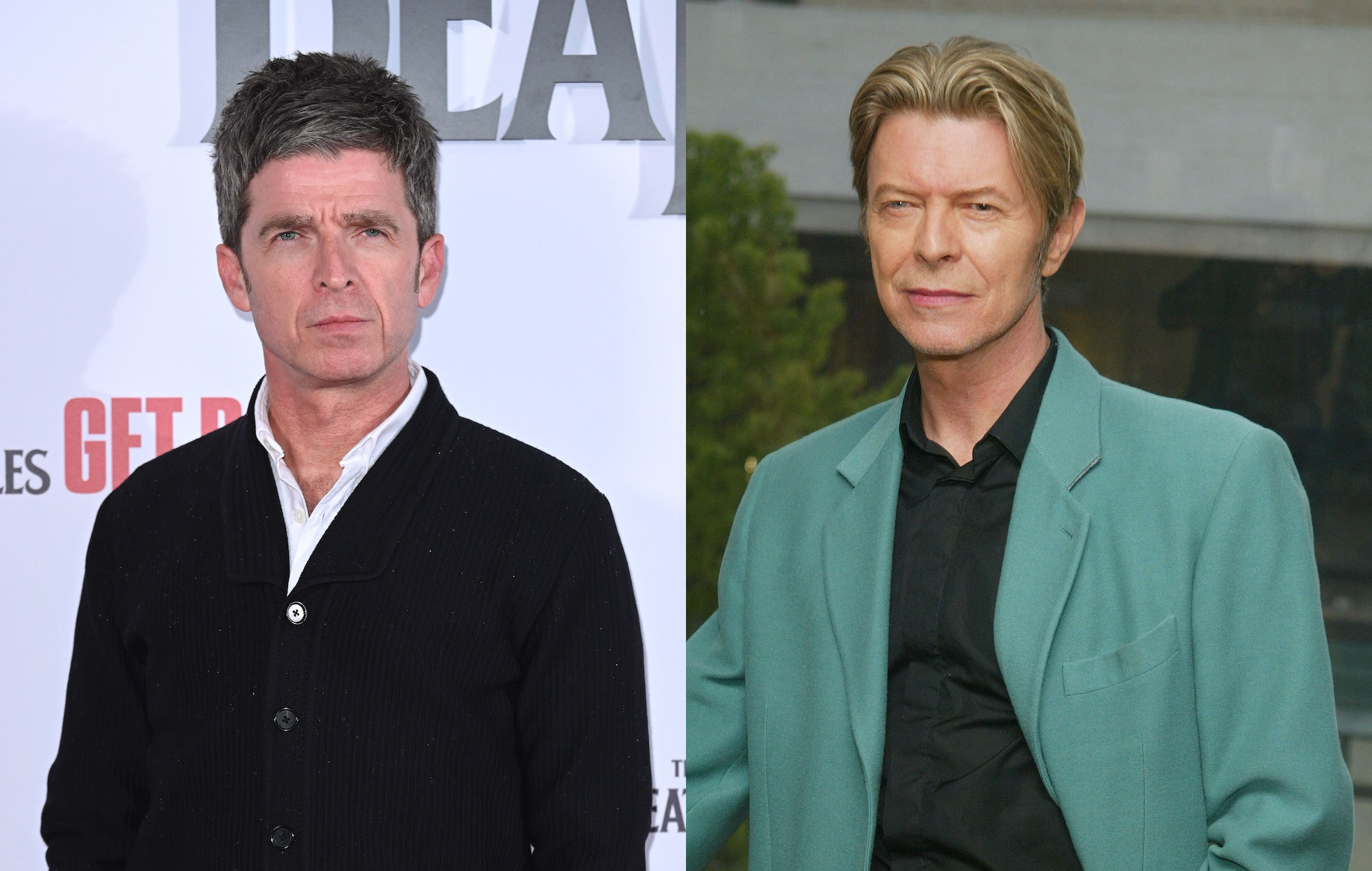 Noel Gallagher has covered David Bowie’s ‘Valentine’s Day’ as part of a special livestream to celebrate what would have been Bowie’s birthday.

Gallagher performed a cover of ‘Valentine’s Day’, which was originally released on Bowie’s 24th studio album ‘The Next Day’ in 2013. The former Oasis guitarist appeared on a screen behind the live band, performing the track on an acoustic guitar. Watch the performance below now.

Yesterday, Madame Tussauds London announced that Bowie would be honoured with a second waxwork figure. The new statue of the star will be unveiled at the attraction’s location on London’s Baker Street in March 2022.

Meanwhile, Gallagher shared a preview of the next High Flying Birds album on New Year’s Day, sharing a demo of a song called ‘Trying To Find A World That’s Been And Gone: Part 1’.

“I finished writing/demoing the next NGHFB album about 10 days ago,” he updated fans in a mailing list newsletter. “Thought you might wanna hear this little piece which – like last year’s offering – sounds quite appropriate for this New Year’s Day.”

Days before, he had revealed that he is planning to film the making of his next album at Abbey Road Studios. The record could, according to the musician, feature a couple of acoustic ballads. “One is one of my favourite songs that I’ve ever written, it’s got great chords and it’s very, very sad,” he told The Matt Morgan Podcast.