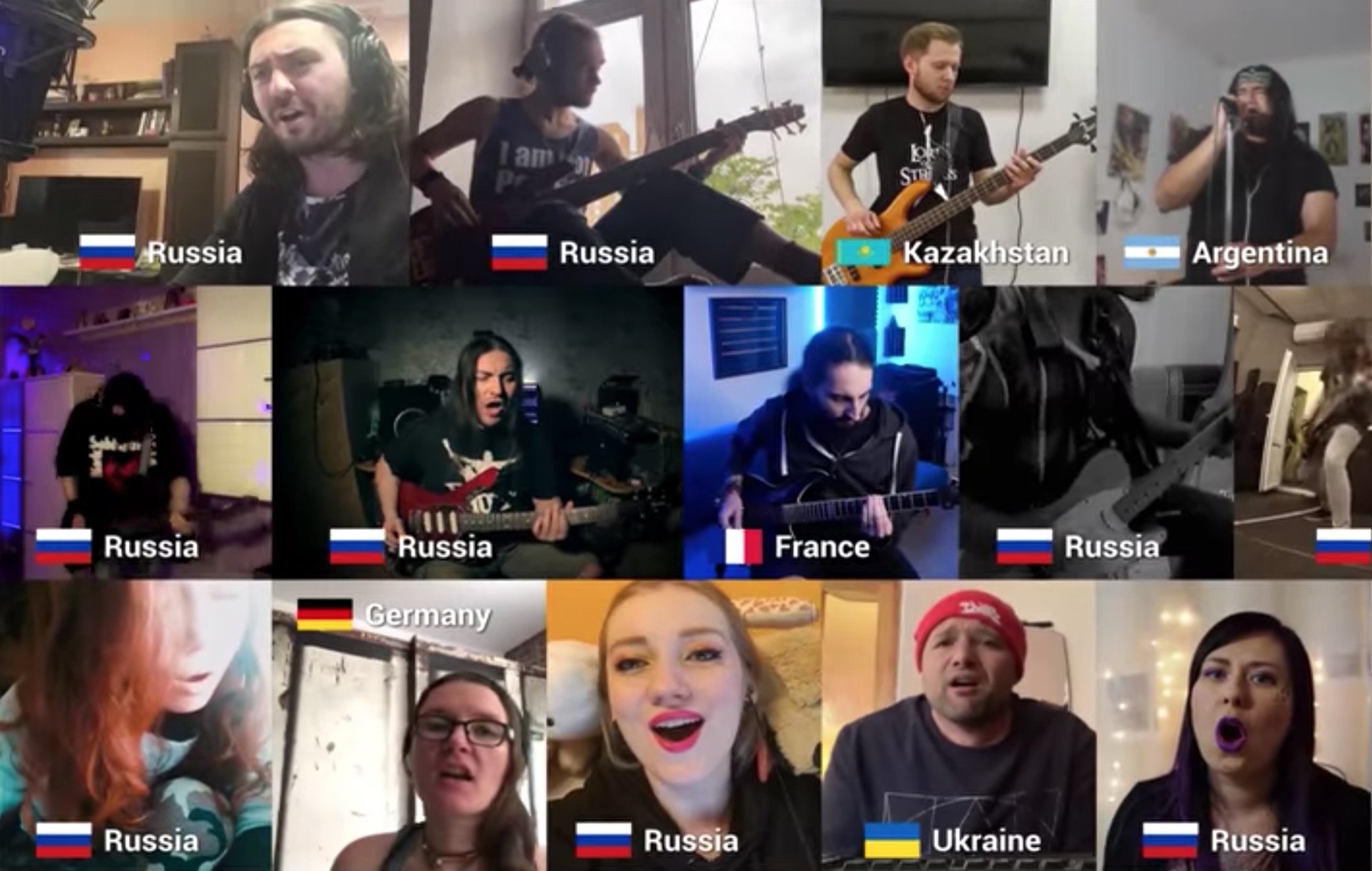 More than 250 Linkin Park fans from 36 countries have come together to record a special cover of ‘In The End’ from quarantine.

The video was created by YouTube users RocknMob, who organise mass performances of famous rock songs.

“2020 brought us a lot of challenges but they couldn’t stop us from rocknmobing!” the description for the video reads.

“This time 266 musicians, 35 countries and almost every continent (except Antarctica – that’s a shame!) united to perform one of Linkin Park’s signature songs, ‘In the End’. All the musicians recorded more than 300 videos during quarantine in their countries to help us organise the first ever international rocknmob!” See the video below.

The videos are usually held in person, as was the case with their cover of Linkin Park track ‘Numb’ – released in 2017 to celebrate the life of the band’s late frontman Chester Bennington who took his own life that summer.

Last week, the band’s video for ‘In The End’ became the latest inductee into the exclusive group of gaining one billion views on YouTube.

They join Twenty One Pilots, who have had three videos to reach the landmark, with ‘Ride’, ‘Heathens’ and ‘Stressed Out’, while Guns N’ Roses‘ ‘Sweet Child O’ Mine’ also reached the landmark next year.

Last month, Linkin Park revealed that they still have unreleased material featuring Bennington, while the frontman’s former group Grey Daze released a debut album in June, calling the process “difficult” but “healing” in an interview with NME.