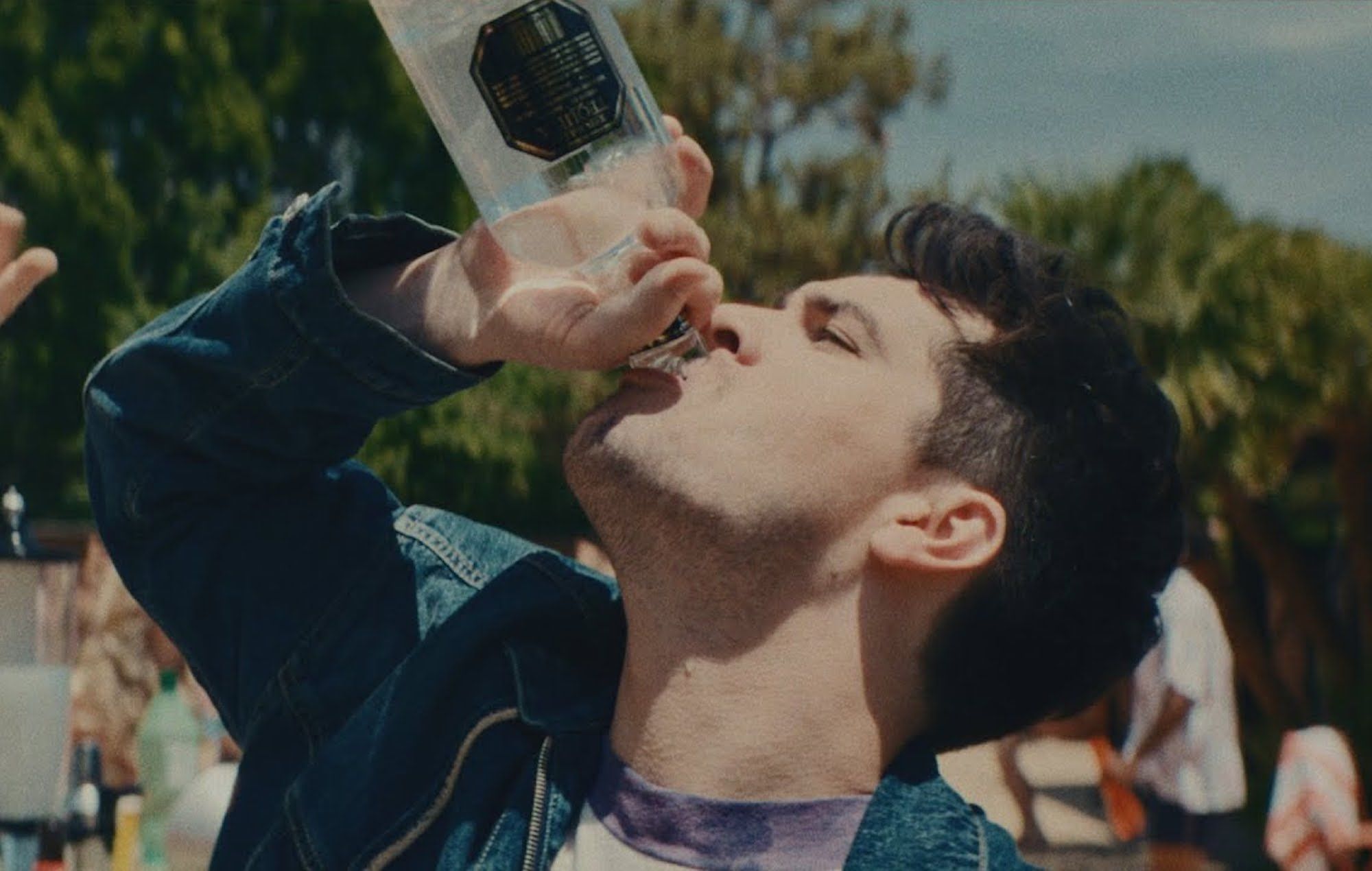 Panic! At The Disco have shared a new video for the song ‘Sugar Soaker’, which features a host of cameos including one from Fall Out Boy‘s Pete Wentz.

“Sweetening the deal with the new video for Sugar Soaker,” he wrote on Twitter to announce the video, adding: “Brought a bunch of the Panic family out for this one.”

Alongside Wentz in the retro new video are singer-songwriter and producer Butch Walker, singer Betty Who and more.

Check the new video out below.

Reviewing the band’s first LP since 2018’s ‘Pray For The Wicked’, NME wrote: “Yes, ‘Viva Las Vengeance’ is a very different Panic! At The Disco album, but it stays true to their devil-may-care attitude Will all their fans like it? Possibly not.

“But Panic! have never been about pandering or following the typical path. Seven albums in, it’s refreshing to see that reckless abandon still leading the charge.”

Panic! At The Disco are due to hit the road for a 40-date worldwide arena tour next month, with stops in Europe, the UK and North America – you can find UK tickets here.