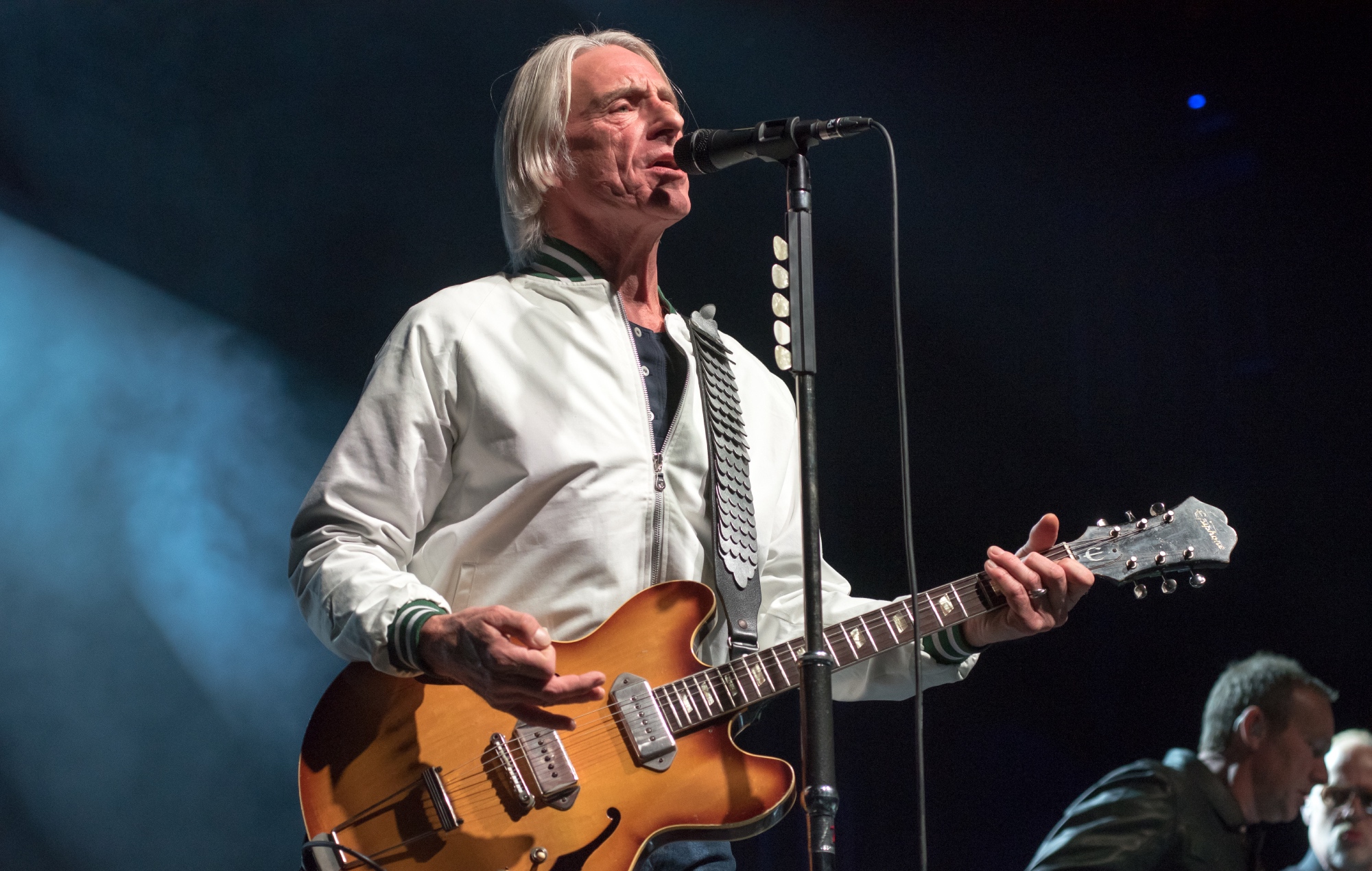 Paul Weller made a surprise appearance during Ocean Colour Scene‘s show in London last night – check out the fan-shot footage below.

The group joined Weller on tour back in the early ’90s, with their guitarist Steve Cradock going on to play in the former Jam frontman’s solo band. Singer Simon Fowler, meanwhile, contributed to The Modfather’s second record ‘Wild Wood’ (1993).

Weller also wrote the track ‘For Dancers Only’, which appears on Ocean Colour Scene’s 2007 album ‘On The Leyline’.

The band are currently out on the road in the UK and made a stop-off at the Roundhouse in Camden Town, London yesterday evening (December 19).

Towards the end of the main set, Ocean Colour Scene enlisted Weller to assist on ‘The Circle’ and ‘Travellers Tune’ from the albums ‘Moseley Shoals’ (1996) and ‘Marchin’ Already’ (1997) respectively. The musician played and sang on the former LP.

Wow what an amazing gig at the roundhouse with @OCSmusic and an amazing surprise guest of @paulwellerHQ what a night!! ❤️❤️ pic.twitter.com/eisG0aqXpW

Ocean Colour Scene are due to play a second show at London’s Roundhouse tonight (December 20) before visiting the O2 Academy in Birmingham on Wednesday (December 22). Their 2021 UK tour will wrap up at the O2 Victoria Warehouse this Thursday (23).

Weller’s guest appearance came after the musician was forced to cancel his remaining shows of the year due to contracting coronavirus. He’d been out on the road in support of his 2021 full-length, ‘Fat Pop (Volume 1)’.

“I was so, so disappointed to not be able to finish the rest of the shows,” Weller wrote on social media “I caught the dreaded COVID so that was that!”

He continued: “I hope we can reschedule the shows for next year. This tour was so great, we loved every show, it was so great to be out again and playing. Great set, band and crowd!

“I hope we can do it again next year. Let us hope for a better year ahead – Happy Holidays. Keep the faith, Love PW.”

Paul Weller is set to resume touring in the UK in March, with dates continuing through to the end of April. Last week he announced new outdoor concerts for summer 2022.