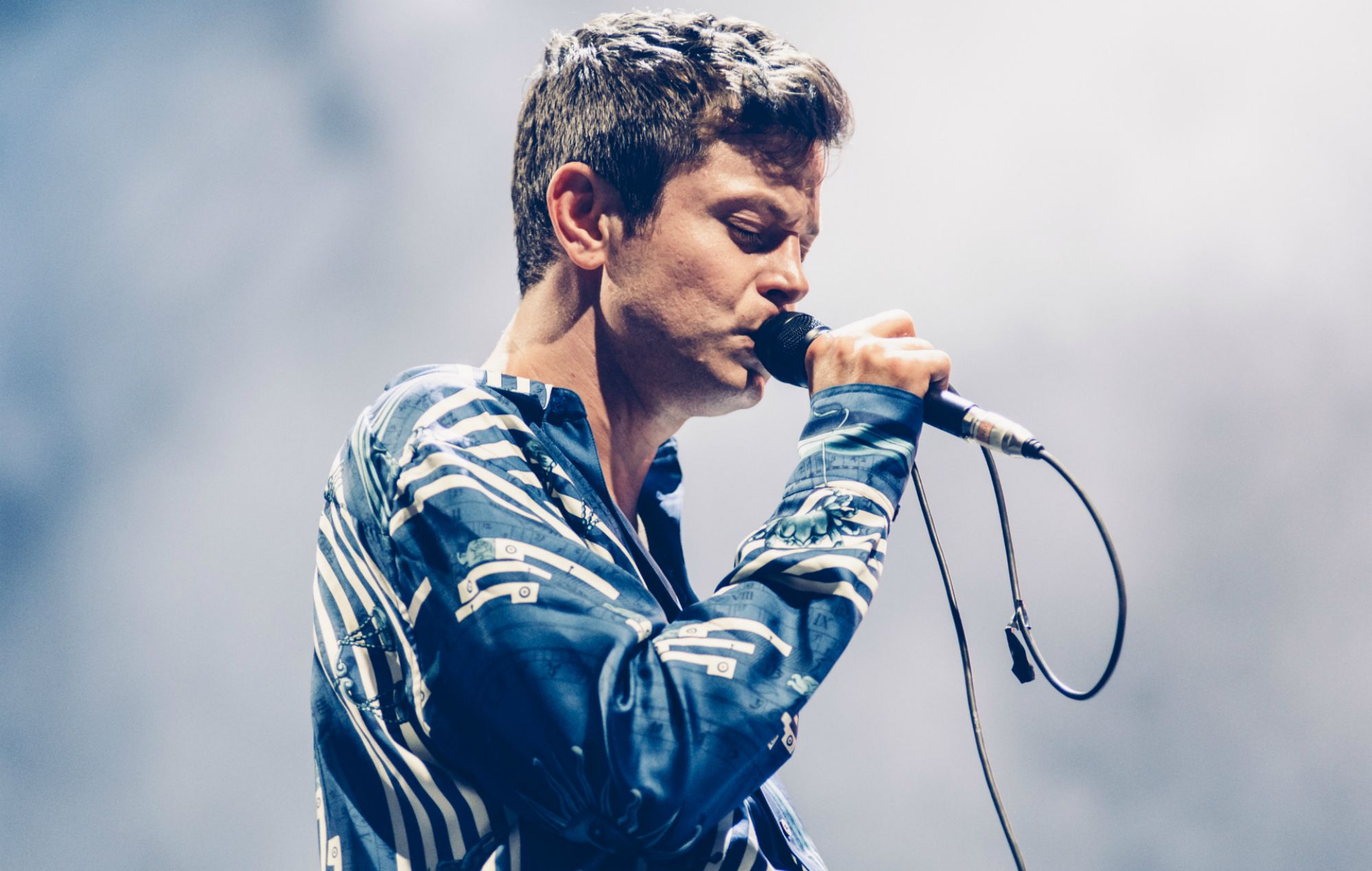 Perfume Genius has shared a new surreal short film that is an accompaniment to his new album, ‘Ugly Season’.

The 28 minute short film, entitled Pygmalion’s Ugly Season, is directed by visual artist Jacolby Satterwhite and features music from the album, as well as an appearance from Perfume Genius – real name Michael Hadreas.

In a press release, Hadreas said: “I gave him [Satterwhite] free reign,” when it came to directing the short.

He went on: “We’re both the same age, I feel very aligned with Jacolby when it comes to taste and certain pop culture obsessions. There is also a spiritual harmony between us in the way we approach work and the similar energetic spaces we want to inhabit, realize and share.”

You can watch the short film here:

Speaking about his new project earlier this year, Satterwhite said: “This project is the genesis of a whole new direction that I’m taking, one that I’ve been thinking about within this endemic culture, since 2020.

“Mike and I are both writing scripts. My visual narrative serendipitously mirrors the lyrical direction in his music; it’s a rare, like-minded bond. It’s a creation myth.”

He continued: “How do you architecturally mold and render an idealized version of utopia? It’s about making something that you desire so beyond your scope that it’s hard to grapple into a concrete form.”

Reviewing ‘Ugly Season’, NME wrote: ‘Ugly Season’…now expanded in the studio with long-term partner Alan Wyffels and producer Blake Mills, is not so much a companion piece to ‘Set My Heart…’ as it is an exercise in stripping back the layers of pop.

“Boldly experimental, it comes alongside a short film by the similarly ambitious Jacolby Satterwhite, whose practise combines live video, 3-D animation drawing and print-making…Ugly Season’ might be indulgent, but Hadreas is still able to weave in the tender and immediate songwriting that made ‘Set My Heart On Fire’ so engaging.”

In September, Hadreas will return to the UK for a performance at End Of The Road Festival 2022. He also features on the bill for this year’s Rock En Seine in Paris.