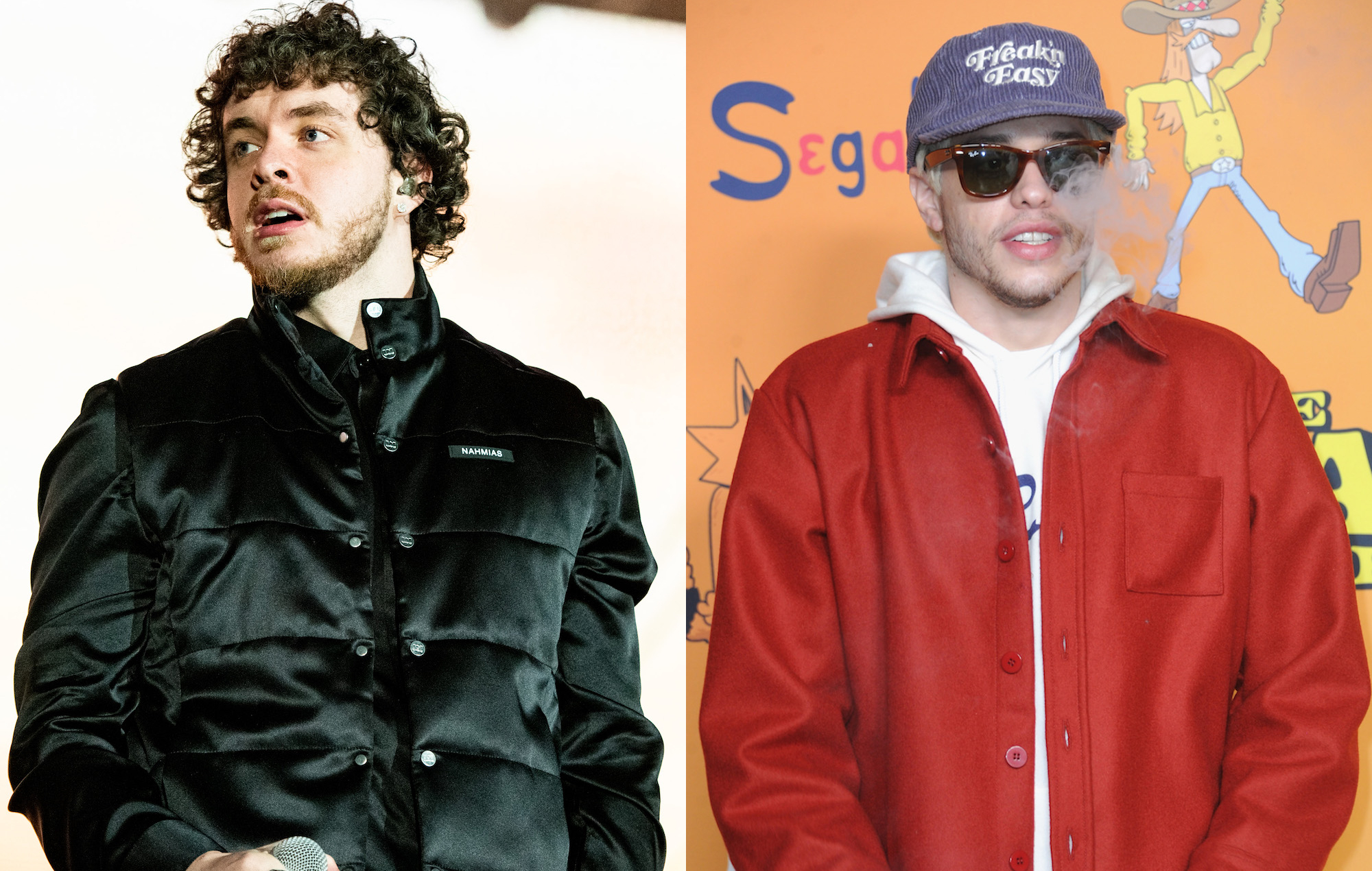 Pete Davidson made a surprise appearance onstage with Jack Harlow at his show in Los Angeles last night (January 8).

The rapper is currently is in the midst of his Crème de la Crème tour in North America and performed at LA’s The Novo venue on Saturday.

The Saturday Night Live comedian joined Harlow for a brief appearance during the show, taking the mic to help Harlow deliver a version of his 2021 track ‘SUVs (Black on Black)’. The pair swapped lines on the track, which originally featured guest vocals from Pooh Shiesty.

“Make some noise for the legend Pete Davidson,” Harlow told the crowd as the comedy star left the stage. Watch fan-shot footage of the performance below now.

Jack Harlow and Pete Davidson together is my fever dream come true.. pic.twitter.com/lShi4DCSSC

Pete Davidson performs with Jack Harlow at The Novo in Los Angeles. https://t.co/ic9MoxypS4

In March 2021, the duo appeared in an SNL sketch together, in which they rapped about NFTs. The skit saw them try to explain the digital tokens to the tune of Eminem’s ‘Without Me’. “NFTs are insane / Built on a black chain / A digital ledger of transactions / It records information on what’s happening,” Harlow rapped on the parody track.

Meanwhile, the rapper called for the firing of a police officer last month, after they were accused of assaulting a woman outside his show. Harlow shared footage of the alleged incident on his Instagram page, which showed an officer putting his hand around a woman’s neck and grabbing her by the arm.


“Assaulting a young woman and putting his hands on her neck is sickening. I look out in the crowd every night and see black women in my front row…screaming my lyrics, traveling to see me, supporting me, riding for me,” Harlow wrote in the caption.

“I want this woman, and every black woman that supports me to know – I am so sorry. I want you to be protected and I want this guy to lose his job so fucking fast. I love you. Let’s find this officer.”