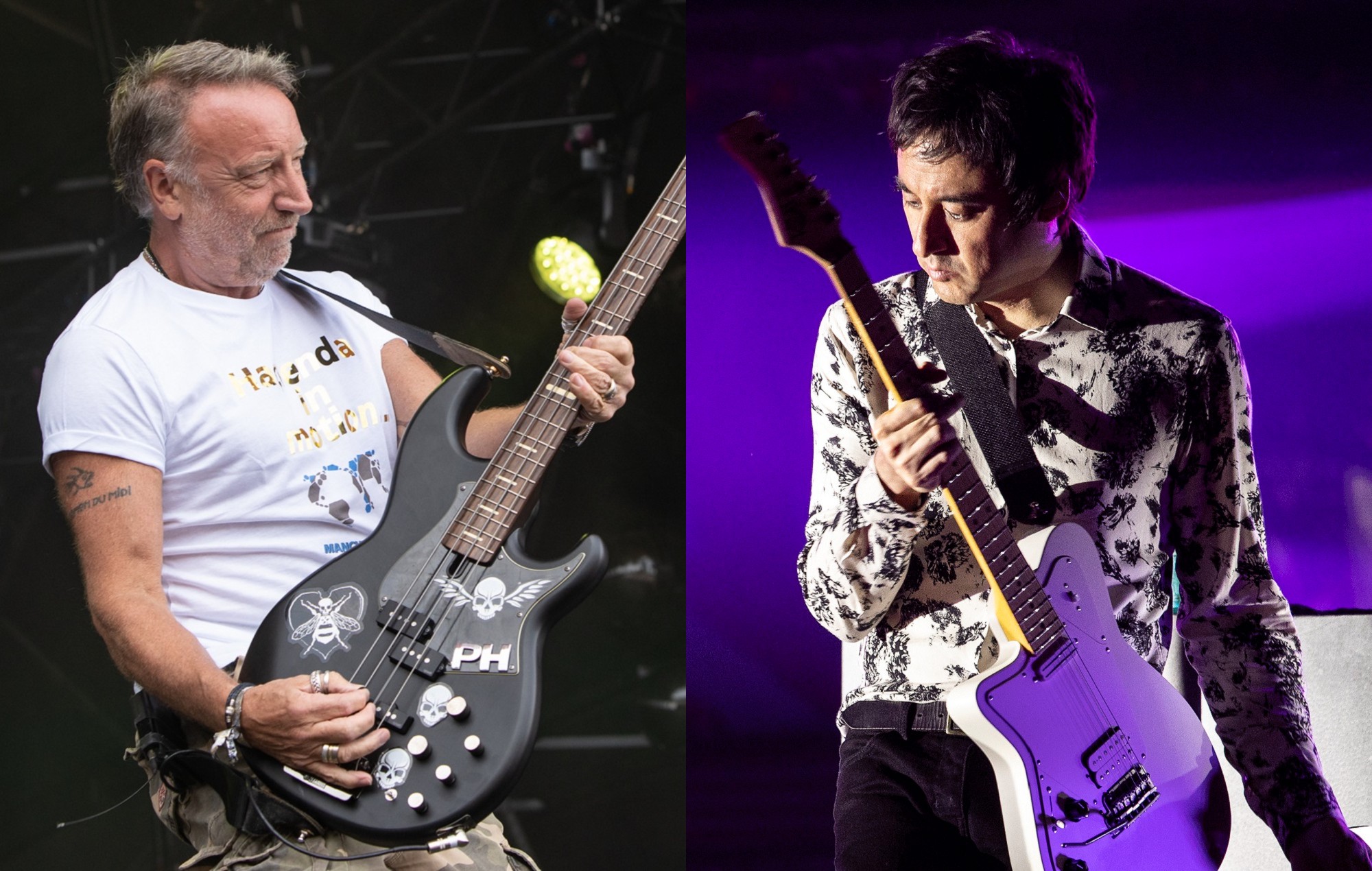 With drummer Shane Graham completing the line-up, the foursome recorded their parts remotely and stitched them together for a new video, which you can see below. Both Hook and his son contribute bass.

The track, initially written by Joy Division but unreleased by the time of frontman Ian Curtis’ death in 1980, ‘Ceremony’ went on to form the debut single of New Order in 1981.

Hook’s new version was recorded for the Sweet Relief Musicians Fund’s recent online fundraiser ‘For The Crew‘, raising money to support touring crews whose livelihoods have been impacted by the coronavirus pandemic.

Hook, who didn’t rejoin New Order for their 2011 reunion amid a row over royalties that eventually landed in court, has spent the time since touring classic albums by the band and their former incarnation Joy Division under the name Peter Hook And The Light.

The bassist collaborated with the chamber orchestra back in 2019 for a trio of gigs, including a show at the Royal Albert Hall in London, which saw the musicians “revisit the post punk elements that shaped Joy Division’s ground-breaking sound, aligned with a full orchestra to reflect and respect the spirt which defines their heritage”.