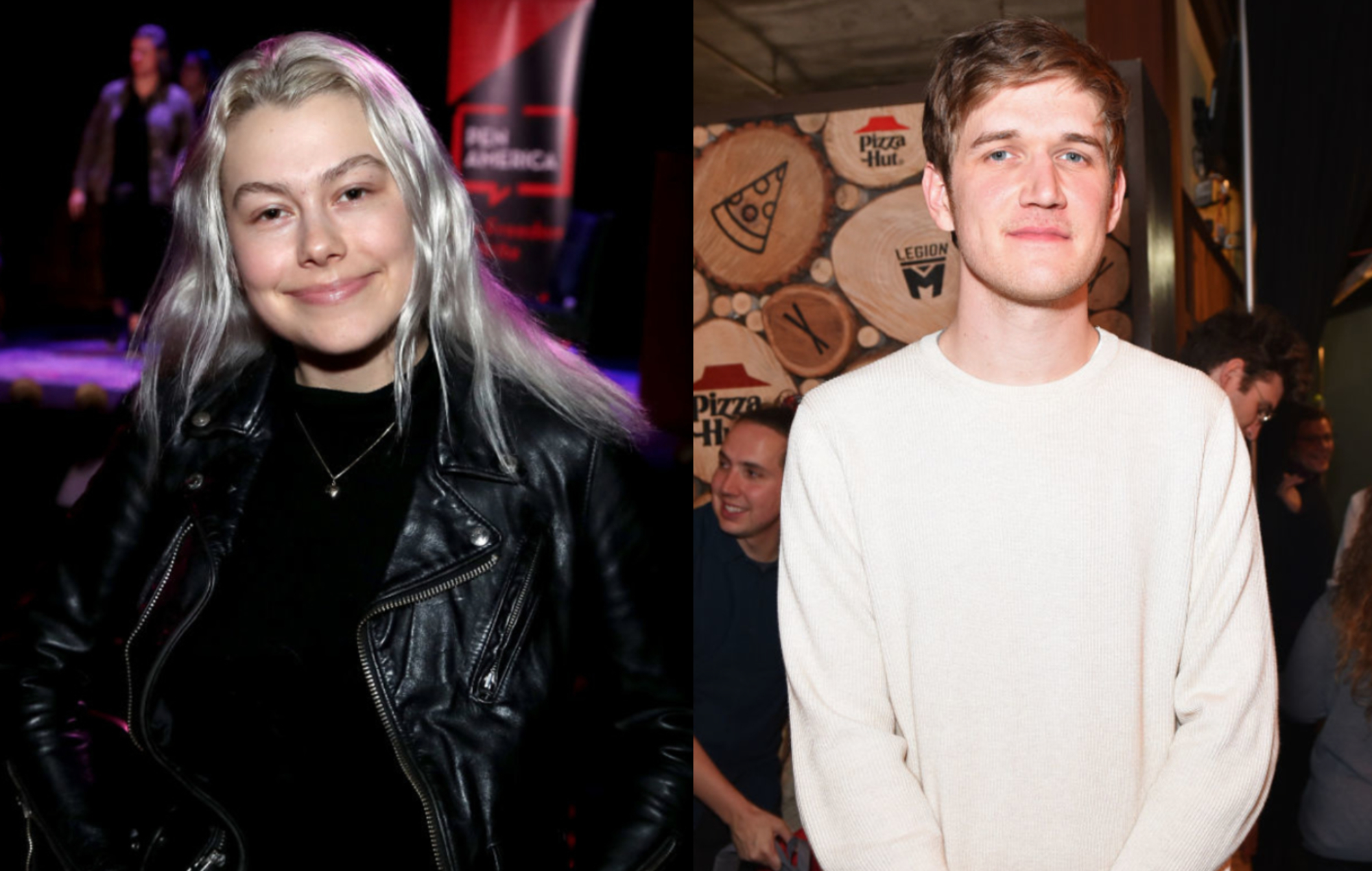 Phoebe Bridgers kicked off the first date of her US tour last night (August 3), and during her set she performed a cover of Bo Burnham‘s ‘That Funny Feeling’.

Burnham’s original song features in his Netflix comedy special Inside and on its accompanying album ‘Inside (The Songs)’, which landed in the Top 10 on the Billboard 200 in June.

According to Stereogum, Burnham and Bridgers performed one of the songs off the album, ‘That Funny Feeling’, together in Los Angeles last month.

Last night, Bridgers shared a solo cover of the song as the encore for her tour kickoff in St. Louis, Missouri – her first traditional concert in nearly two years.

You can watch Bridgers’ cover of ‘That Funny Feeling’ below:

Inside looks at the highs and lows of lockdown and the dark comedy that lies in between. It also features a number of catchy songs that Burnham created himself, which were compiled to create the album, ‘Inside (The Songs)’.

Last month, Bridgers announced that all outdoor shows on her US tour will now take place inside “in the interest of safety”.

“In the interest of safety, I’ve decided to only play outdoors for the upcoming tour,” the musician said in a statement. “We are moving all previously scheduled indoor shows to outdoor venues and we’ve needed to postpone shows in a couple cities so please check the updated schedule.”

She also announced that all shows will require proof of vaccination against COVID-19. “Where that’s not permissible by law, we’ll agree to proof of vaccination OR proof of negative test result (PCR preferred/Antigen accepted) within 48 hours prior to entering those venues,” Bridgers said.

“And please wear a mask. I love you. See you soon.”

Bridgers’ US tour dates are as follows: