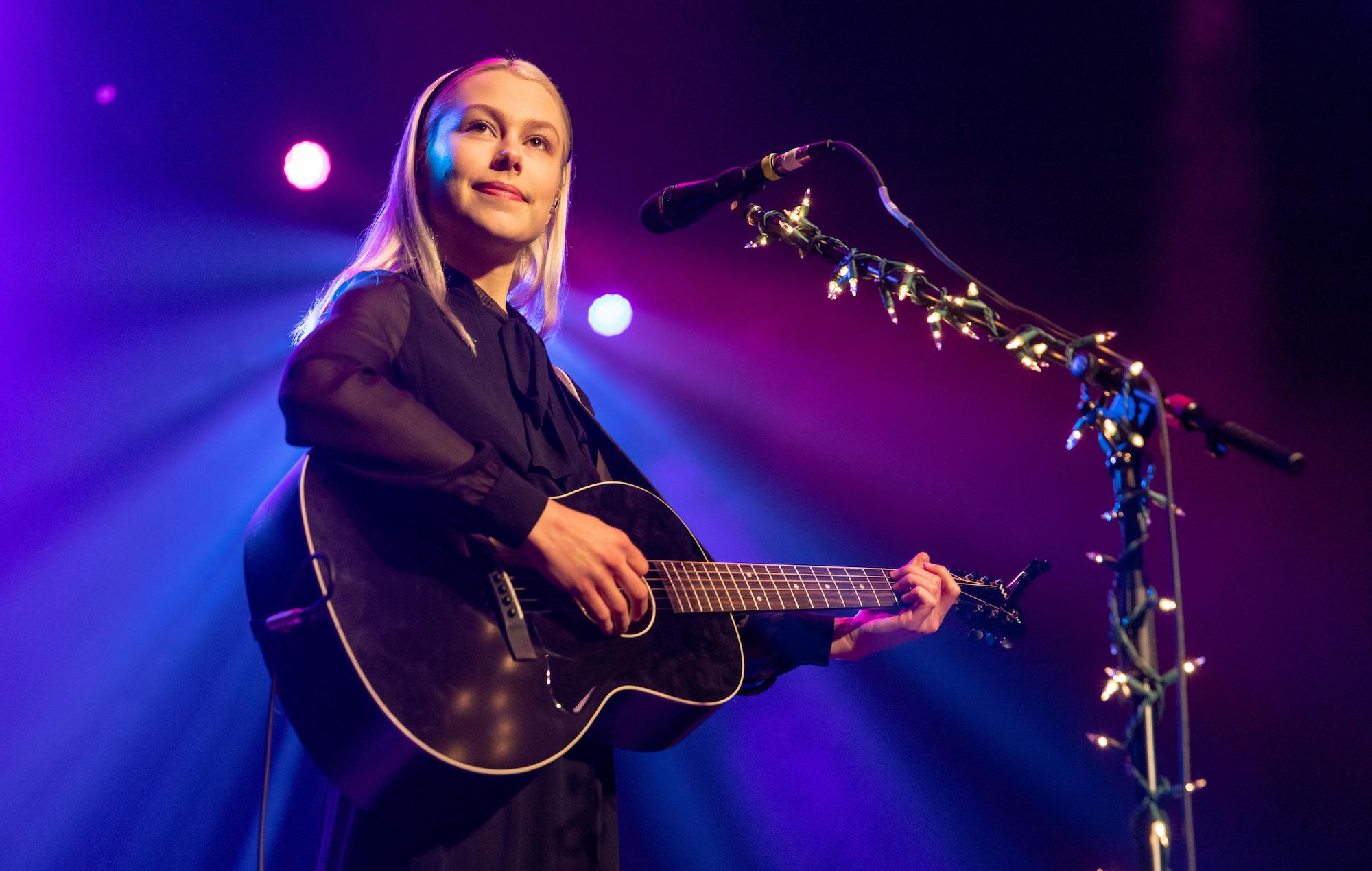 Phoebe Bridgers has teamed up with Philip Glass, Scorchio Quartet and Jackson Browne to perform an orchestral version of ‘Kyoto’.

The event is usually held at New York’s Carnegie Hall, but was held virtually this year due to the coronavirus pandemic. Eddie Vedder, Patti Smith, Iggy Pop, The Flaming Lips, Brittany Howard also performed on the night.

Bridgers, Glass, Browne and Scorchio Quartet collaborated on the new version of ‘Kyoto’ remotely, with the camera cutting between their various locations. Glass played piano on the track, while Browne provided backing vocals.

Watch footage of the performance below:

Earlier this month, Bridgers sparked controversy online after smashing her guitar at the end of a TV performance. The musician was the musical guest on SNL and ended a performance of ‘I Know The End’ by smashing her instrument into a monitor.

Some viewers criticised the action, calling it “disappointing”, “extra” and an “unjustifiably awkward display of white privilege”. Others, however, claimed those comments were sexist, saying that a male artist wouldn’t have received the same response.

Bridgers has spoken about the stunt, saying guitar-maker Danelectro was informed of what she was planning ahead of time, and that they had wished her luck.

Writing in response to Jason Isbell pointing out the guitar she was playing was only worth around $85 (£61), she said: “I told Danelectro I was going to do it and they wished me luck and told me they’re hard to break.” 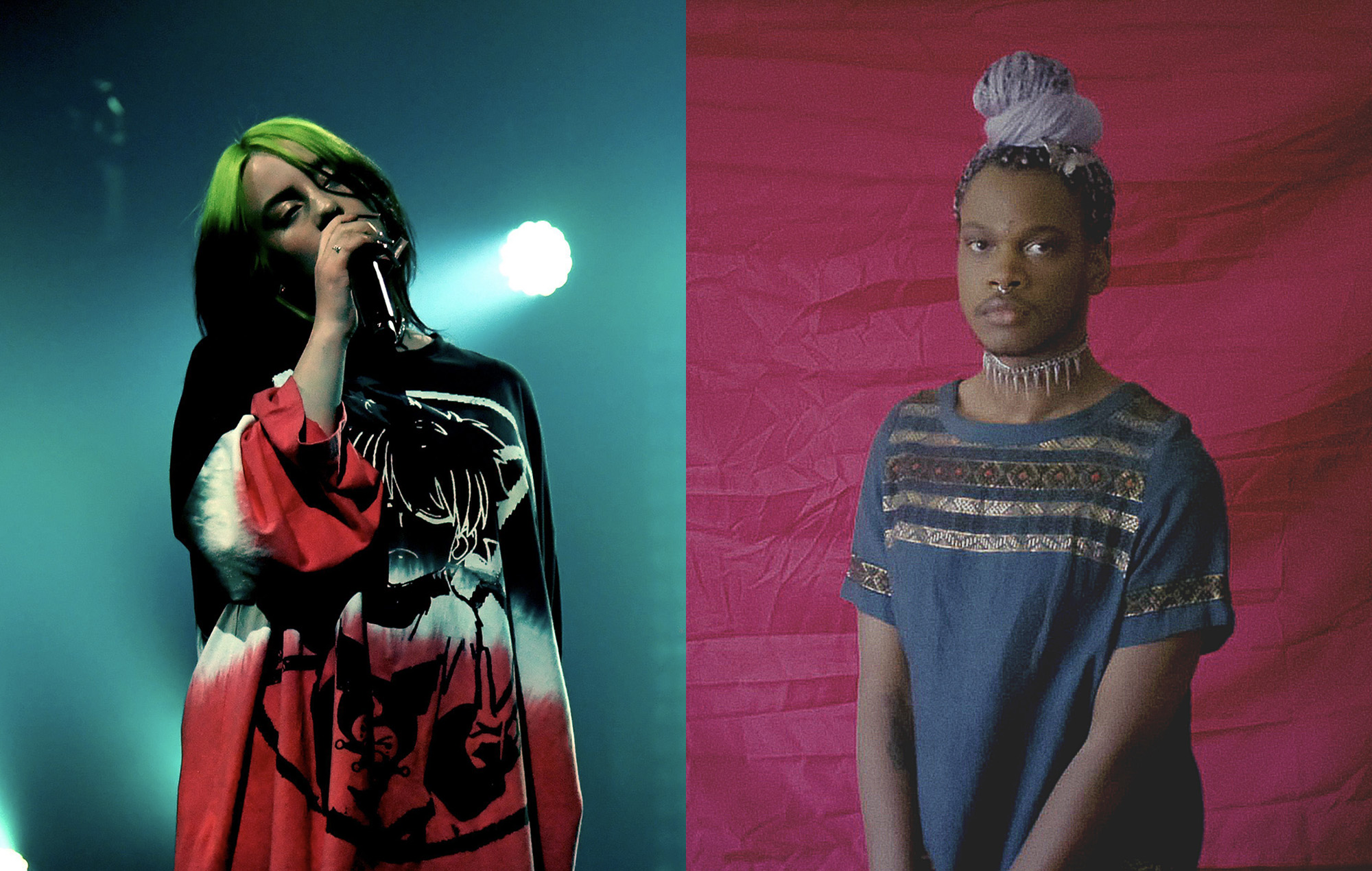 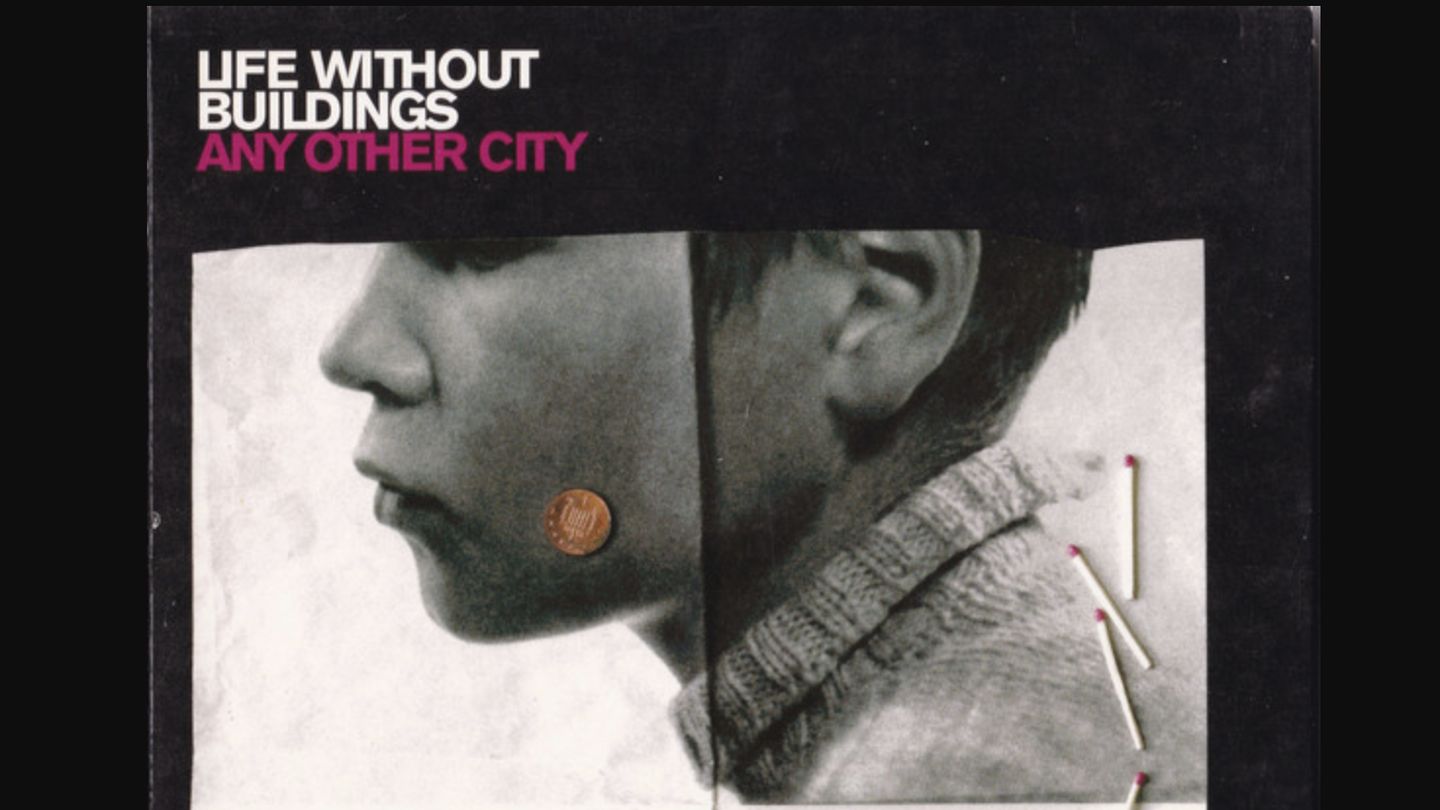 20 Years Later, Life Without Buildings Share Their Voice With A New Generation 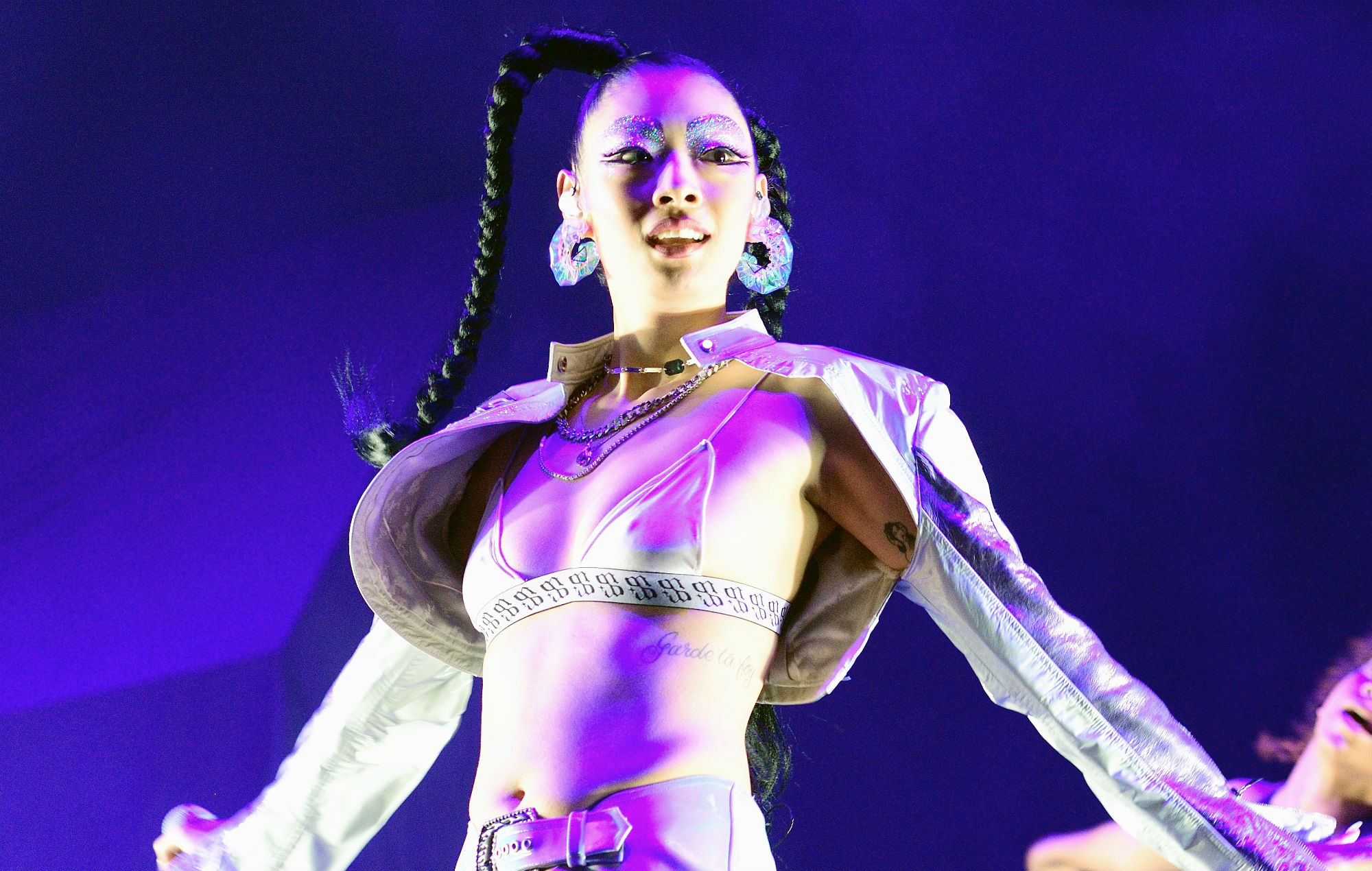