Phoebe Bridgers made her Saturday Night Live debut last night (February 7), smashing her guitar in an explosive two-song performance – watch what unfolded below.

After the singer refused to write guest host Dan Levy a personal song in the episode’s teaser promo, she played ‘Kyoto’ and ‘I Know The End’ from last year’s ‘Punisher’.

Backed by a seven-piece band, Bridgers played two singles from her most recent album, smashing her guitar at the end of a raucous performance of album closer ‘I Know The End’.

Watch the performances below.

Bridgers’ ‘Punisher’ came out last June, and was named the fifth best album of 2020 by NME. “The 26-year-old Los Angeles native’s second album was filled with blissful contradictions, from the dry wit of the muted, acoustic ‘Halloween’ to the searing directness of chamber-pop beauty ‘I Know The End’,” NME wrote.

“Introspective, with a sense of solitude woven throughout, ‘Punisher’ found Bridgers asserting herself as an individual force through self-production and pragmatic collaboration (with the likes of Conor Oberst, Julien Baker and Lucy Dacus). The result: a multifaceted ode to embracing life’s oddities and living in the moment.”

Since the release of the album, Bridgers has been nominated for a Grammy, shared an orchestral EP, covered Goo Goo Dolls classic ‘Iris’ alongside Maggie Rogers to celebrate Donald Trump being voted out of office in the 2020 US presidential election and more.


This week, Bridgers joined a host of women in coming forward with allegations about Marilyn Manson. Bridgers shared her own experience with Manson on Twitter this week (February 4) and claimed those around him were aware of his alleged behaviour before the allegations were made public.

“I went to Marilyn Manson’s house when I was a teenager with some friends,” the singer-songwriter tweeted. “I was a big fan. He referred to a room in his house as the “r*pe room,” I thought it was just his horrible frat boy sense of humor. I stopped being a fan.” 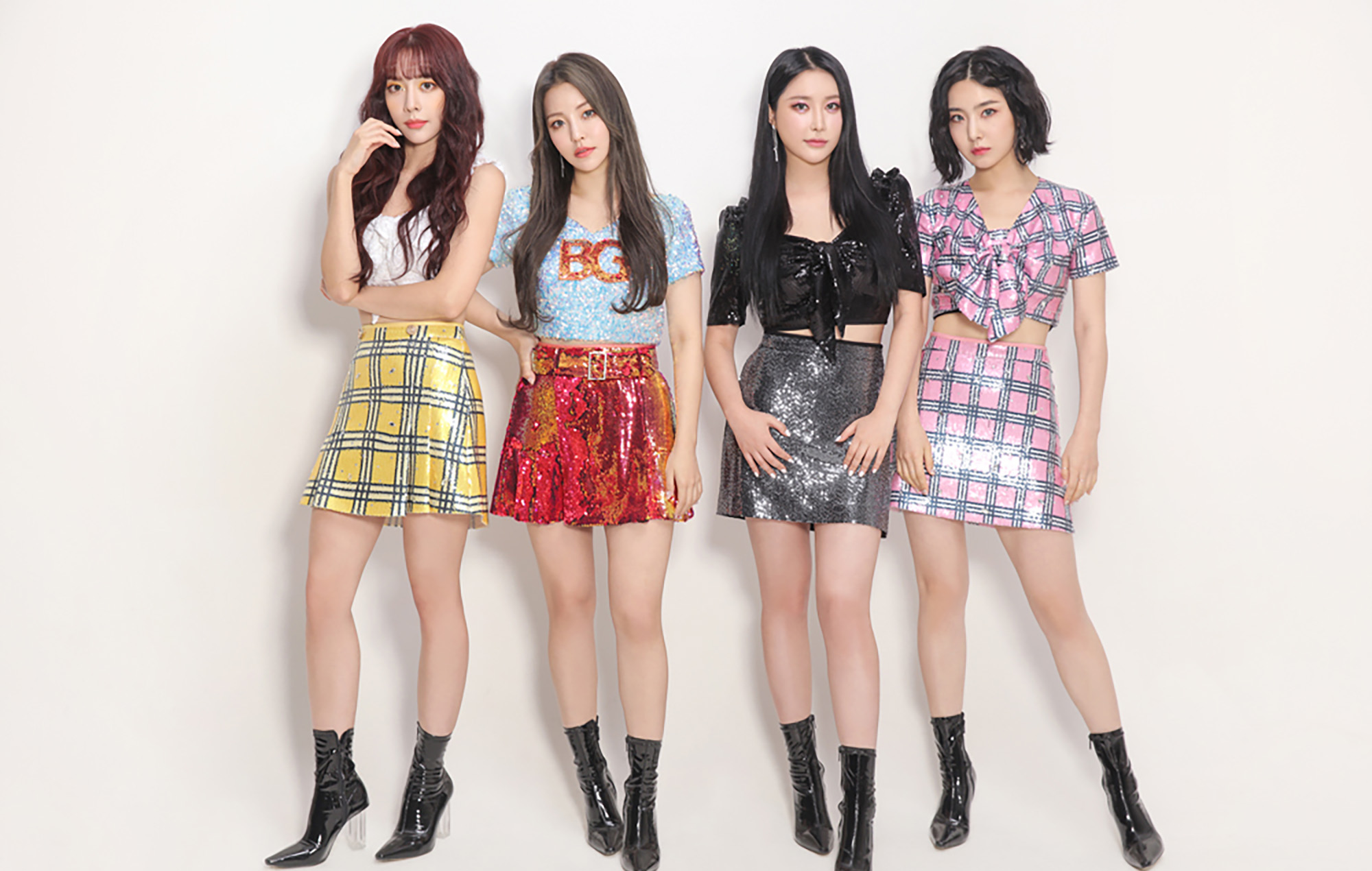 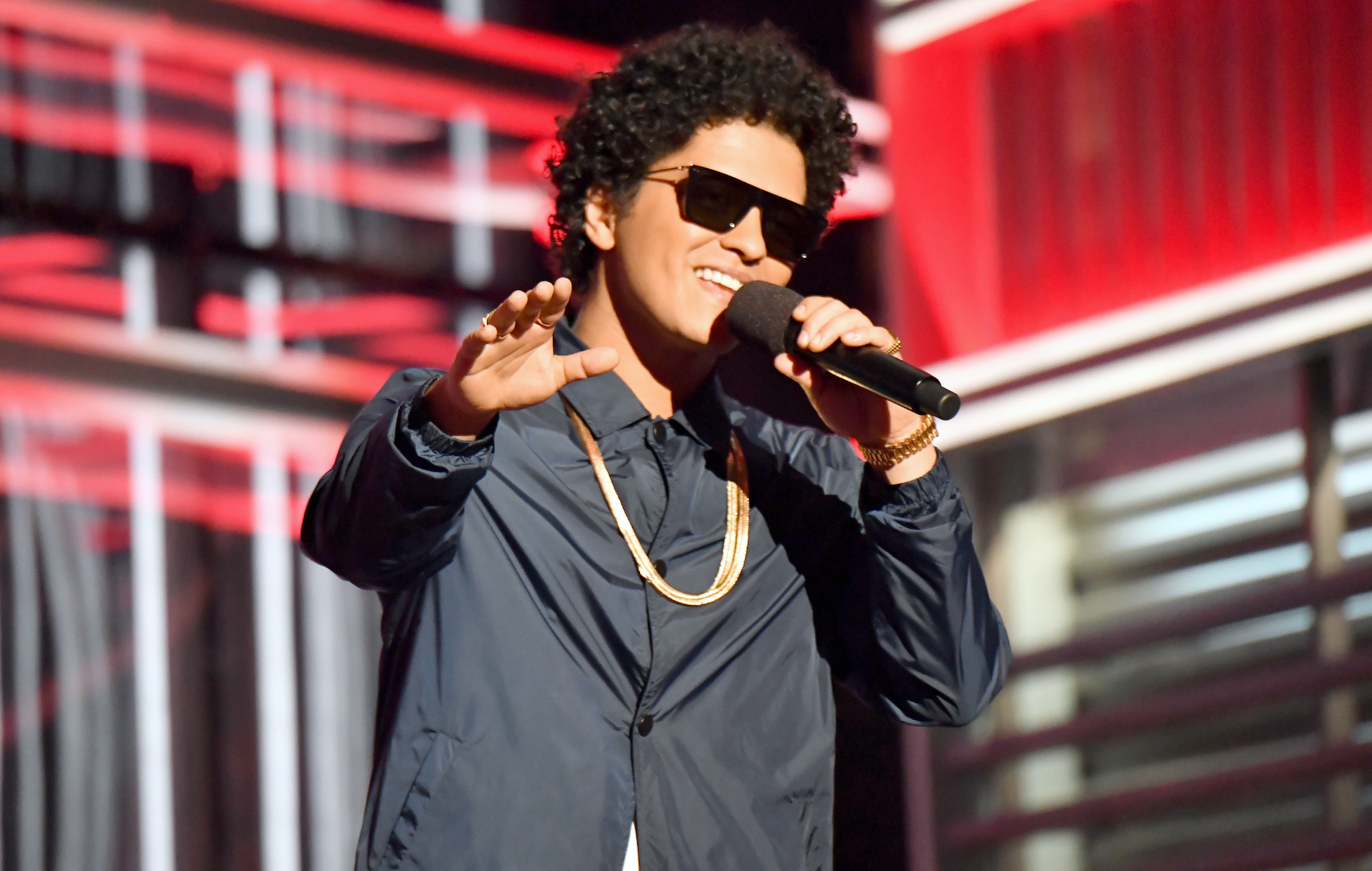