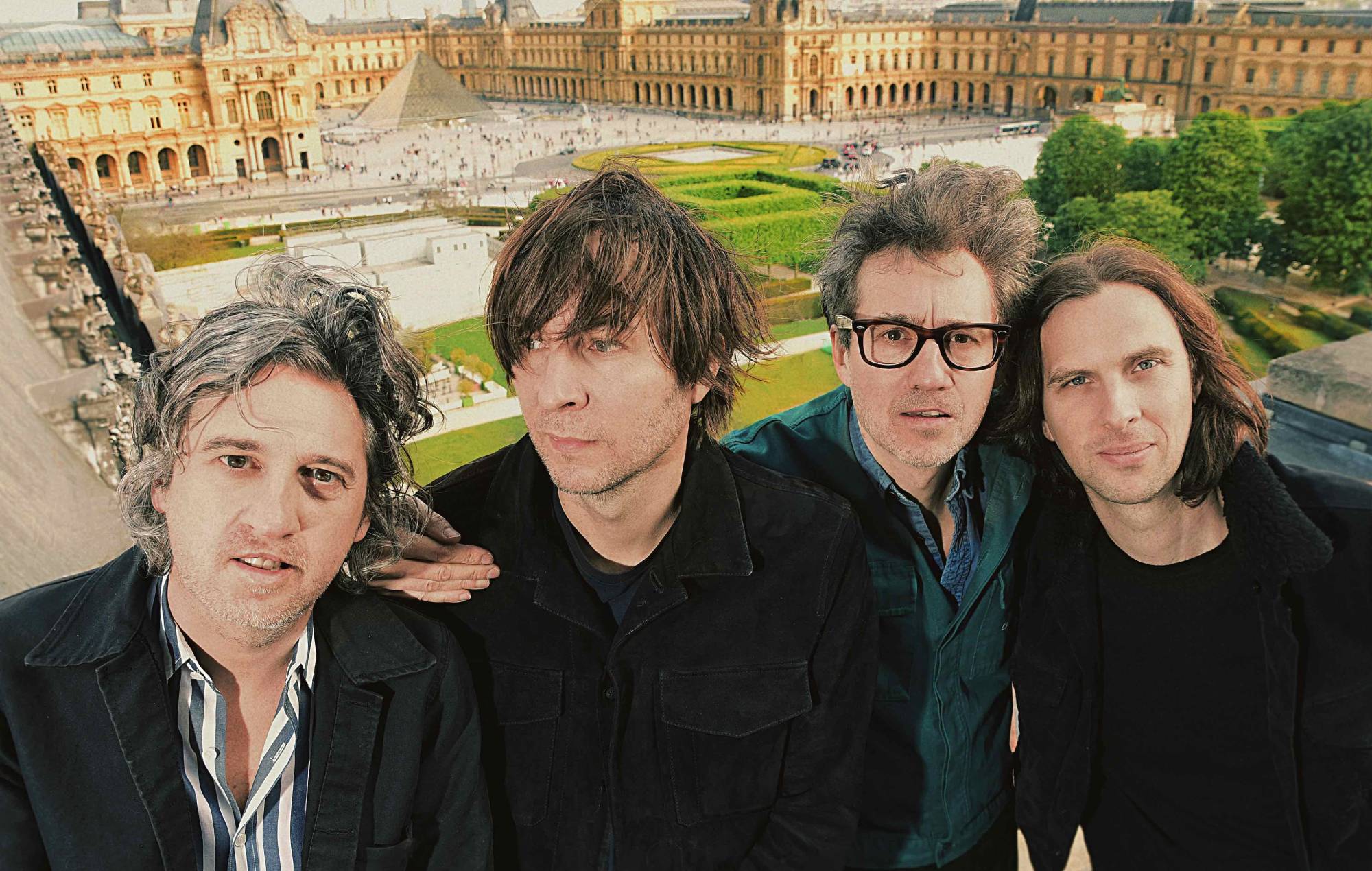 Phoenix have shared the music video for ‘After Midnight’, which appears on their new album ‘Alpha Zulu’.

The video for ‘After Midnight’ takes place predominantly from the perspective of a window in the backseat of a car, as the vehicle travels through cityscapes, busy streets and past various people.

In the end though it’s revealed that the car has been stationary – maybe even the entire time – with a constantly changing backdrop and studio effects continuing the feeling of movement.

‘Winter Solstice’ marks Phoenix’s first song to not be crafted collectively by the band in the studio, with frontman Thomas Mars writing the track’s stream-of-consciousness lyrics to a beat sent remotely by fellow bandmates Deck d’Arcy, Laurent Brancowitz and Christian Mazzalai.

‘Alpha Zulu’ is the follow-up to Phoenix’s 2017 album ‘Ti Amo’. Speaking of the project, which was recorded during the pandemic in Paris’ Musée des Arts Décoratifs museum, in an interview with NME, Mars said that ‘Alpha Zulu’ would encompass a broad range of diverse sounds.

“We realised at this late point of making ‘Alpha Zulu’ that it was very broad in sound and we should emphasise this spread,” Mars said. “Some albums you want to focus on something specific, but, like our first one [‘United’, 2000’], we wanted to embrace that diversity in a place like this.”

In a four-star review of the album NME said: “‘Alpha Zulu’, then, refuses to stand on ceremony with their surroundings; they appreciate the scale, but never abandon their character. It’s like wandering the halls of the band’s own personal gallery, a stroll through time, and a chance to see some of their most glistening pieces yet up close.”

In other news Phoenix are due to tour the UK and Europe this month, with dates announced back in June. See full dates below and buy any remaining tickets here.