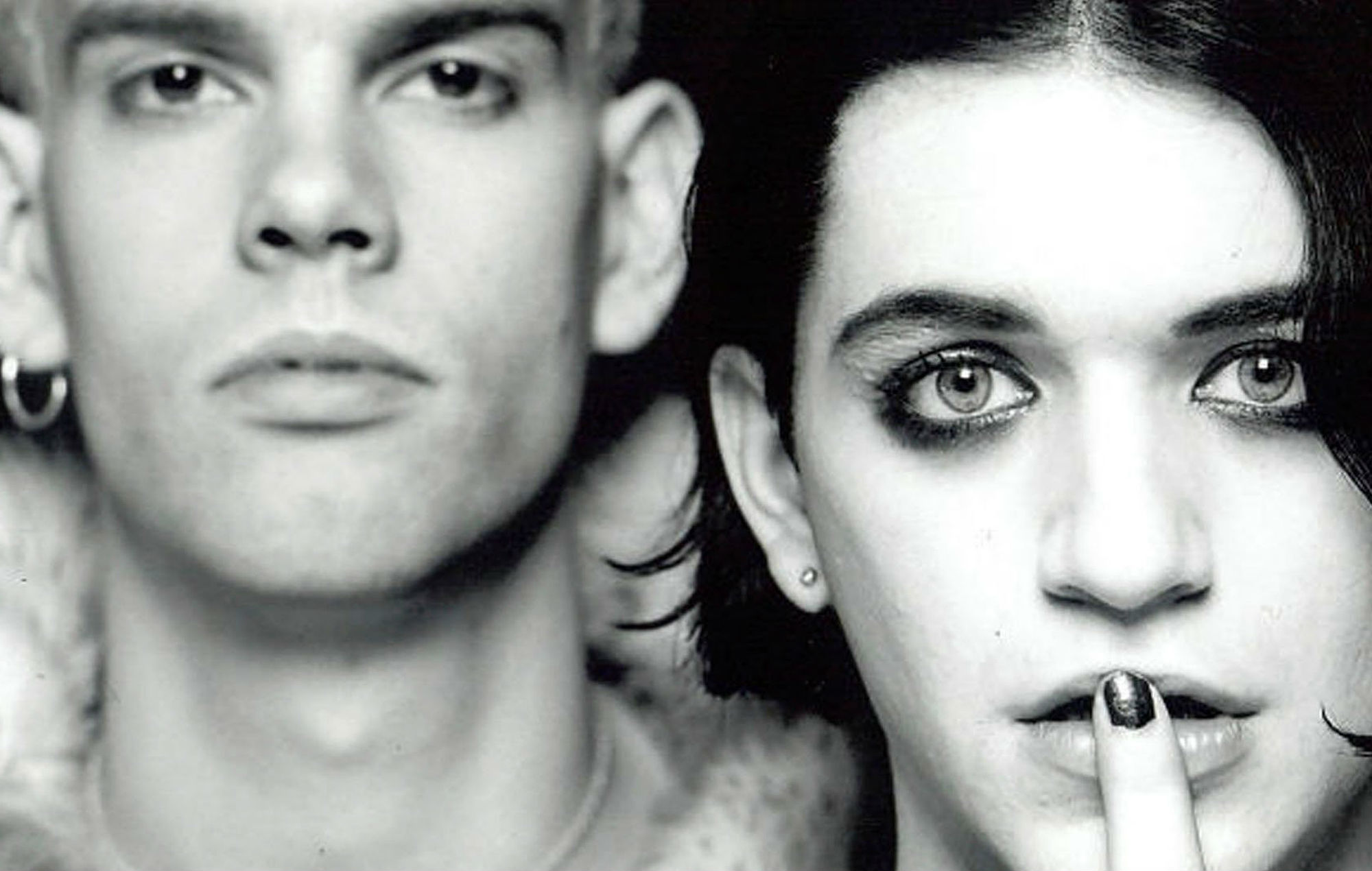 Released in October 2000, ‘Black Market Music’ reached Number Six in the UK charts and featured the hit singles ‘Taste In Men’, ‘Black-Eyed’, ‘Special K’ and ‘Slave To The Wage’. After sharing the first episode last week, now the band drop part two – which is available exclusively on NME.

“It was the start of our seriously hedonistic days, and we were speeding ahead at a million miles an hour, clocking in over 100 shows a year,” bassist and guitarist Stefan Olsdal told NME of the era. “Somehow during all that, we managed to make an album that is still important to us today.

“Some songs are at breakneck tempos, and the lyrics delve into heavy themes that feel even more relevant today than back then. So against all odds, this angry, jet-fuelled band that went to the dark side 20 years ago, made an album that to me, still feels very much alive in 2020.”

After the band went into downtime following their 20th anniversary celebration tour, fans are eagerly awaiting news on a new album from Placebo – the follow-up to 2013’s ‘Loud Like Love’. Talking about new material to NME in 2017, frontman Brian Molko said he imagined it would be “experimental” and likened it to “career suicide“.

“The only thing that I really can say about any new material is that I’d really like to write something that reflects all the pain and frustration and tragedy that we as a species are experiencing today,” he said. “That’s in the back of mind, very much so for the next album.”

He continued: “Basically, what I’ve done is thrown all the methods that I’ve used in the past out of the window. I’m deconstructing my songwriting process and reconstructing it in a totally different way for the next record. There could be some serious surprises.”

Echoing Molko’s sentiments, Olsdal told NME in 2018: “Now that Sonic Youth are no longer a band, there might just be an opening slot. There’s always something bubbling. It was getting a bit saccharine towards the end of the 20 year celebration. We’ve always been experimentalists at heart.


Over the summer, Placebo streamed some of the most iconic sets of their career as the coronavirus crisis brought a halt to live music. 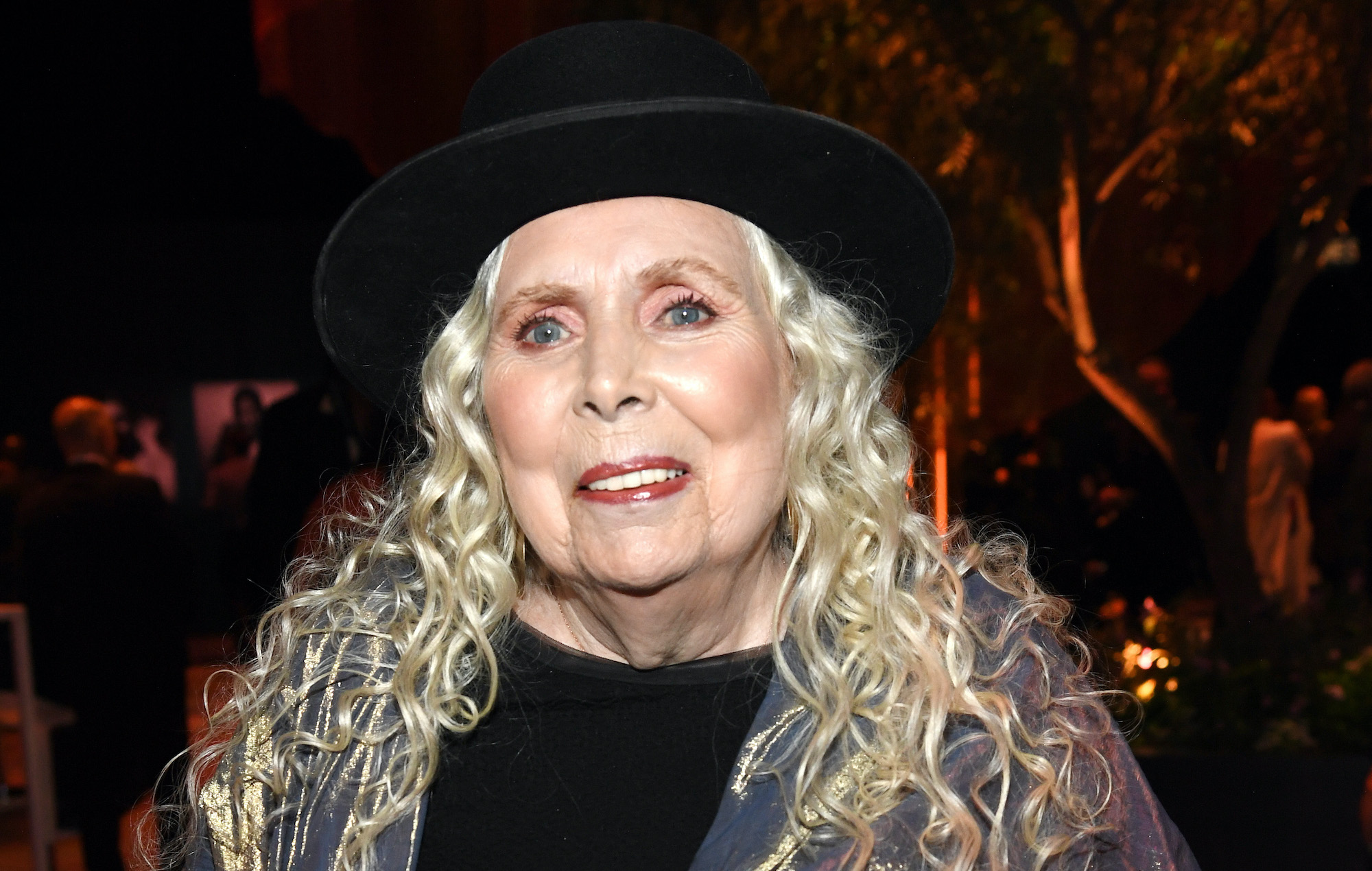 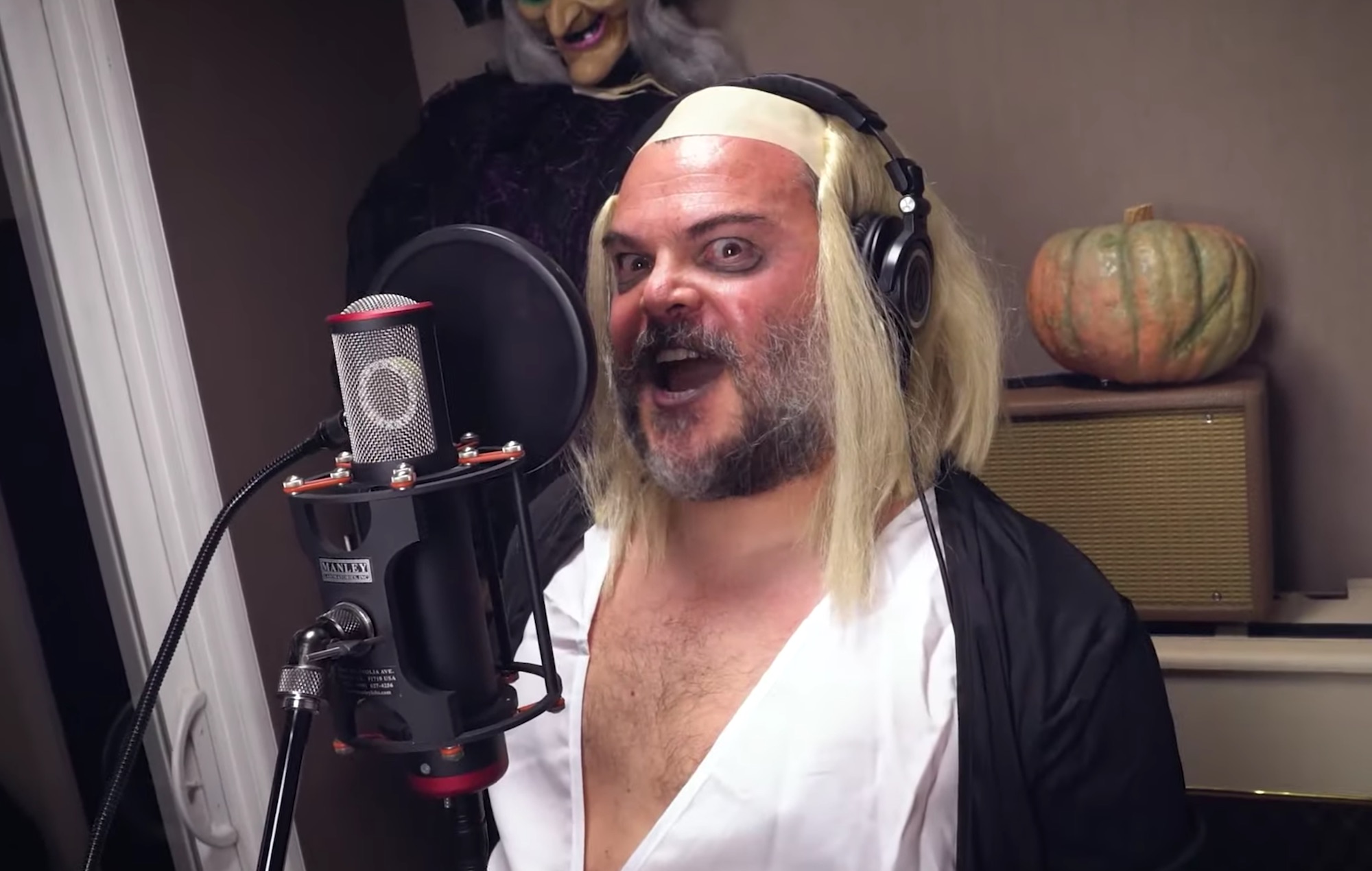 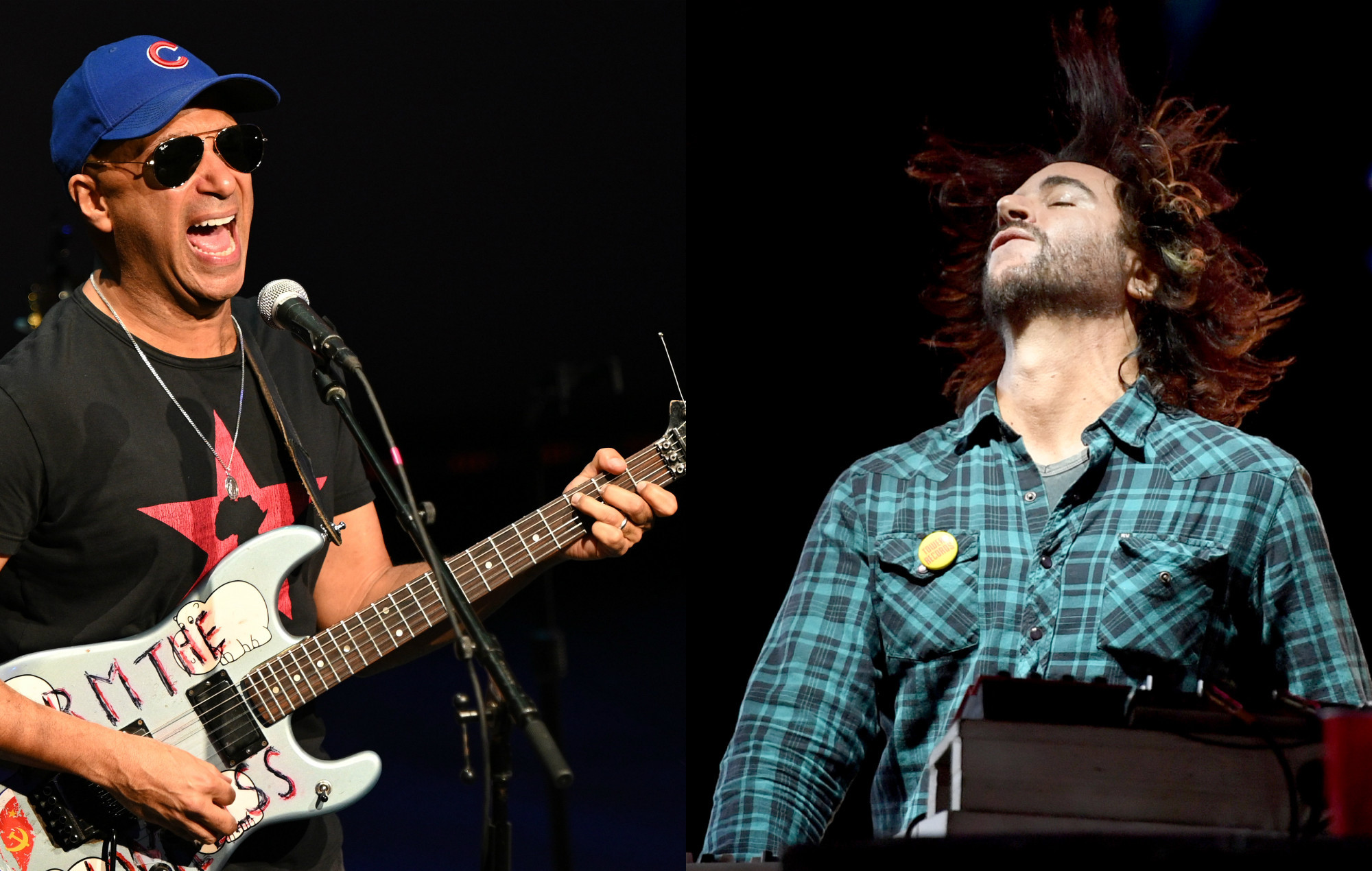 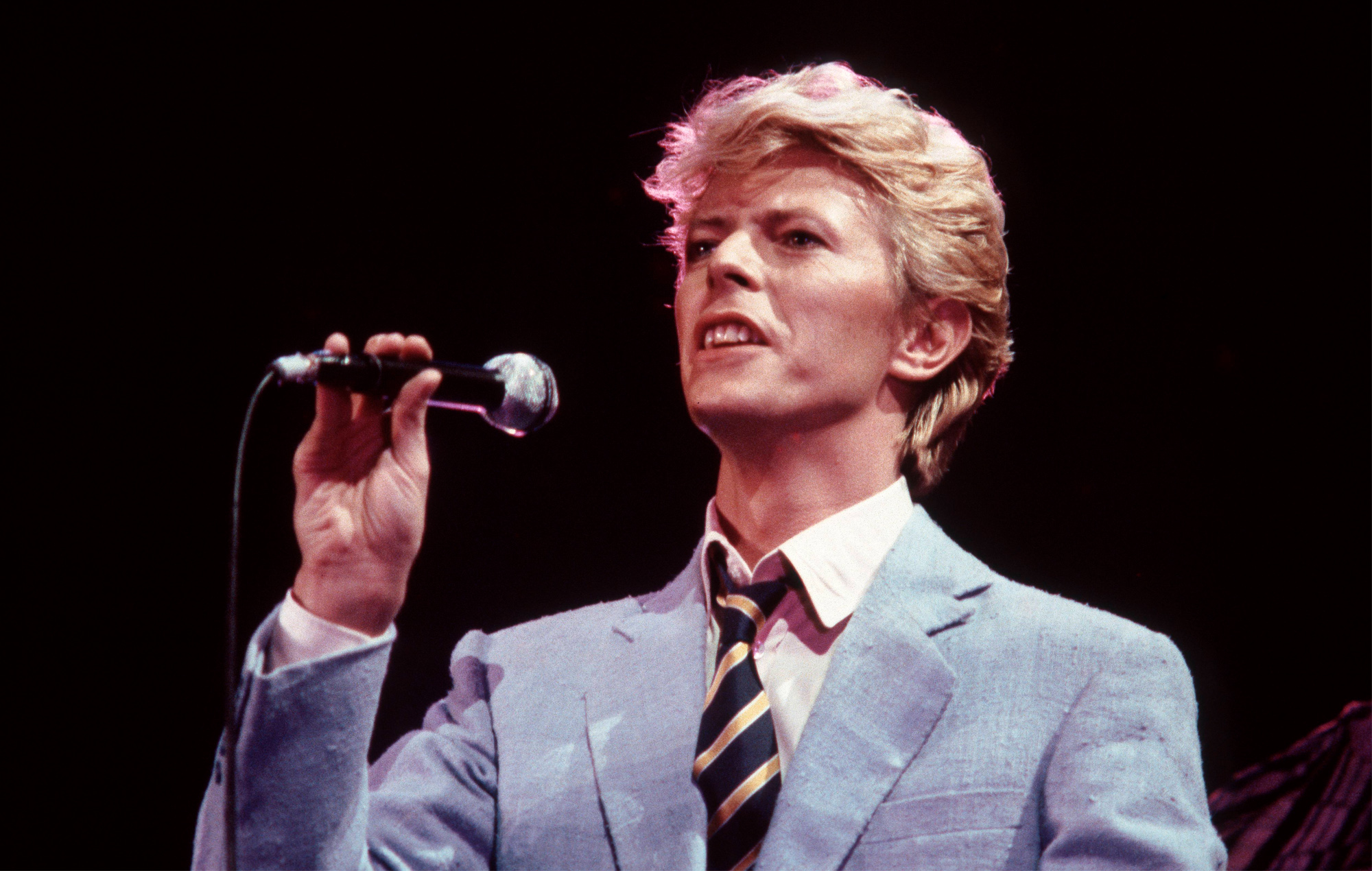