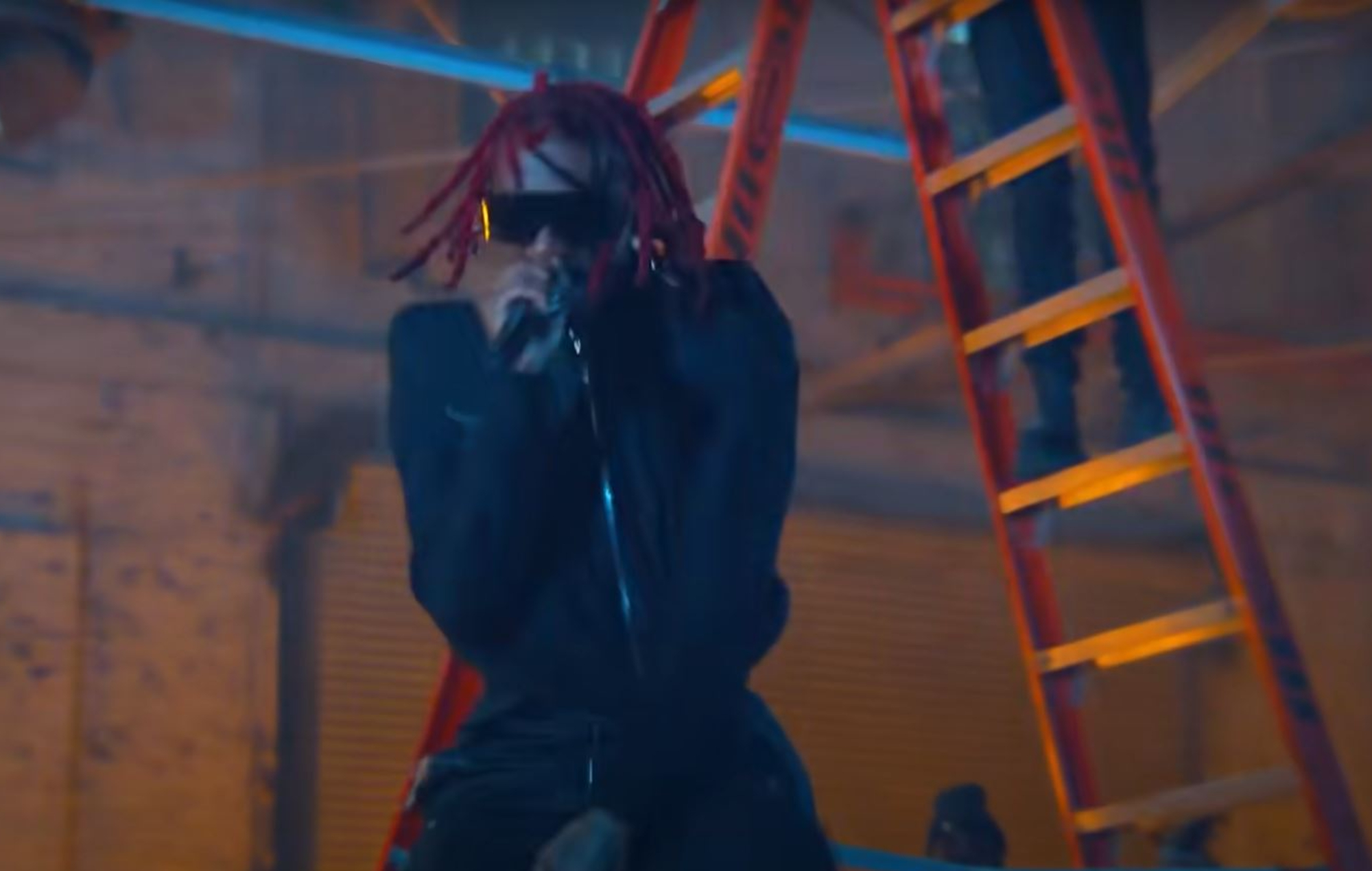 Carti played the track inside a strobe-lit warehouse with a full band set-up — the rapper hanging off a giant ladder, and the stage surrounded by a ring of fire.

The same episode of The Tonight Show also marked Fallon’s bandleader and drummer of The Roots, Questlove’s 50th birthday. Black Thought from the band gave him a heart-shaped ruby brooch with a yellow diamond, while Fallon gave him Morris Day’s mirror from Prince’s Purple Rain, signed by Day himself.

It proved a divisive release — NME gave it three stars, writing “there’s no getting away from the fact that at 24 tracks long, there’s not a lot of variety on ‘Whole Lotta Red’, and the biggest take away here is perhaps that perennial rap fan favourite: less is most definitely more”. 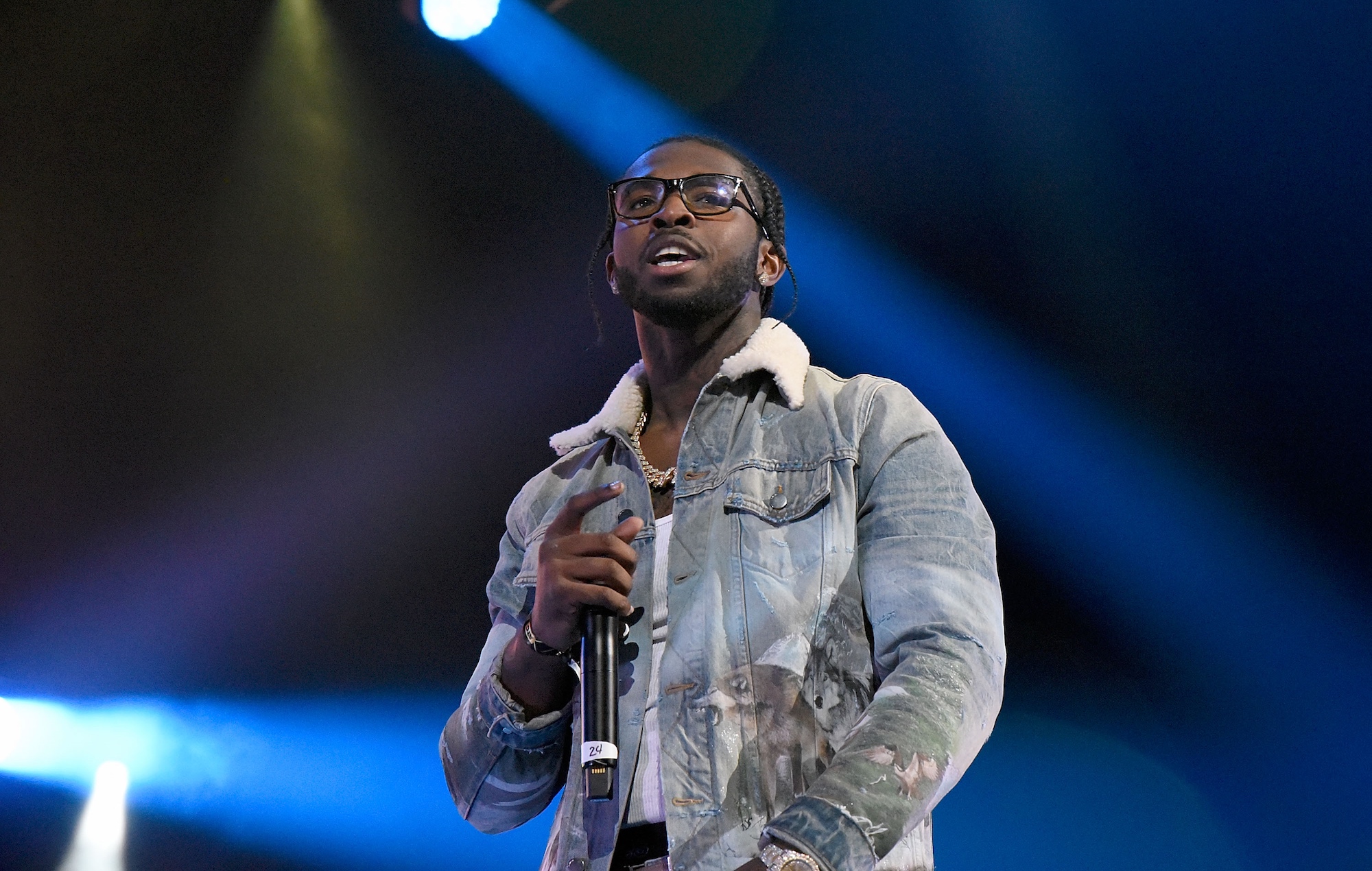 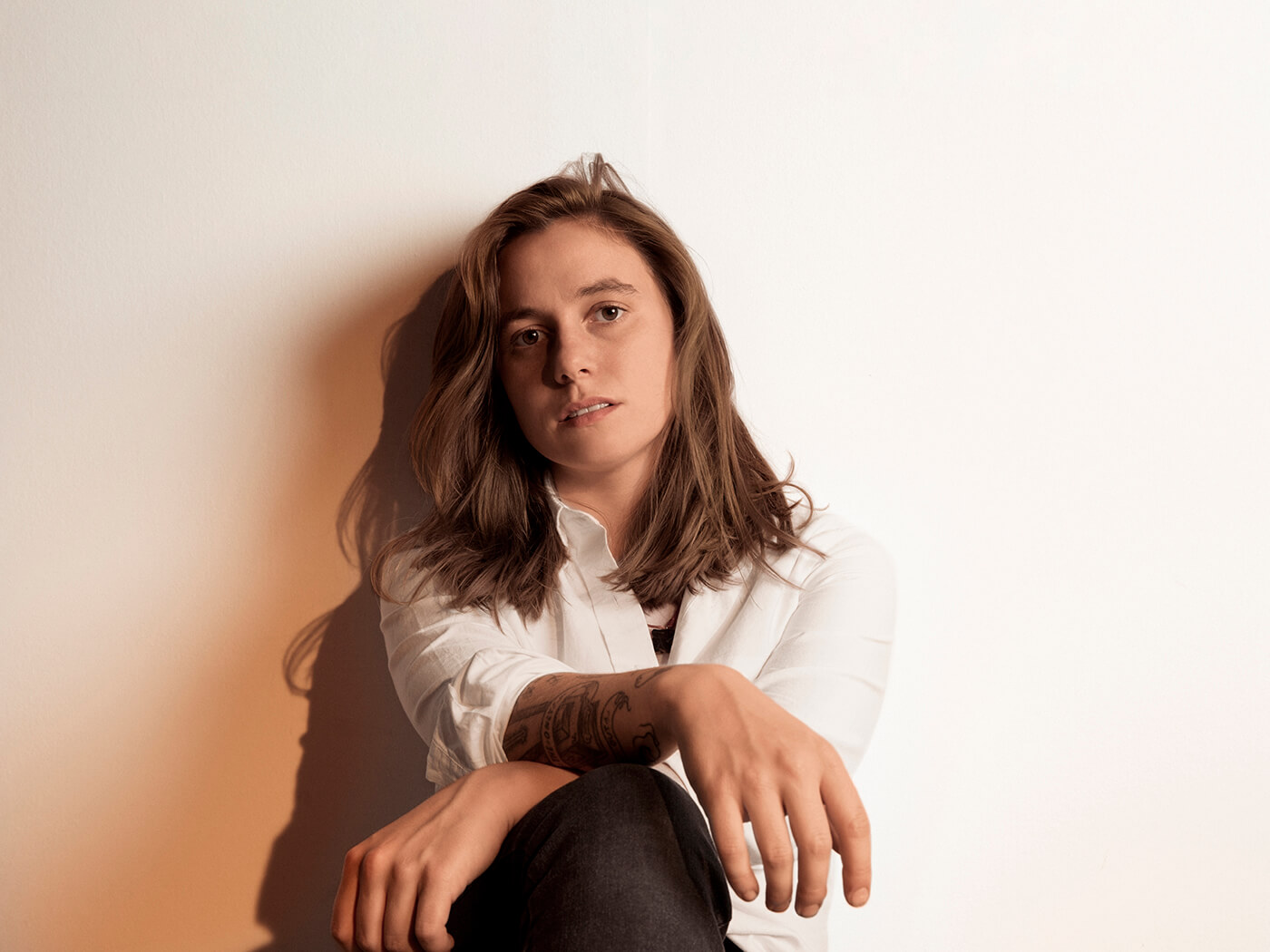