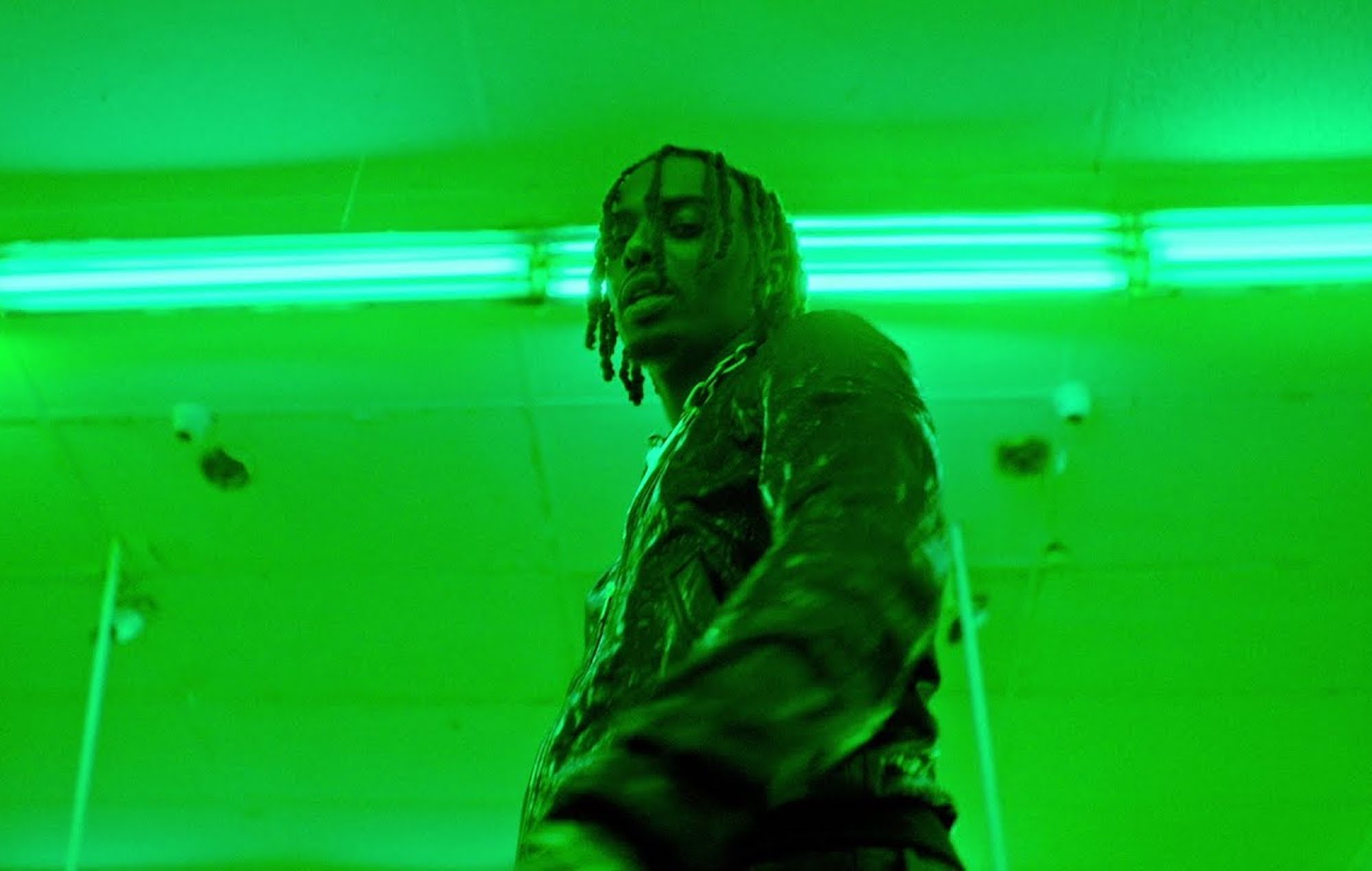 Playboi Carti has shared a new video for ‘Sky’, which sees him causing havoc at a supermarket – you can watch it below.

In the new video, Carti and his crew head to the one party allowed in COVID times – at the grocery store.

Watch the ‘Sky’ video below.

In a three-star review of the album, NME wrote: “Initially, you might be disappointed to have waited two years for what at first sounds like an underworked collection of throwaways. In places, though, the record rewards repeat listens – listen out for the fluttery production of ‘ILoveUIHateU’ and the blood-pumping ‘Stop Breathing’ – and, frankly, it’s likely that many of the better songs leaked already (‘Molly/No Stylist,’ which appeared online back in the summer of 2019, is an unreleased fan favourite) and were therefore not included here.

“But there’s no getting away from the fact that at 24 tracks long, there’s not a lot of variety on ‘Whole Lotta Red’, and the biggest take away here is perhaps that perennial rap fan favourite: less is most definitely more.”

Carti played the track inside a strobe-lit warehouse with a full band set-up — the rapper hanging off a giant ladder, and the stage surrounded by a ring of fire.