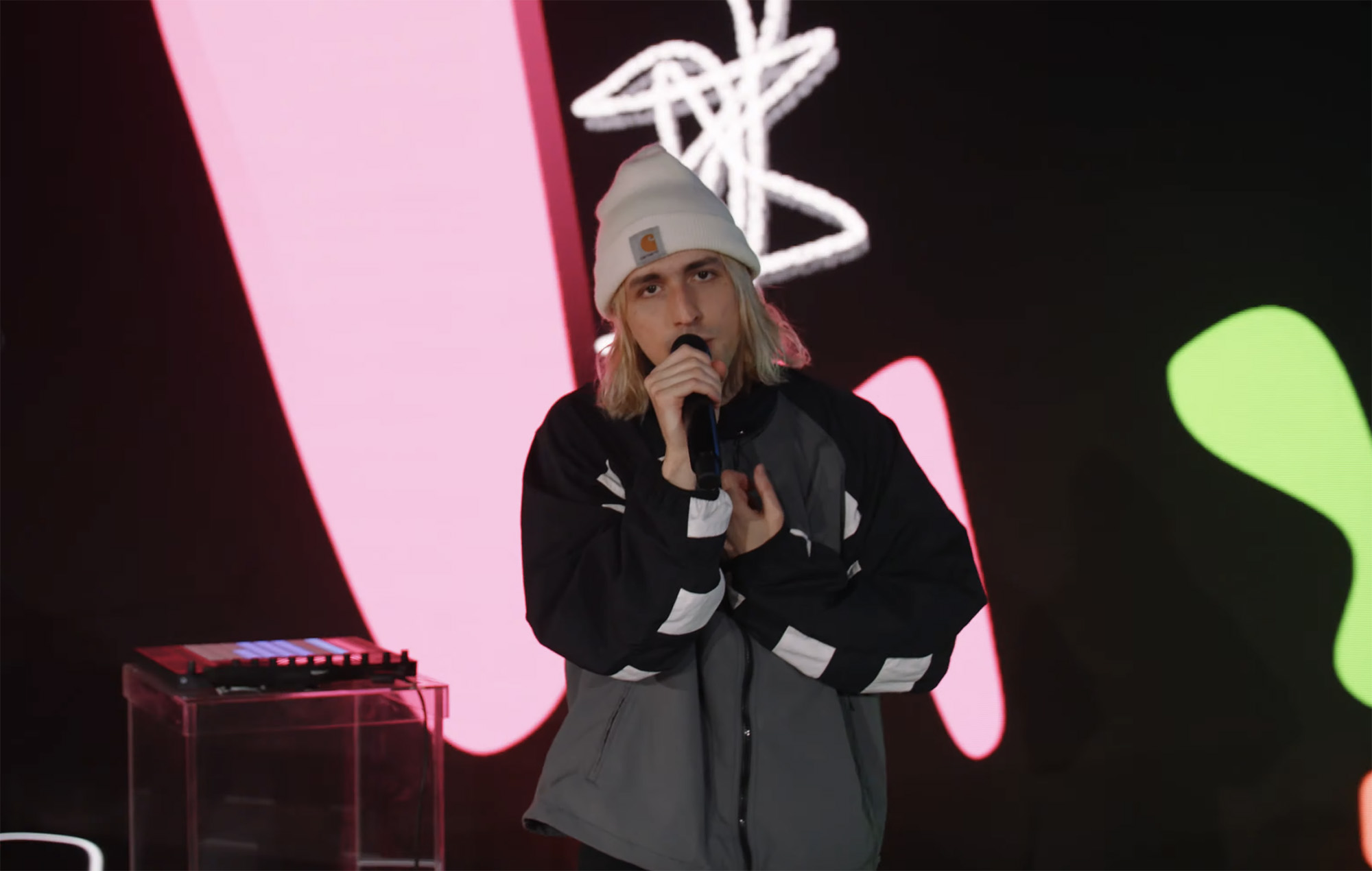 Porter Robinson celebrated the release of his first album in seven years, ‘Nurture, with a live-streamed performance for his curated festival Secret Sky.

Taking place over the weekend, the one-hour set saw Robinson play tracks from the album, including ‘Get Your Wish’ and ‘Mirror’, immersed in a range of vivid backdrops.

Watch the full set below:

Robinson also announced his in-person concert, Second Sky, would return this autumn in San Francisco. Dates are yet to be announced, but pre-sale tickets go on sale May 5.


‘Nuture’ was given four stars from NME upon its release earlier this month, writing that Robinson “pushed through a period of intense hardship, emerging with a zen-like spirit that’s all over this jubilant second album”.

“Given that the Atlanta DJ and producer overcame an intense period of depression and anxiety following his stratospheric rise to festival-headlining, world-touring status at just 18 years old, it’s fitting that ‘Nurture’ carries an immediate sense of renewal.”