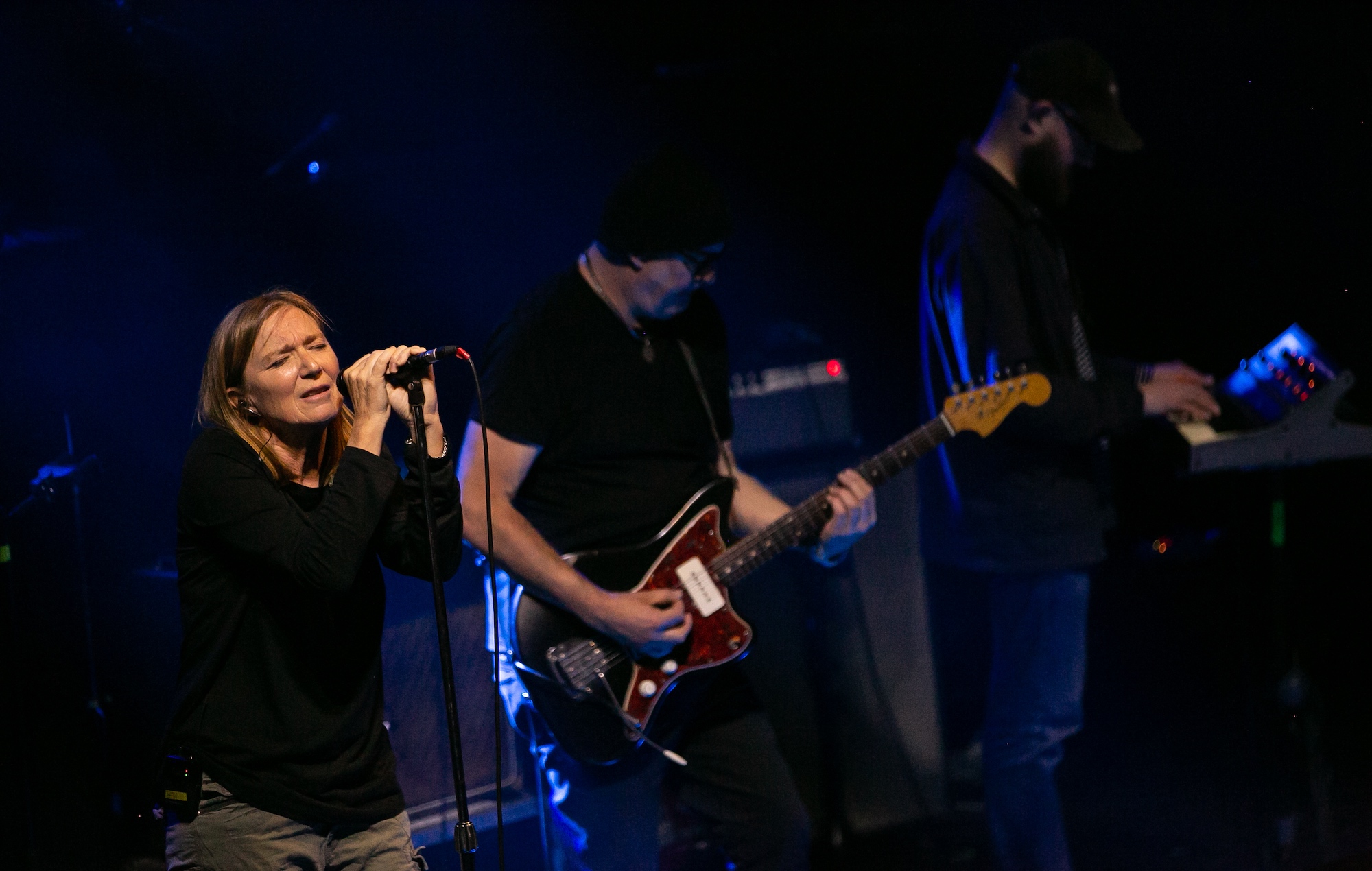 Watch Portishead perform live for the first time since 2015

Portishead performed live last night (May 2) for the first time in seven years as part of a War Child UK benefit gig for Ukraine at O2 Academy in Bristol.

Elsewhere on the bill were headliners IDLES along with sets by Billy Nomates, Katy J Pearson, Heavy Lungs, Willie J Healy and Wilderman. Watch snippets of Portishead’s set below:

Tickets for the benefit gig, which was announced last month, were only made available through a £10 donation prize draw, with winners selected at random. All proceeds from the concert will go to War Child UK to assist with the crisis in Ukraine. Matched funding from the UK government will also go to humanitarian efforts in Yemen.

“We are really pleased to be able to support the people of Ukraine by performing a few songs at this event in collaboration with the amazing War Child charity,” Portishead commented upon the show’s announcement.

The show is one of many benefit concerts that have been organised to help the people of Ukraine amid Russia’s ongoing invasion of the country.

Arcade Fire, meanwhile, recently performed benefit concerts for Ukraine in New Orleans and New York. The latter, a series of four gigs in March, raised over $100,000 for the PLUS1 Ukraine Relief Fund.