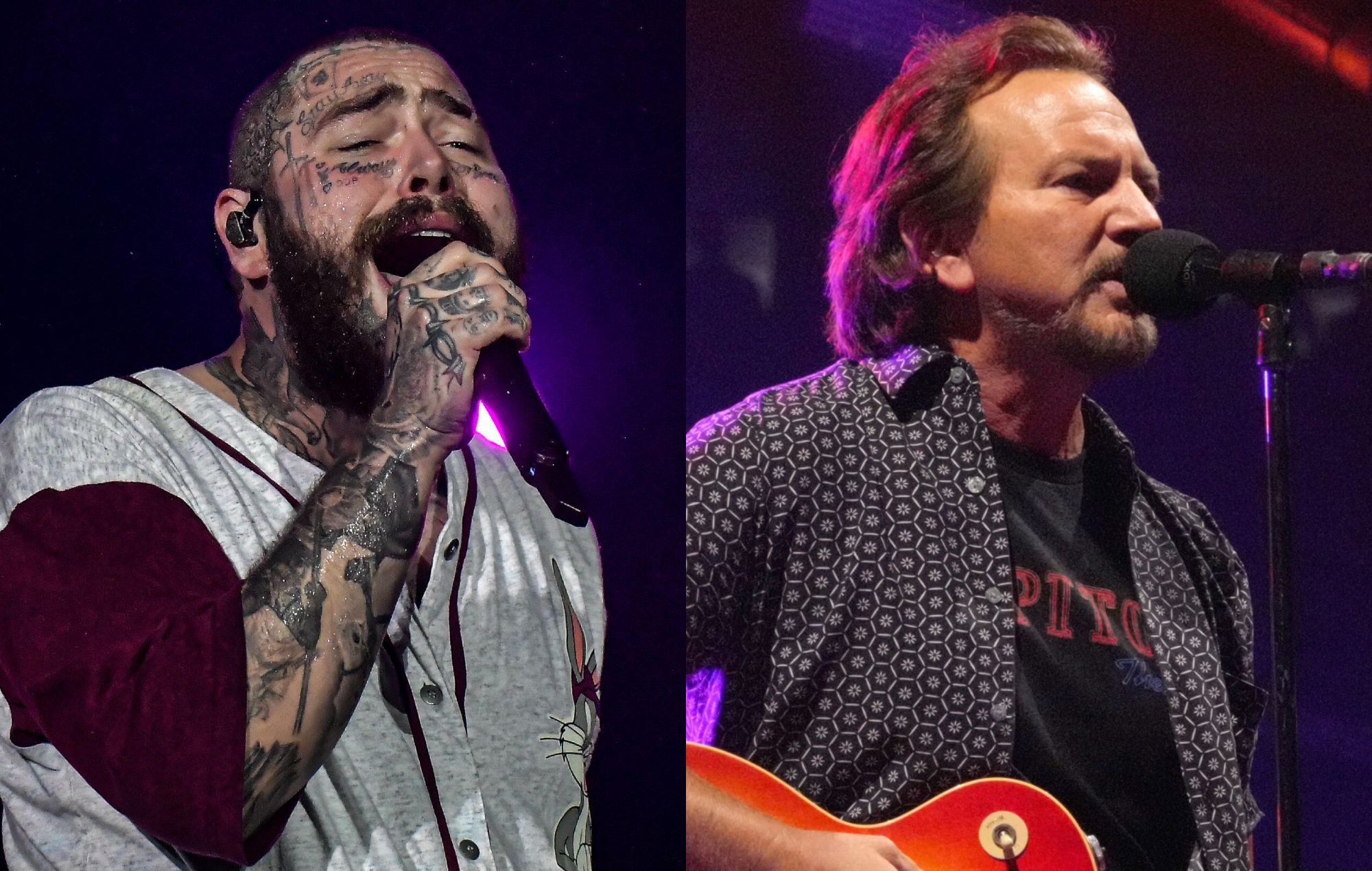 Post Malone has shared his cover of the 1961 Wayne Cochran song, ‘Last Kiss’, which was made made famous by Pearl Jam in the ’90s.

The singer-songwriter posted a video of him performing an acoustic version of the song that remains Pearl Jam’s highest-charting hit (Number Two in the Billboard charts, 1999).

Malone has appeared to have favoured Pearl Jam’s rendition, particularly in light of the muted guitar strums that close each verse. Watch below.

LoudWire notes how Pearl Jam originally came to cover the song: “As the legend goes, Pearl Jam singer Eddie Vedder convinced the rock band to record ‘Last Kiss’ after he found a 7″ record of the original single at a Seattle antique store.”

In recently release footage from Malone’s documentary Post Malone: Runaway, the artist is seen hanging backstage before his show in Los Angeles on November 21, 2019 where he has his first encounter with Osbourne – a longtime idol of his.

“Good to see you, how are you? You look great,” Malone says as he approaches Osbourne, the pair shaking hands. “Are you excited?” Malone asks, with Osbourne replying: “Yeah, yeah, yeah.”

Malone then asks: “You ready to party?” to which Osbourne replies with only a chuckle and a grin.

As Malone describes the moment in a voiceover: “I was nervous meeting him, not as much performing [with him]. Meeting him is terrifying, ’cause, you know, what the fuck do you say to Ozzy Osbourne, you know? ‘I like your pants’!? You have no idea what the fuck to say to him.”