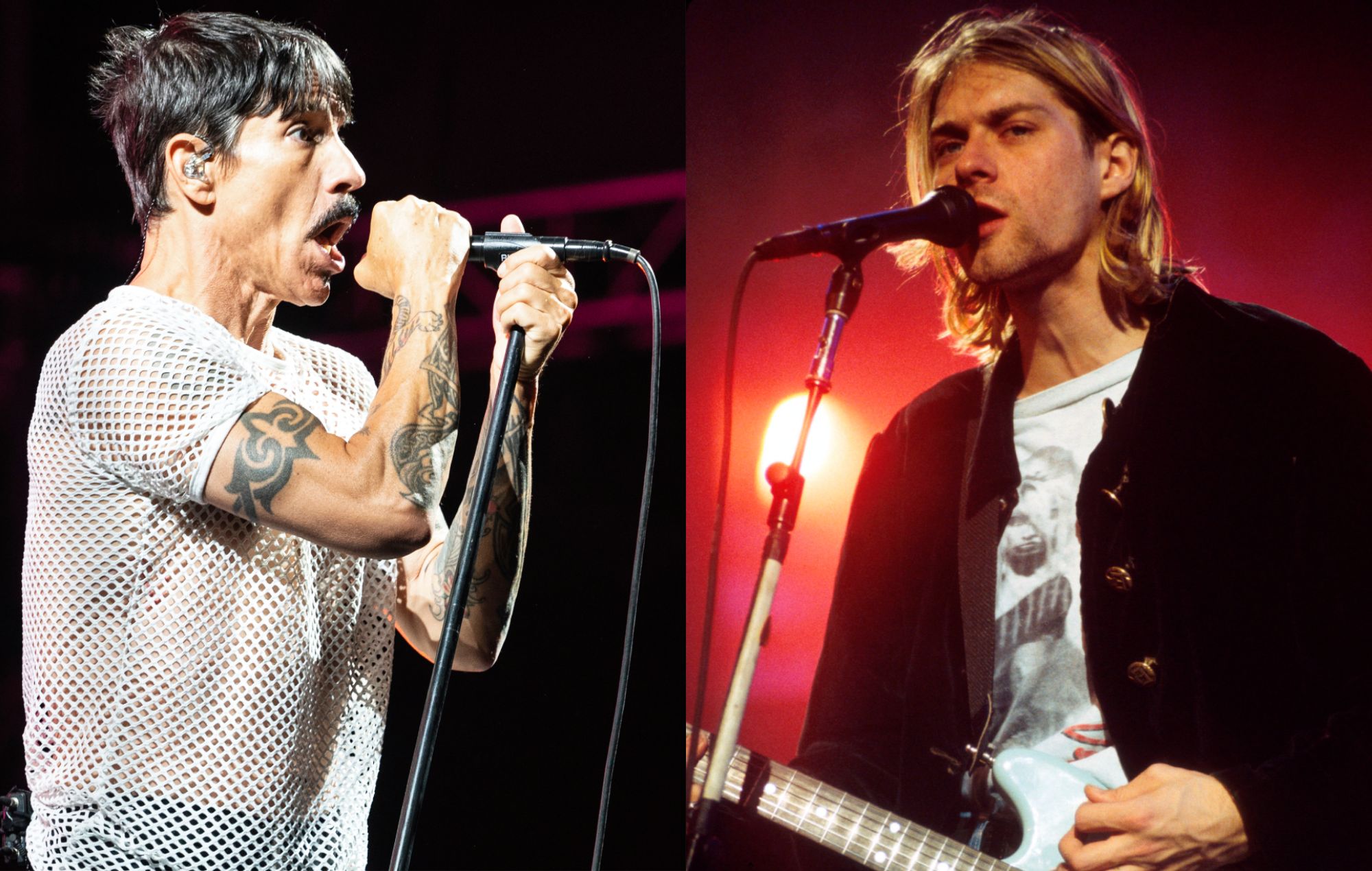 The band played a benefit concert for the Silverlake Conservatory of Music on Saturday  (October 29) and covered the grunge classic for the first time during their set.

The Red Hot Chili Peppers toured with Nirvana in 1991. Bassist Flea recalled the tour during a recent appearance on The Howard Stern Show, saying: “I remember just feeling like, you know, they’re good bands, but Nirvana, they were really carrying a heavy magic with them, just this feeling like they are a powerful entity to be respected.”

Kiedis said that he was “pretty nervous” being around Nirvana singer and guitarist Kurt Cobain because he was “in awe” of his work and Cobain “wasn’t the type who wanted to discuss being a frontman, he was just kind of shy and in his energetic state”.

Meanwhile, D.H. Peligro, the drummer for Dead Kennedys and briefly the Chili Peppers died on Friday (October) at the age of 63 from an accidental fall.

Born Darren Henley in St. Louis, Missouri in 1959, Peligro joined Dead Kennedys in 1981, replacing founding drummer Ted (real name Bruce Slesinger). After the band broke up in 1986, Peligro briefly joined Red Hot Chili Peppers as replacement for Jack Irons, although he was fired less than a year later due to drug and alcohol-related issues.

Among those to pay tribute was Flea, who tweeted: “DH Peligro forever and ever. The funnest, kindest and the rockingest. My dear brother I’m so grateful for our time I love you forever.”

In an extended Instagram post, Flea added: “My dear friend, my brother I miss you so much. I’m devastated today, a river of tears, but all my life I will treasure every second. The first time I saw you play with the DK’s in ‘81 you blew my mind. The power, the soul, the recklessness. You became my beloved friend, so many times of every kind.

“We had so much fun, so much joy, having each other’s backs. I love you with all my heart. You are the truest rocker, and a crucial part of rhcp history. D H P in the place to be, you live forever in our hearts, you wild man, you bringer of joy, you giant hearted man. I will always honor you. Rest In Peace and freedom from all that restrained you.”

The Chili Peppers’ latest album, ‘Dream Canteen‘ – their second of 2022 – was released earlier this month.