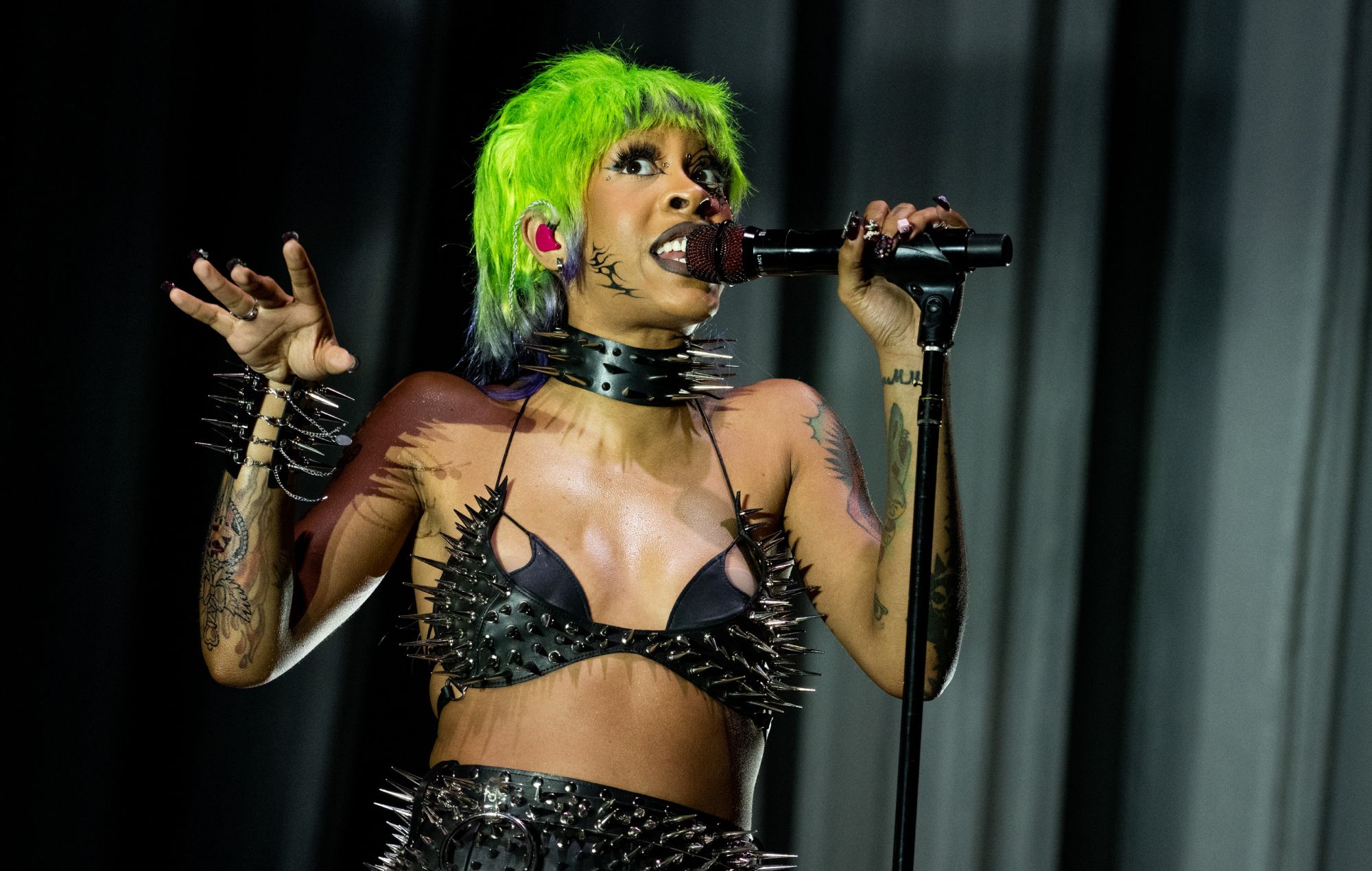 Rico Nasty has shared the music video for ‘Gotsta Get Paid’, which is taken from her seventh mixtape, ‘Las Ruinas‘.

In the Moshpxt-directed clip the rapper is seen hanging out at the edge of a cliff, setting a car on fire and walking through a forest at night while singing to to her song. Watch the video for the 100 Gecs co-produced song below.

Reviewing the release in July, NME‘s Dhruva Balram said: “‘Las Ruinas’ sparkles at times across its 17 tracks. In her usual fashion, the Maryland rapper and singer borrows varying elements from post-punk, indie rock, guitar-driven music, hip-hop and jazz, and successfully mashes them together in her singular way.

“But the second half of the project relies on a club-heavy sound which ultimately falls flat, as she strays away from the formulas that have developed her signature sound and into territory which she sounds uncomfortable within.”

In a 2020 Big Read cover feature with NME about her debut, the rapper addressed her place in the music world. “I don’t know where I fit. I don’t really resonate with punk stars because I’m not that hardcore. I like bubbles and stuff; I’m not harsh and crazy. And with this new album, I definitely resonate with being a pop-punk princess.”