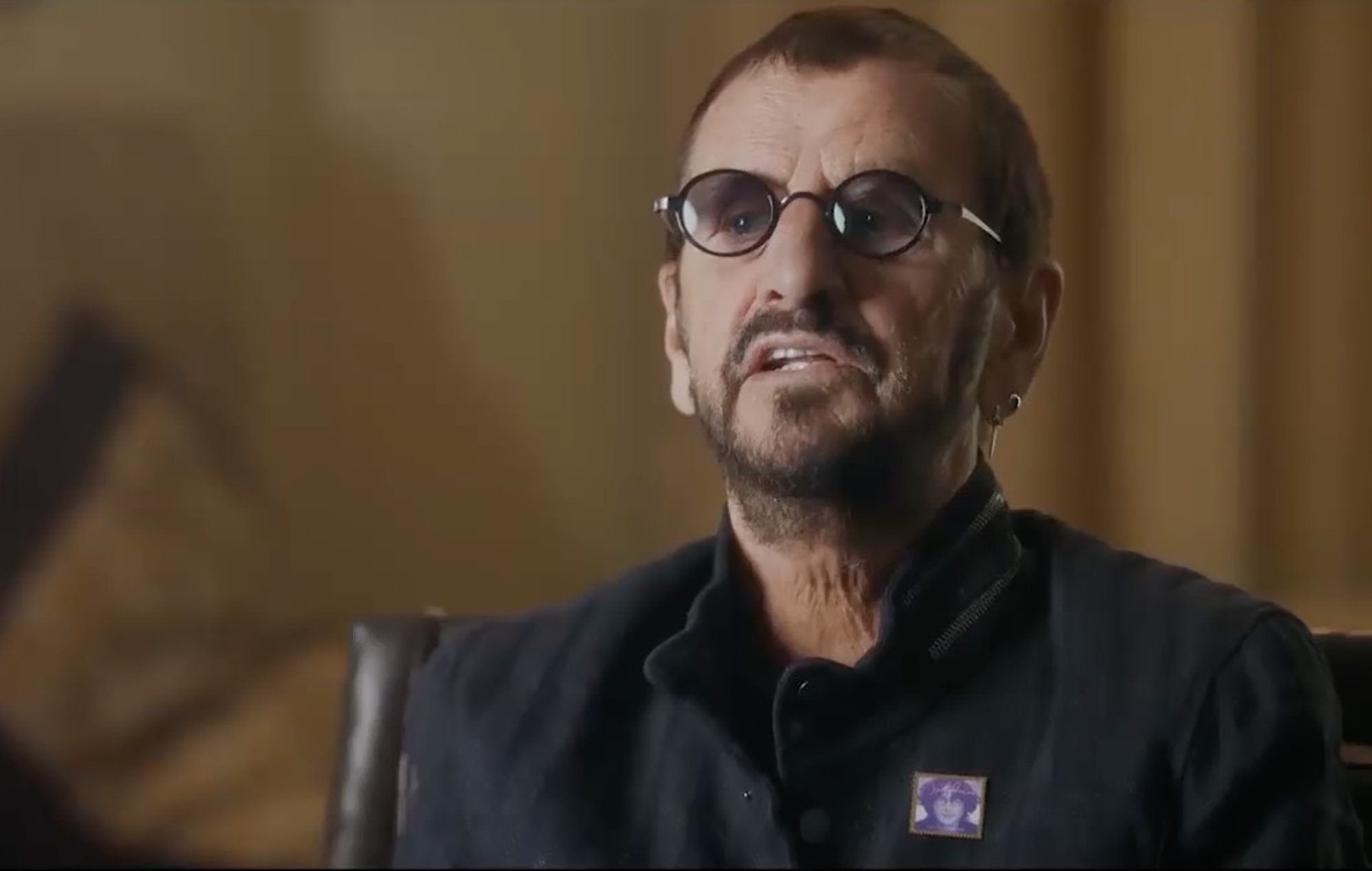 Watch Ringo Starr, St Vincent and Brian Johnson discuss perils of farting on the tour bus in new ‘What Drives Us’ clip

The likes of Ringo Starr, St Vincent and Brian Johnson have all discussed the precarious risk of farting on the tour bus in a new clip from ‘What Drives Us’.

The film, which is directed by Dave Grohl, sees Starr, Johnson, St. Vincent, and many more discussing their experiences of hitting the road to tour with their bands.

The documentary was first announced last year upon the news of Foo Fighters’ 25th anniversary ‘Van Tour’, which ended up being cancelled due to COVID-19.

In the latest clip to emerge from the film, the musicians are seen remarking of the dangers involved in passing wind while travelling in a confined space.

“There was a guy in the band who was farting the most noxious, make you wanna puke farts and that’s just how you lived!,” St Vincent remarks.

If you fart, admit it. – @ringostarrmusic #fartvan#WHATDRIVESUS directed by Dave Grohl is out Friday, April 30th!!!

To be released exclusively on the @Coda_Collection in the U.S. and via Amazon Prime Video outside the U.S. https://t.co/NLw8nyzbfo pic.twitter.com/LXaX0JNZfD

Starr, meanwhile, stressed the importance of owning up to your flatulence.

When it came to Johnson, he explained that certain foods are off limits while on tour.


“Eating curry and the flatulence which followed in the van! The pong! Get the fuck out. We had to put the windscreen wipers on sometimes, they were that bad,” he said.

Speaking about the film, Grohl previously commented: “What started as a project to pull back the curtain on the DIY logistics of stuffing all of your friends and equipment into a small space for months on end eventually turned into an exploration of ‘why?’ What drives us?’”