Robert Fripp and Toyah Willcox have covered The Stooges’ classic ‘I Wanna Be Your Dog’ as part of their ongoing Sunday Lunch video series.

The couple began the bitesize YouTube covers series at the start of the pandemic in 2020 and quickly went viral for their versions of famous songs by the likes of Nirvana, Metallica, Guns ’N Roses, Britney Spears and more.

In this week’s (December 19) Sunday Lunch video, Fripp and Willcox put their spin on The Stooges’ 1969 single. Filmed in their kitchen, Fripp donned dramatic black eyeshadow, while Willcox made use of a bone-shaped dog toy.

“Fripp is home from Japan, and has strapped on his guitar for this week’s belter of a Sunday Lunch!” Willcox wrote in the description box of the YouTube page. Watch the video below now.

The duo’s cover of ‘I Wanna Be Your Dog’ follows their recent cover of The Stooges’ frontman Iggy Pop and his track ‘The Passenger’. For that version, Willcox performed from on top of their kitchen table while Fripp watched on from a chair.

For the last two weeks, their covers took a more festive slant with takes on ‘Ding Dong Merrily On High’, ‘Rudolph The Red Nosed Reindeer’ and ‘Silent Night’.

Willcox released her 16th studio album ‘Posh Pop’ earlier this year and told NME about its genesis in a recent interview. “When COVID stopped everything last year, it allowed me to concentrate on writing and recording the next album,” she said. “We recorded in Simon’s outdoor studio with just him, my husband and I.

“‘Posh Pop’ was a magical experience created out of the need and ability to make contact with our fans in a heartfelt way. Also the terrifying distance between those who run the world and those on the ground inspired my writing.” 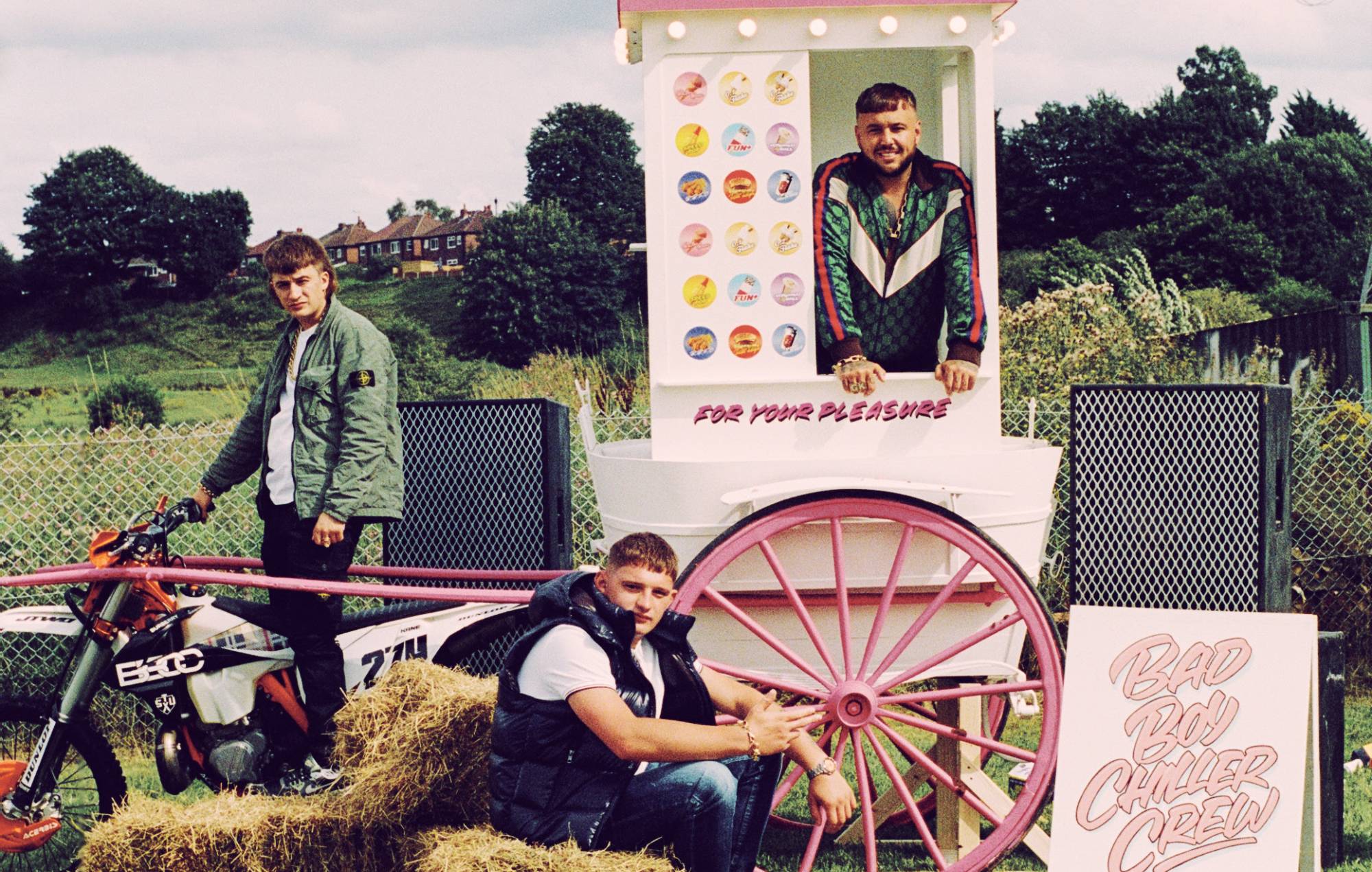