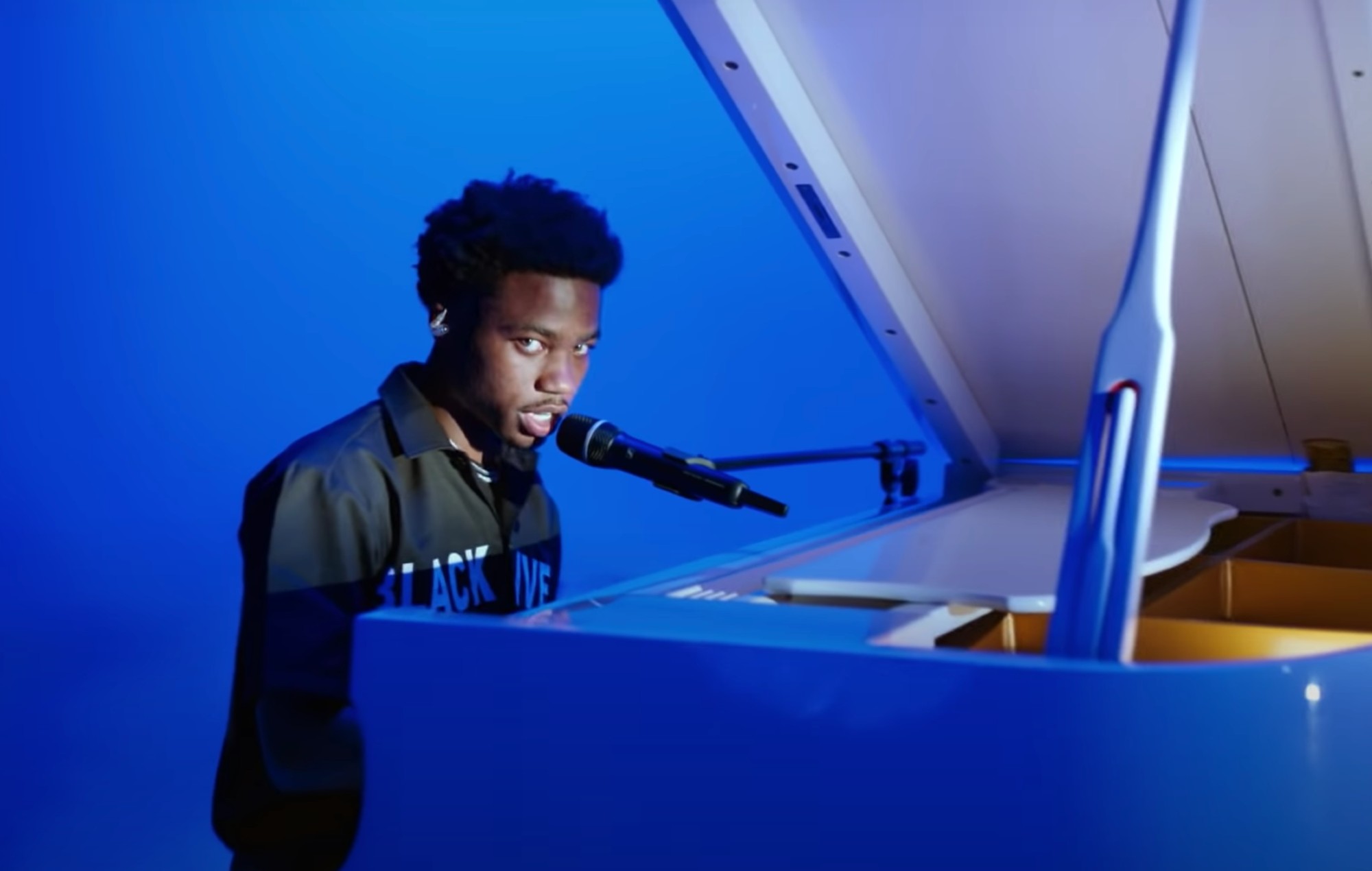 Roddy Ricch has delivered a medley of two of his biggest hits from the past year for the 2020 BET Awards.

He performed a medley of his viral hits ‘High Fashion’ and ‘The Box’, the latter of which spent 11 weeks at the top spot on the Billboard Hot 100 at the beginning of this year. Watch it in full below.

This wasn’t Ricch’s only performance at the award ceremony. He also delivered a powerful performance of his collaboration with DaBaby, ‘Rockstar’, which also hit #1 on the Billboard Hot 100.

It was a huge night for the rapper, who walked away with two big awards. He won ‘Album of the Year’ for his 2019 debut album ‘Please Excuse Me For Being Antisocial’. He also won ‘Best New Artist’, beating out Lil Nas X, Pop Smoke and Summer Walker.

Both ‘High Fashion’ and ‘The Box’ are taken from Ricch’s aforementioned debut album, which dropped in December last year.

NME said of the album, “it’s been a massive year for Ricch, and this debut album is by no means a failure.

“It’s full of clever collaborations and interesting vocal performances; Roddy Ricch has placed himself comfortably in his own lane.”