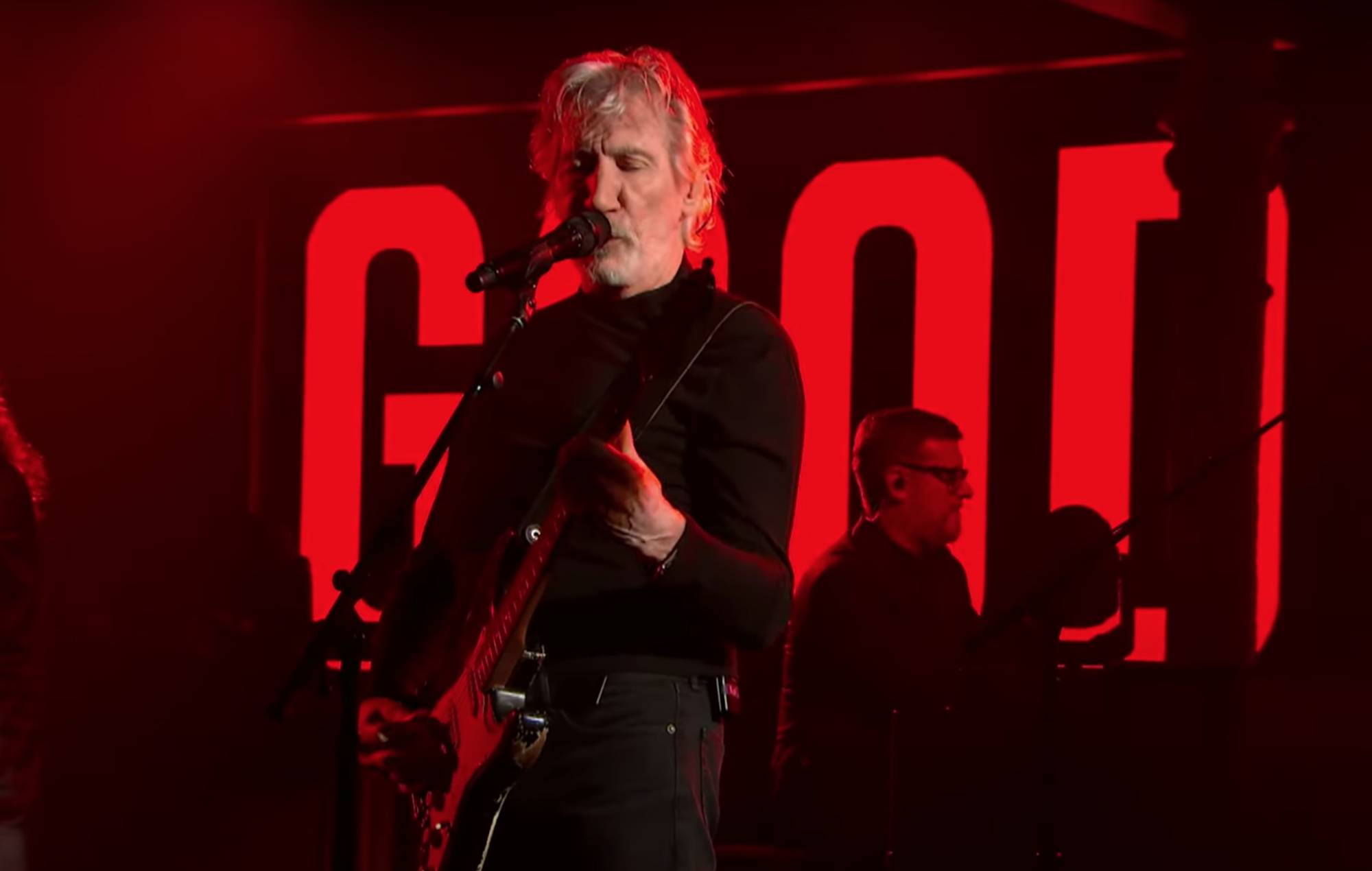 Roger Waters was the musical guest on last night’s (June 21) episode of The Late Show with Stephen Colbert – watch him perform a medley of songs below.

The performance comes ahead of his ‘This Is Not A Drill’ tour, which was originally set to begin in 2020 but was postponed due to the coronavirus pandemic.

“This Is Not A Drill is a groundbreaking new rock & roll/cinematic extravaganza, performed in the round,” Waters wrote in a statement (via Rolling Stone). “It is a stunning indictment of the corporate dystopia in which we all struggle to survive, and a call to action to love, protect, and share our precious and precarious planet home.

The tour kicks off in Pittsburgh on July 6, before heading to cities like Toronto, Chicago, New York and Los Angeles. It finishes up in Mexico City on October 15. Find any remaining tickets here.

Last month, Waters joined forces with Lucius on-stage to perform Pink Floyd’s ‘Mother’. The duo, made up of Jess Wolfe and Holly Laessig, were joined by Waters during the encore of their New York show to perform the Pink Floyd classic from ‘The Wall’.

Elsewhere, Pink Floyd released their first new music in decades to aid the relief effort in Ukraine back in April.

The track, titled ‘Hey, Hey, Rise Up’, features a sample of Andriy Khlyvnyuk, the singer of Ukrainian band Boombox, and is the band’s first original music to be released since their 1994 album ‘The Division Bell’. All proceeds from the song go to Ukraine Humanitarian Relief.

Discussing the new song in a statement, David Gilmour said: “We want express our support for Ukraine and in that way, show that most of the world thinks that it is totally wrong for a superpower to invade the independent democratic country that Ukraine has become.”