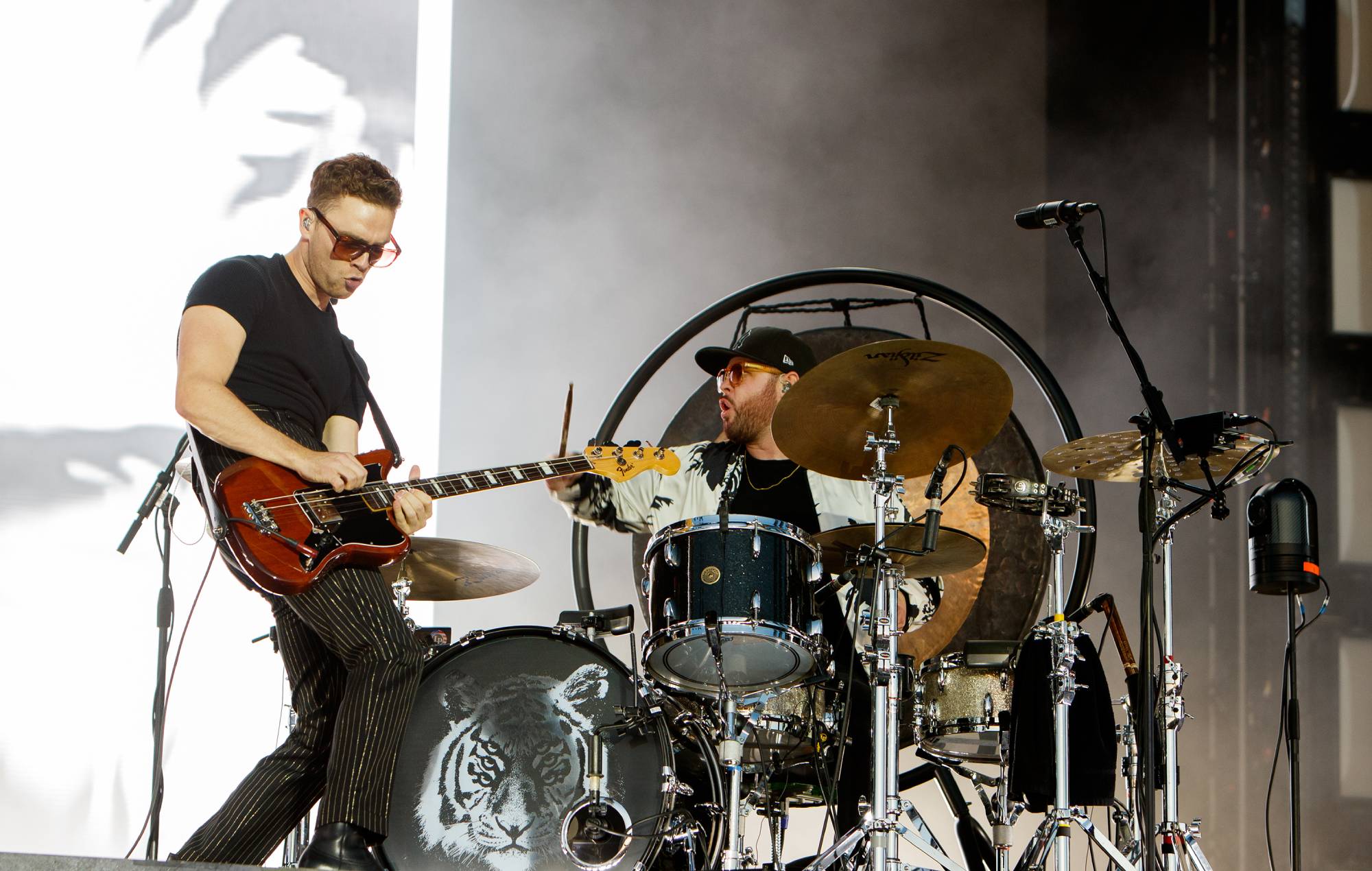 Royal Blood have shared their new video for the Josh Homme-produced studio version of their fan favourite song ‘Boilermaker’ – you can watch the clip below.

The track is the fourth to be released from the duo’s upcoming new album ‘Typhoons’, which is set for release on April 30.

‘Boilermaker’ was first debuted as part of Royal Blood’s live set in summer 2019, and was among the tracks performed by the duo during their sets at that year’s Reading & Leeds Festivals.

Produced by Queens of the Stone Age frontman Homme and recorded at his Pink Duck studio in Los Angeles, the studio version of ‘Boilermaker’ has been shared today (April 13) along with a video directed by Liam Lynch – you can watch the clip below.

‘Boilermaker’ follows on from the recent release of the ‘Typhoons’ single ‘Limbo’. The forthcoming album’s title track arrived back in January, while the record’s first single ‘Trouble’s Coming’ was released in September.

Speaking to NME back in January about the making of ‘Typhoons’, frontman Mike Kerr shed light on the “unique experience” of recording the album.

“We had a unique experience making it, because usually you go in, track a record, then you’re done and you go on tour,” he explained. “You only really have time to reflect and know what you’ve made much later on – whereas making this record was so patchy and very start-stop that it gave us this unique perspective as part of the process.

“We really miss playing live. Like with ‘Typhoons’, we need to have the knowledge that this isn’t going to last forever and live shows will come back. When they do, I feel like we’ve written the perfect album. It’s a celebration.”


Royal Blood are set to headline both Truck Festival and Victorious Festival in the UK this summer.