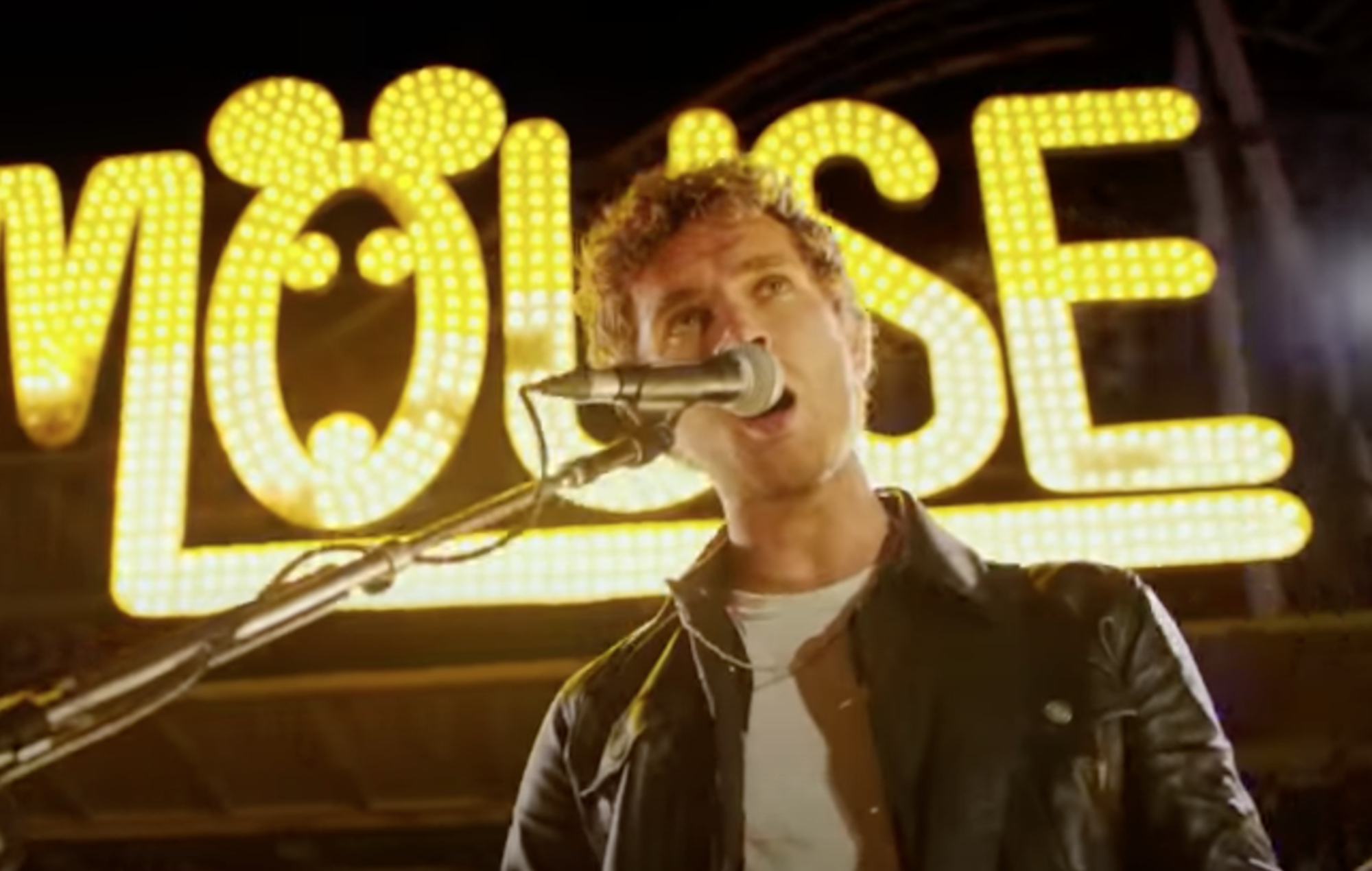 Royal Blood have shared a blistering performance of new single ‘Boilermaker’ recorded on location for Radio 1‘s Big Weekend 2021 – watch it below.

The Brighton duo’s festival slot sees them perform on top of the seaside town’s famous Palace Pier, complete with neon-lit backdrop courtesy of the thousands of lightbulbs that illuminate store signs, rides and attractions.

You can watch the band play ‘Boilermaker’ below:

Royal Blood joined the likes of Coldplay, Wolf Alice, Ed Sheeran and London Grammar on the Big Weekend 2021 bill, with each artist performing their set from a special location of their choosing.

‘Boilermaker’ is taken from Royal Blood’s recently released third album, ‘Typhoons’, which follows 2017’s ‘How Did We Get So Dark?’.

In a four-star review, NME’s Andrew Trendell called it “not only their best work to date, but all the better for Royal Blood being free to explore what they’re capable of”.

He added: “The album ends with their biggest sonic departure yet: the airy and reflective John Lennon-esque piano ballad ‘All We Have Is Now’ closes proceedings with a breath of fresh air and produces a clear horizon for the future.”


To celebrate the release of their ‘Typhoons‘, Royal Blood talked NME through the origin, inspiration and making of each and every song on the record. Watch it in the video above.