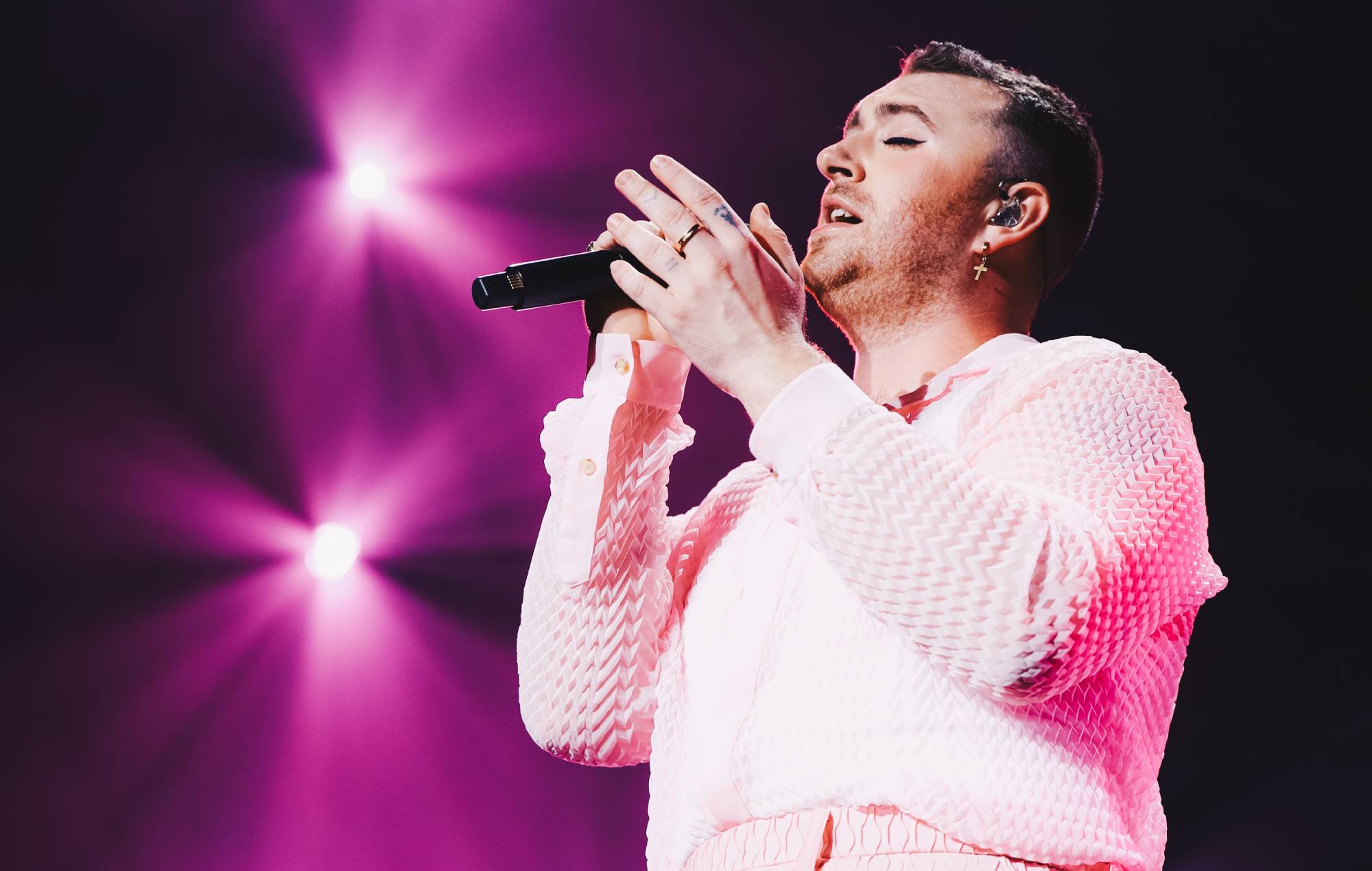 The track features on the London singer-songwriter’s third album ‘Love Goes’, which was released last October.

Appearing on the most recent episode of The Late Late Show With James Corden, Smith performed a stirring rendition of ‘Kids Again’ with their band. The song began with an acoustic guitar accompaniment before more musicians and backing vocalists gradually joined in.

Backed by blinking pink lights, Smith stood beside a teacup and a bunch of flowers that sat atop a wooden stand. You can watch the performance below.

Meanwhile, the BRITs recently responded after Smith spoke out about the awards ceremony’s plans to keep gender-based categories.

The artist – who came out as non-binary in 2019, later changing their pronouns to they/them – said they “look[ed] forward to a time where awards shows can be reflective of the society we live in”.

In January, the singer participated in the virtual Music Feeds festival in a bid to raise vital funds for the fight against food poverty. They were joined on the line-up by Blossoms, Fontaines D.C. and more.

In a three-star Smith’s latest studio effort, NME wrote: “With their third album ‘Love Goes’, Smith leans further into the lowest lows of love: losing it […] Smith slowly but surely is making their way toward healing, but they aren’t done lamenting what could have been just yet.”