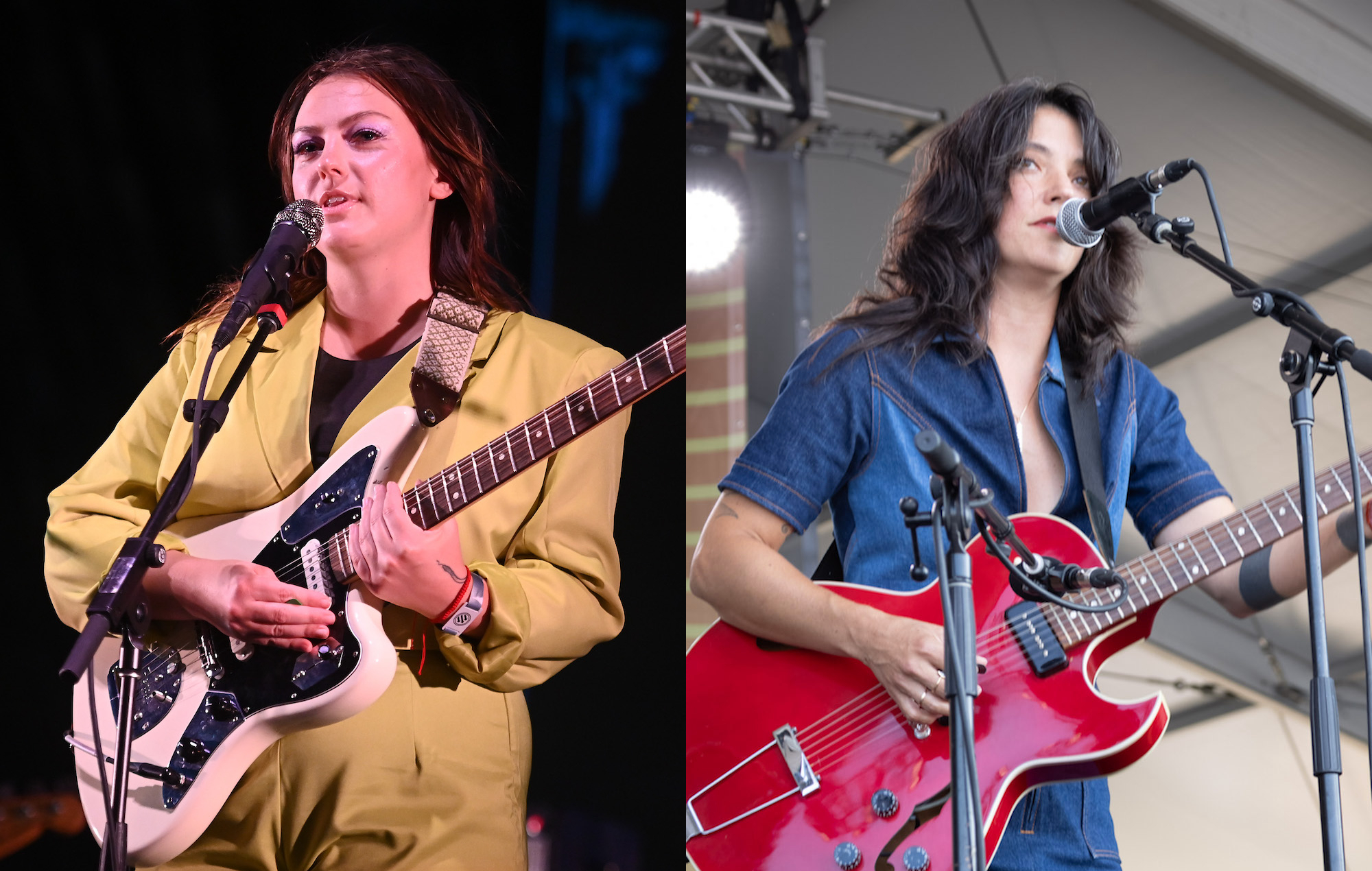 The annual festival made its return to the city’s Union Park this weekend (September 10-12), celebrating Pitchfork’s 15th anniversary.

Olsen headlined the Red Stage on Saturday and closed out her performance by bringing Van Etten on with her.

“This last song, I’m gonna bring out one of my favourite singers, one of the kindest I’ve ever met in the music industry, Sharon Van Etten,” she told the crowd. The pair played their recent duet ‘Like I Used To’ to finish the performance. Watch fan-shot footage below now.

“Even though we weren’t super close, I always felt supported by Angel and considered her a peer in this weird world of touring,” Van Etten said at the time of ‘Like I Used To’’s release in May. “We highway high-fived many times along the way…”

Olsen added: “I’ve met with Sharon here and there throughout the years and have always felt too shy to ask her what she’s been up to or working on. The song reminded me immediately of getting back to where I started, before music was expected of me, or much was expected of me, a time that remains pure and real in my heart.”

Last month, Olsen released a new EP of ‘80s cover songs by the likes of Laura Branigan and Billy Idol. In a four-star review, NME said: “Though ‘fun’ isn’t necessarily the first adjective that comes to mind taking stock of these finished covers, it’s evident that Angel Olsen had plenty of it delving into the emotive guts of each song. At times you miss the cheese of the originals, but this is a solid concept, extremely well-executed.”