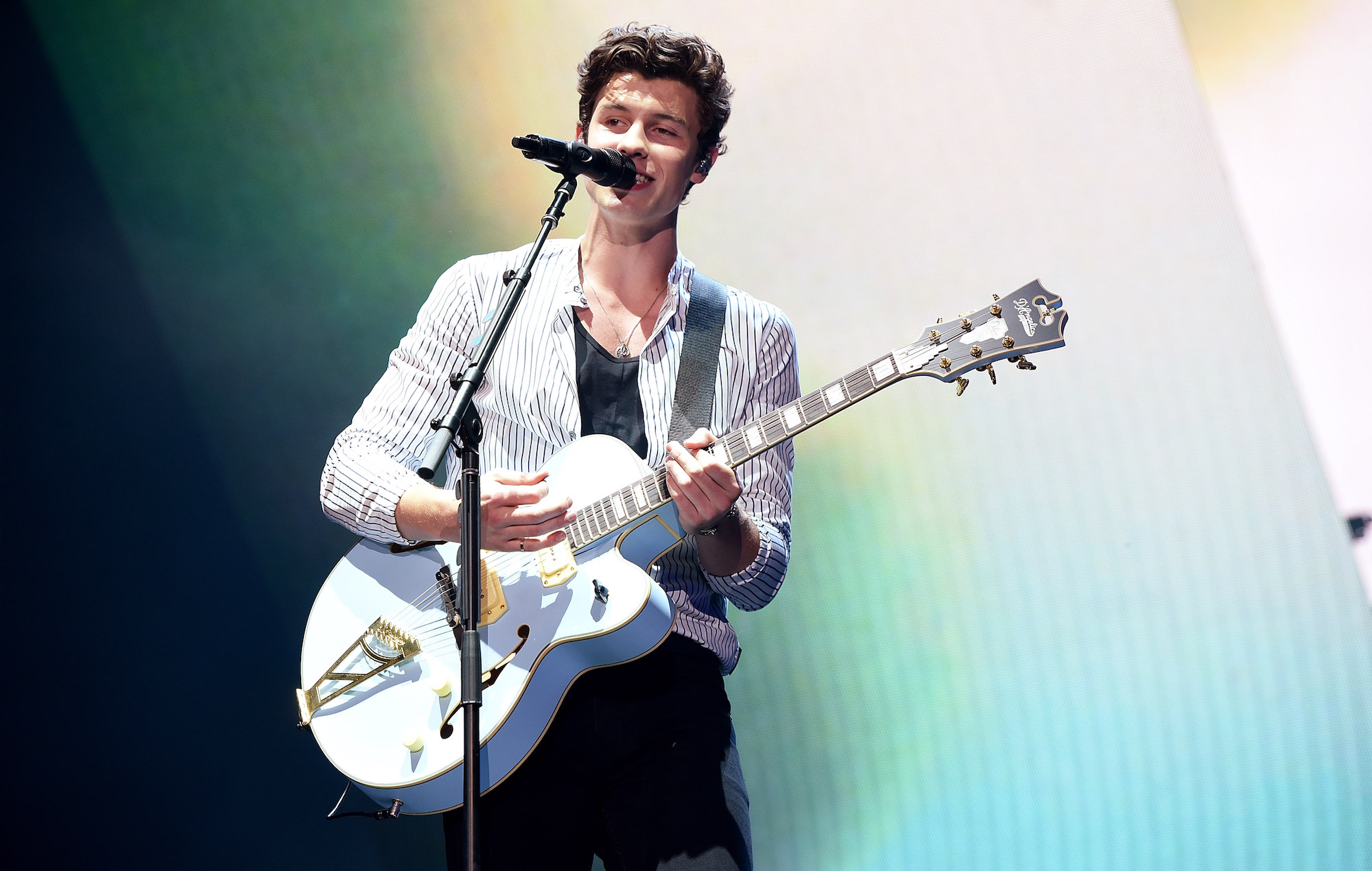 Shawn Mendes unveiled a new song as SXSW yesterday (March 19) – check out fan footage of the moment below.

Mendes performed at the South By Southwest showcase for Billboard and Samsung’s The Stage on Saturday evening, which took place at the Moody Amphitheater at Waterloo Park in Austin.

The new song was debuted as his second-to-last of the night, and is called ‘When You’re Gone’. Mendes performed the song after ‘It’ll Be Okay’ – the first live performance of his latest single.

Billboard described the new song as “a rollicking pop-rock track that sounds ready for radio play.”

You can check out footage of the song, along with some fan reaction here:

It's great live. Can't wait for the studio version. The crowd was into it. @shawnmendes pic.twitter.com/DJkUa9glDT

Back in January, Mendes postponed the UK and European leg of his ‘Wonder’ world tour to 2023, citing the ongoing coronavirus pandemic.

The Canadian pop star was supposed to hit the road in March. His UK dates would have seen him take in London (April 21), Birmingham (27), Glasgow (29), Sheffield (May 2) and Manchester (4). However, Mendes later revealed that these dates would have to be postponed until next year.

“This was a really difficult decision to make, but unfortunately we have to reschedule the UK & EU tour from 2022 to 2023,” he said in a statement. “With all of the logistical, travel and venue restrictions still uncertain in Europe due to the pandemic, we were forced to make the tough decision of moving the tour leg to the end of the tour when we are confident we are able to travel and can put on the best possible show we want to, safely and at full capacity.”

Mendes concluded: “I’m so sorry I won’t be able to see you guys sooner. But I am working on a ton of new music for you all! I’m excited for you to hear.”

Last year, Mendes teamed up with Camilo for a remix of the Columbian hitmaker’s song ‘Kesi’.