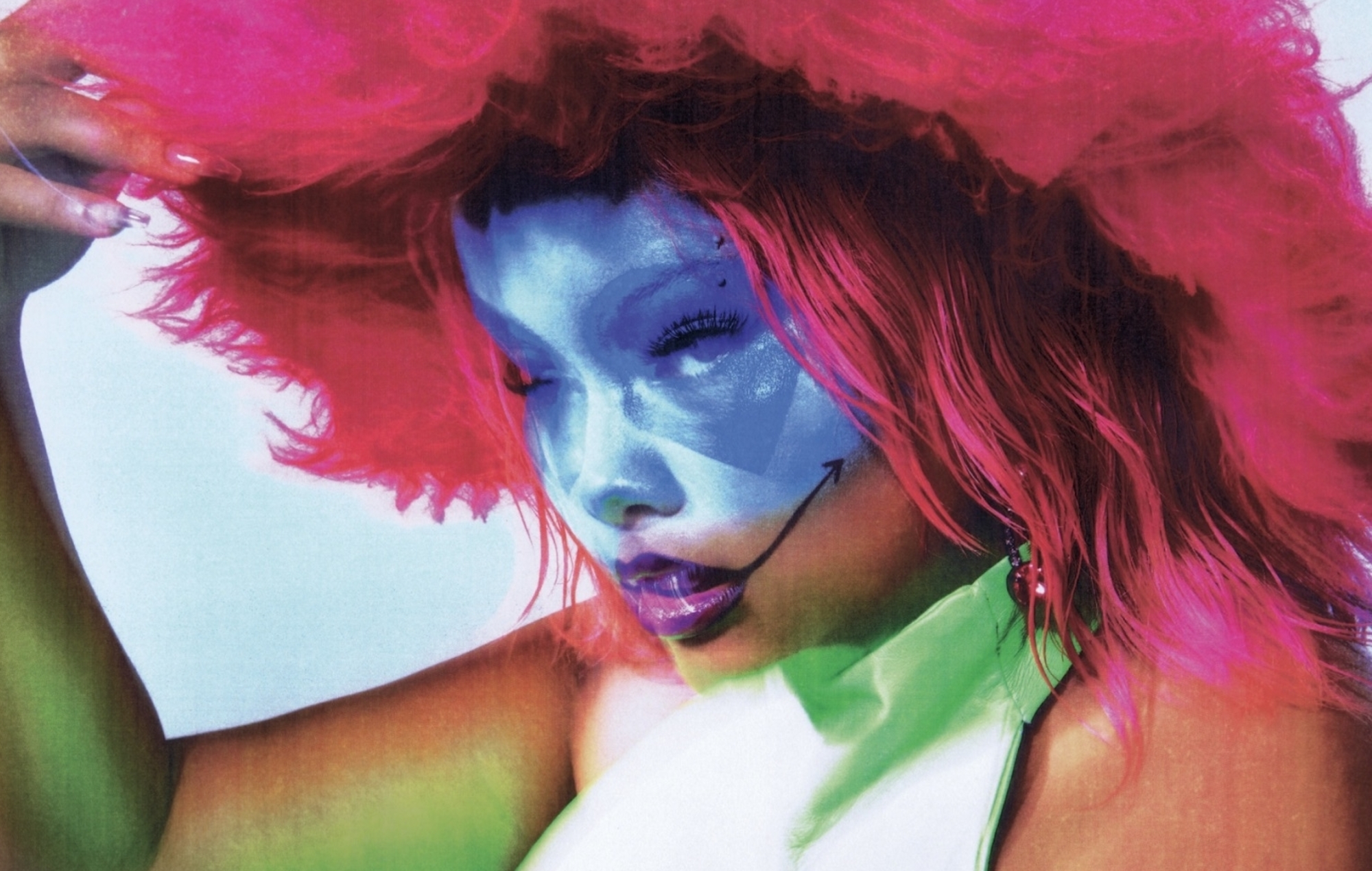 Shygirl has shared a new video for her recently released single, ‘Slime’ – you can watch it below.

Taken from her forthcoming ‘Alias EP’, the project’s second single follows the September release of ‘Freak’, which saw the London rapper team up with producer Bodega, who is also the co-founder of Shygirl’s label NUXXE.

In the part-animated video for ‘Slime’, Shygirl introduces her four aliases: Baddie, Bae, Bovine and Bonk.

According to a press release, Baddie is “a sexually-liberated, nocturnal temptress who is quick with a side-eye”. Bae is a ” blonde with no ambition”, because she’s “already at the top”. Bovine is a “classy and aloof it-girl” who “follows her own brand of spiritualism”, while “playful nymph” Bonk is a “party-obsessed aquarian, as vivid and expressive as her out-there makeup”. Each of the aliases arrive with their own digital avatar, animated by Maurice Andresen.

Co-directed by Aidan Zamiri and Shygirl herself, you can watch the ‘Slime’ video below:

Shygirl’s ‘Alias EP’ is set for release on November 20. You can see the tracklist below:

Earlier this year, Shygirl and Arca teamed up for a new single called ‘Unconditional’, the proceeds of which were donated to social justice organisations.


The respective British and Venezuelan artists released their collaboration exclusively on Bandcamp on June 5 as part of the platform’s special “100% royalties for artists” day.

‘Unconditional’ is available as a free download with the option to make a donation. Proceeds from the single will go to Black Lives Matter and Inquest UK. 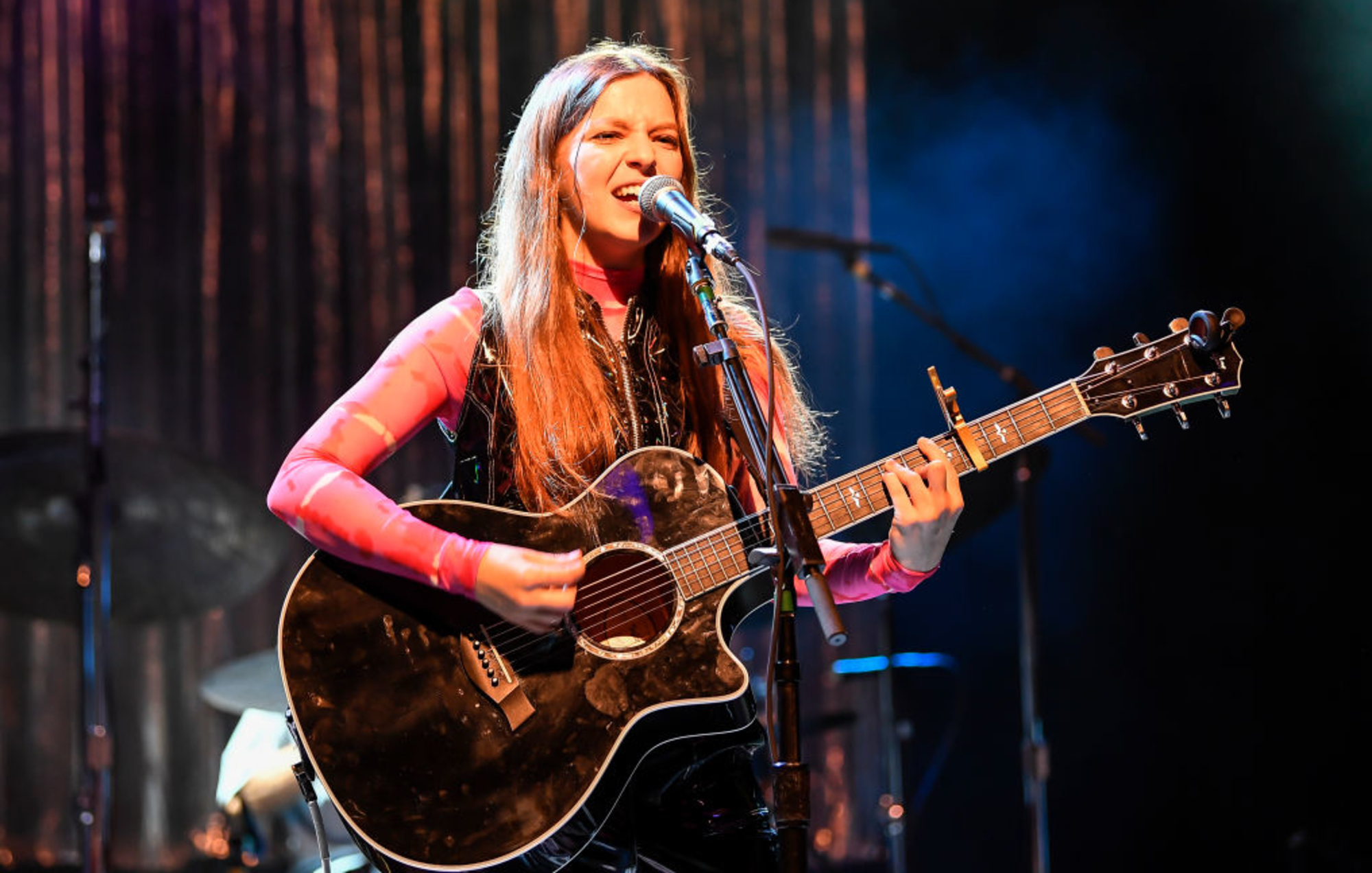