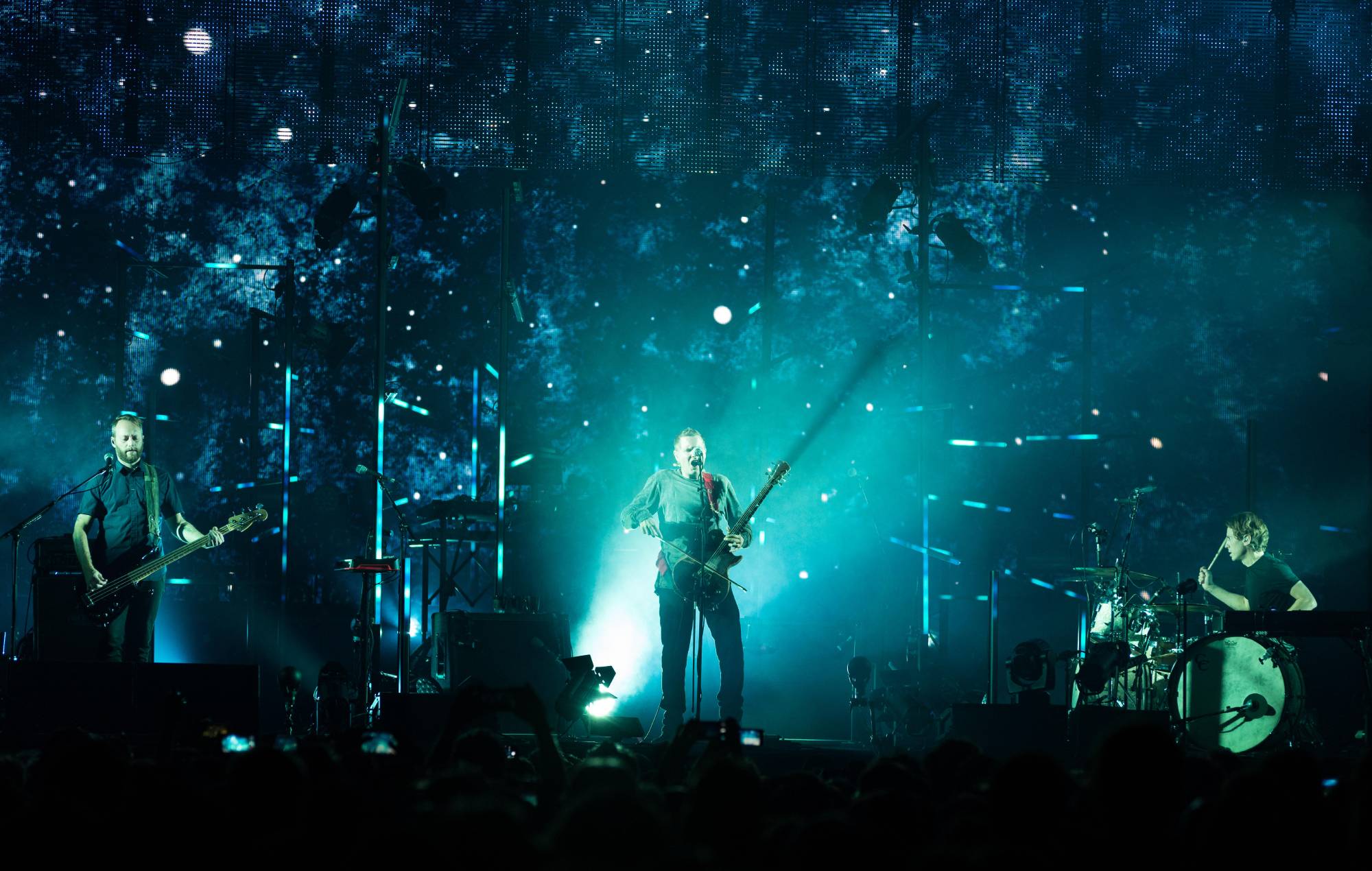 Sigur Rós recently kicked off their 2022 world tour and have debuted new material – watch below.

The band announced details of their huge world tour in February, which would be their first in almost five years. As well as Mexico, Canada and the United States, they’ll be heading to New Zealand and Australia in August, followed by Asia, and then the UK and Europe from September onwards.

The Icelandic post-rock band started their tour in Mexico City on April 28, where they opened their 20-song set with ‘Svefn-g-englar’, marking the first time they’ve played the track since 2013.

They then following this with ‘Rafmagnið búið’, giving the track from their 1999 album ‘Ágætis byrjun’, its live debut. Other songs featured on the set that haven’t been heard live in a number of years included ‘Fyrsta’, ‘Heysátan’ and ‘Gong’.

Later in the set, they premiered ‘Gold 2’, ‘Gold 4’ and ‘Angelus 4’ – all new tracks which are yet to be released. Watch videos of the songs below.

In February, a statement from Sigur Rós revealed that the band “are in the process of writing and recording their first new studio album since 2013” – when they released their seventh album, ‘Kveikur’ – and “will air new songs at the[ir upcoming shows], alongside material drawn from their acclaimed 25 year discography”.

February also saw the band confirm that founding members Jónsi and Georg Holm are joined in the studio and on tour by former member Kjartan Sveinsson, who is rejoining the band almost a decade after stepping away to focus on other projects. The multi-instrumentalist was not replaced following his departure.

Last year, Jónsi released his latest solo album, ‘Obsidian’, alongside a visual art installation of the same name. He also shared a surprise score for the Tom Clancy film Without Remorse, and launched a CBD tincture designed to help combat anxiety.