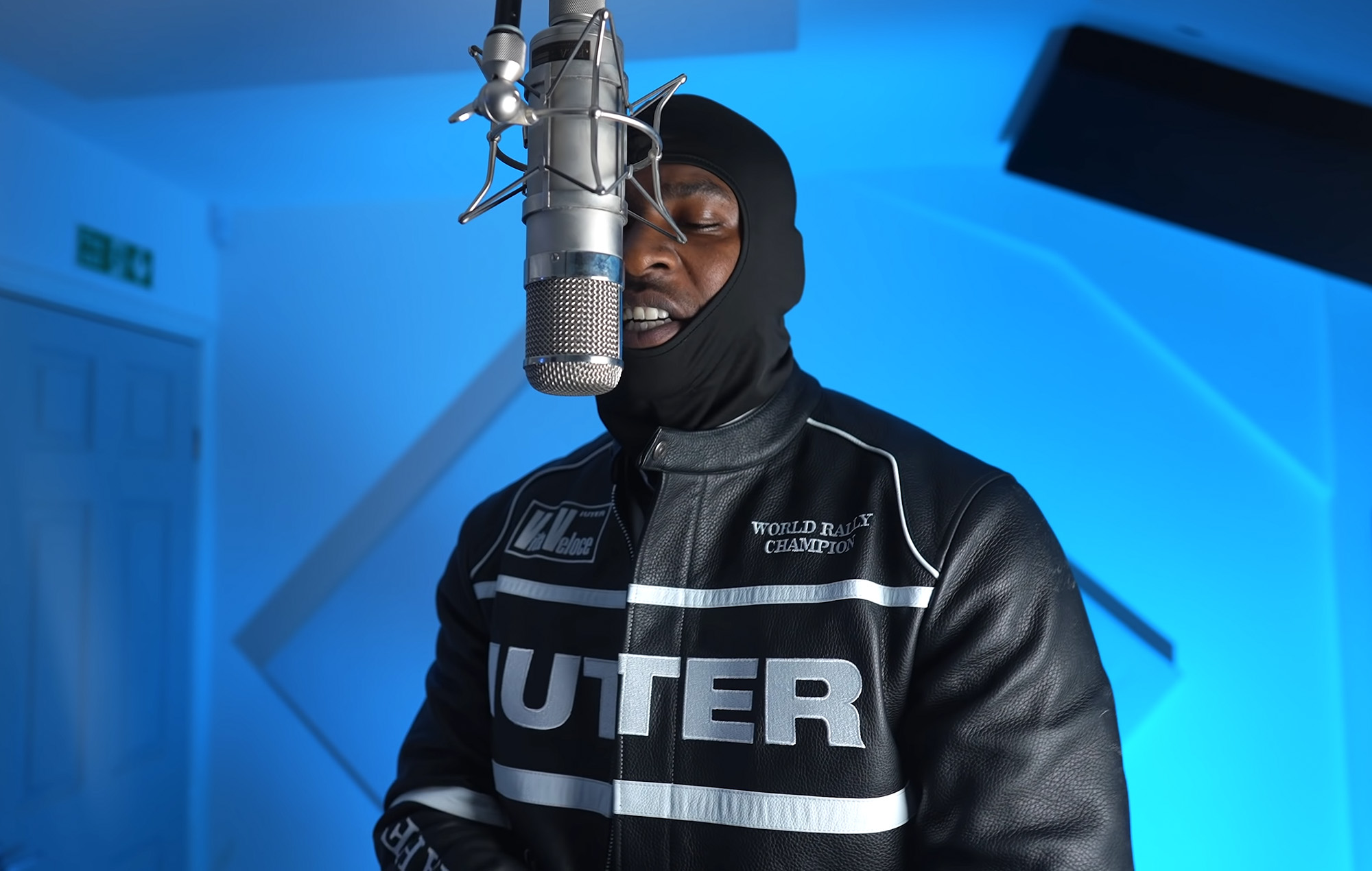 Watch Skepta perform a freestyle on ‘Plugged In’ video series

Skepta has performed a freestyle on the video series ‘Plugged In’ by producer Fumez The Engineer.

Earlier this week (November 1), Pressplay Media premiered the clip, where the grime legend appeared in a leather racing jacket, black gloves, and a balaclava.

Skepta freestyled on a beat produced by Carns Hill, reviving classic verses from past work, including his Jme collaboration ‘Nang’, 2009 track ‘Dark’, and other various freestyle performances.

Watch Skepta freestyle on ‘Plugged In’ below.

In July, Skepta released the ‘All In’ EP, which features guest appearances by Kid Cudi and J Balvin.

Alongside its release, the artist revealed on social media that he has no more unreleased music and that he will instead work on new music as a producer.

He added that future work will include collaborations with “upcoming and established” artists. “Skepta on production. It’s that time,” he wrote.

To support the EP release, Skepta appeared on The Tonight Show Starring Jimmy Fallon, performing the track ‘Lit Like This’ around an office.


In June, Slowthai recalled the support Skepta gave him after performing at the NME Awards in 2020.

“He’s one of those people who came to Northampton when I was 12 years old and since then, he’s always looked out for me,” Slowthai said of his enduring friendship with Skepta.