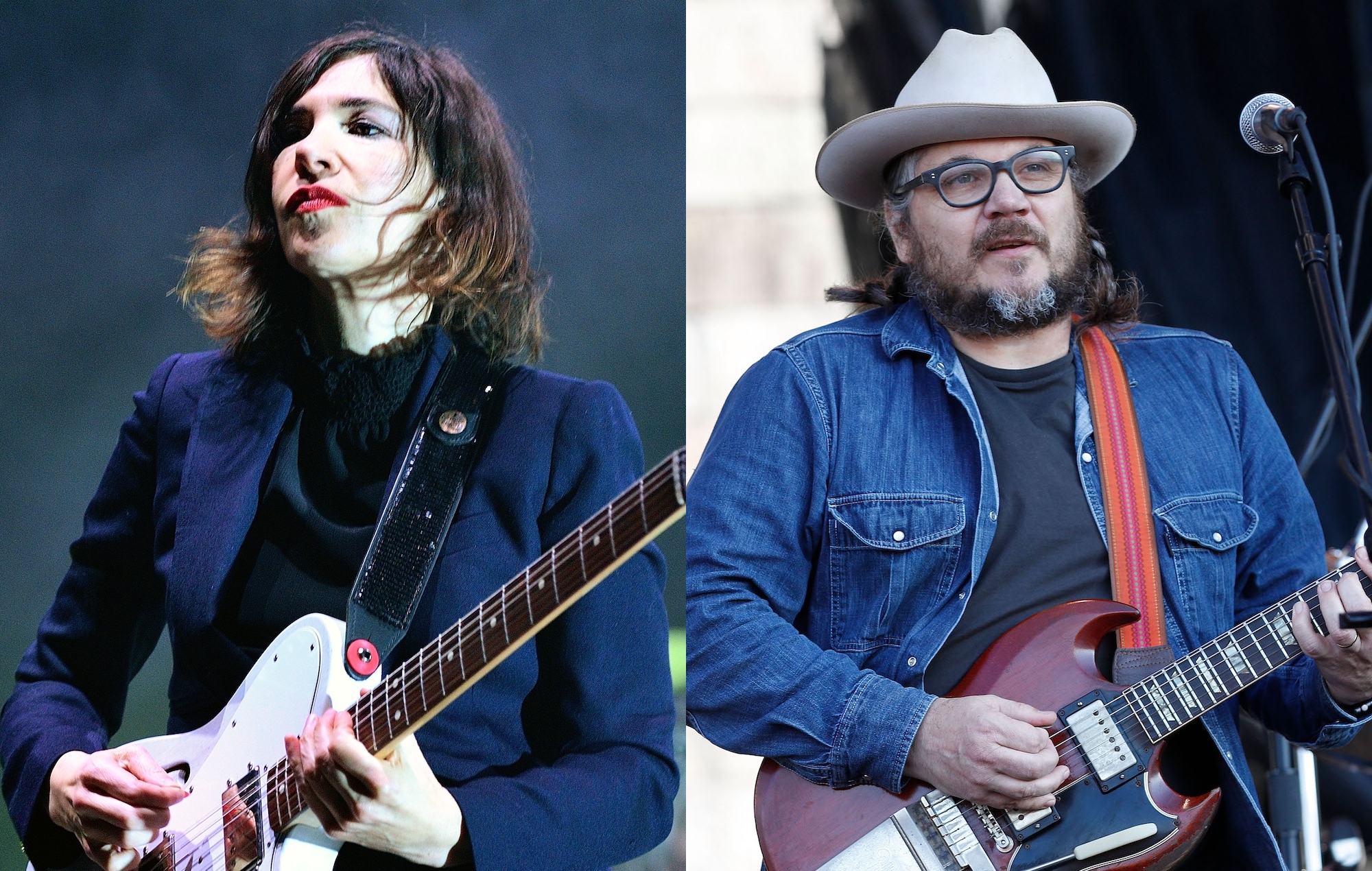 The two bands are currently on the road together in North America and played at Forest Hills Stadium in Queens.

Sleater-Kinney appeared onstage during Wilco’s set at the venue to play the song ‘A Shot In The Arm’ with them. The track originally appeared on Wilco’s third album ‘Summerteeth’, which was released in 1999.

Carrie Brownstein and Corin Tucker provided backing vocals on the track, which you can watch fan-shot footage of below.

The two bands’ tour will continue tonight in Philadelphia. See the full remaining dates below:

In June, Sleater-Kinney released a new EP of one-take studio recordings called ‘Live At The Hallowed Halls’. The four-track record was recorded during a livestream event to promote the band’s recent album ‘Path Of Wellness’.

In a three-star review of that album, NME said: “Often, it feels more on-the-nose than a well-aimed splatter of paint […] The record also suffers from over-saturation at times. The title track mostly sounds like the cast of the percussive musical STOMP trying to run for the last train after a chaotic night out on the piss. When the cacophonous cowbells subside for a second, there’s groove buried within, and then the rumbling dustbins return – it feels messy and unfocused.”