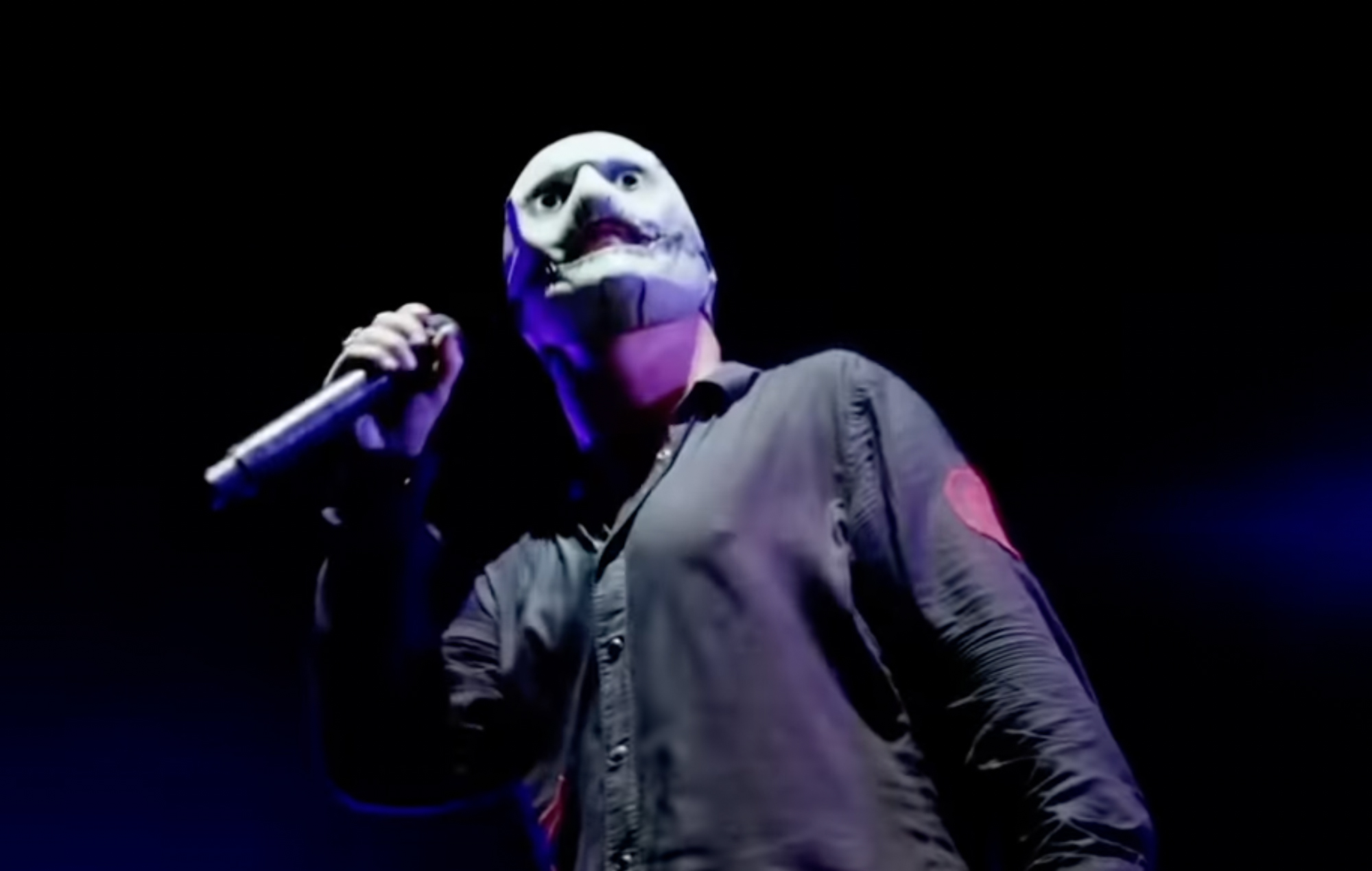 Slipknot have lived up to their promise that Knotfest Los Angeles would feature some “cool surprises”, with the nu-metal titans debuting their just-released new single, ‘The Chapeltown Rag’, amid a setlist of hits spanning all six of their albums.

According to Setlist.fm, the band performed their latest five-minute barn-stomper – which frontman Corey Taylor described upon its release on Thursday (November 4) as “a punisher” – between ‘The Devil In I’ (from 2014’s ‘.5: The Gray Chapter’) and ‘Wait And Bleed’ (from their eponymous ’99 debut).

Take a look at footage of Slipknot performing ‘The Chapeltown Rag’ (pulled from the band’s own livestream of the set) below:

Initially teased via an online marketplace for the band’s own series of NFTs, ‘The Chapeltown Rag’ is said to be named after the West Yorkshire suburb of Chapeltown, known for being where some of the Yorkshire Ripper murders took place.

Per an interview shared on the Knotfest website, it hears the band “detail the intersection of serial killers, social media, and self-discovery”. It’s also referred to as the beginning of “their next era of domination”.

“It’s frenetic. But lyrically, it’s coming from a point of talking about the various manipulations that can happen when social media meets media itself,” Taylor said. “And the different ways that these manipulations can try to pull us in different directions, in the fact that we’re all becoming addicts to it, which is very, very dangerous.”

Back in August, Taylor revealed that he had just three songs left to record for Slipknot’s as-yet-untitled new album. Expected to land in 2022, the record will mark Slipknot’s seventh full-length effort, and the follow-up to 2019’s ‘We Are Not Your Kind’.

That album saw the band score their first UK Number One album in 18 years, and earned a five-star review from NME’s Jordan Bassett. In his write-up, Bassett called ‘We Are Not Your Kind’ “a roaring, horrifying delve into the guts of the band’s revulsion” and “a primal scream of endlessly inventive extreme metal and searing misanthropy”.


Earlier this week, Slipknot were forced to bring their Knotfest show in Arizona to a grinding halt after a group of fans lit a bonfire in their mosh pit.

The band will take to the streets of Europe in 2022, with a slate of 13 shows set to kick off next June.