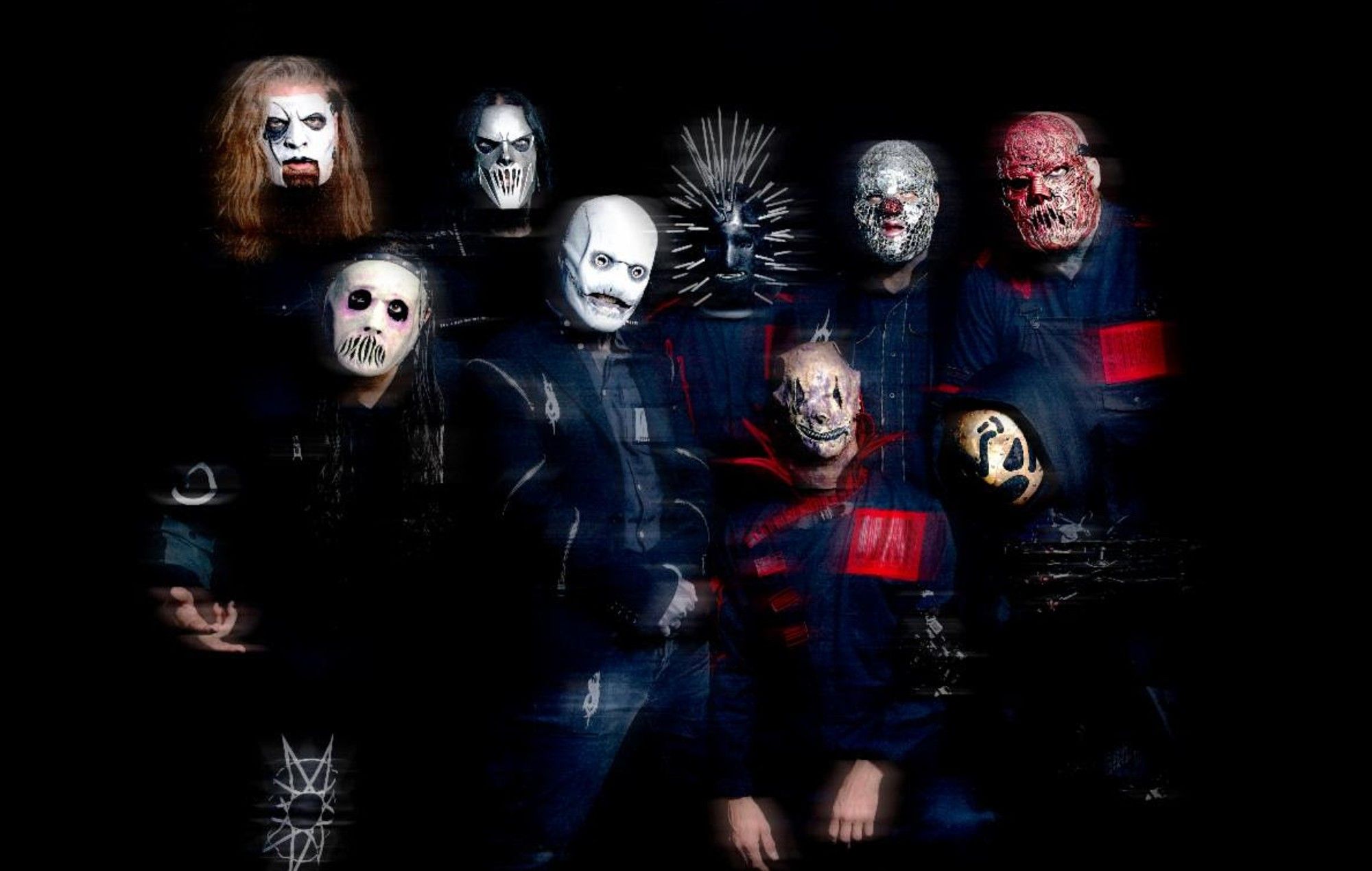 Slipknot played their new single ‘The Dying Song (Time To Sing)’ live for the first time at a show in Prague last night (July 28). Watch fan-shot footage below.

The masked metal band were performing at the O2 Arena in the Czech Republic capital as part of their current European headline tour, which began earlier this month.

Midway through the main set, Corey Taylor and co. treated the crowd to the debut airing of ‘The Dying Song…’. “We thought we would give you some new Slipknot music here tonight,” the frontman said to introduce the tune.

“Is that what you want up there you crazy motherfuckers?!” Then my friends, it’s time to sing… ‘The Dying Song…’. Check out the performance here:

Before playing the single, Taylor took a moment to “clear up” any rumours that the title of the band’s upcoming seventh album – ‘The End, So Far’ – could suggest Slipknot are breaking up.

“That could not be further from the fucking truth, my friends,” he told those in attendance. “The reason the name is ‘The End, So Far’ is because it is the end of one chapter, and the beginning of another chapter. Can you fucking feel me out there my friends?!”

The record is due to arrive on September 30 via Roadrunner, marking the group’s final record with the label after first signing with them in 1998 (pre-order/pre-save here). It’ll also feature the 2021 single ‘The Chapeltown Rag’.

During a recent interview, Corey Taylor said that the album – the follow-up to 2019’s ‘We Are Not Your Kind’ – “felt almost like a reset” for the band.