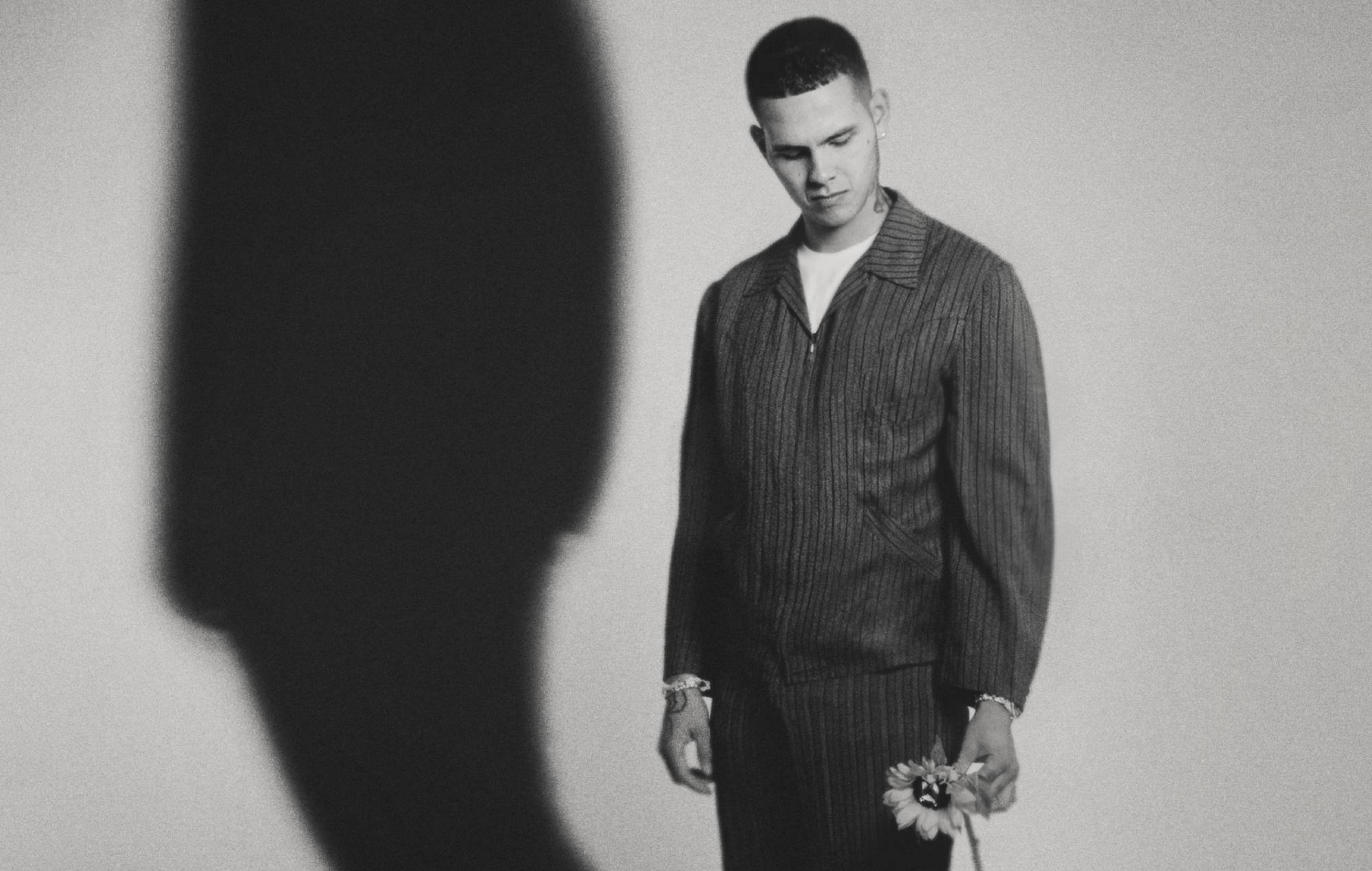 Slowthai has shared the video for his latest single ‘ADHD’ – you can watch it below.

The song appears on the Northampton rapper’s second studio album ‘TYRON’, which was released on February 12.

Arriving today (February 25), the new ‘ADHD’ visuals unfold in a single slow-moving shot. We see Slowthai – real name Tyron Frampton – pacing back and forth in front of a night-time London skyline.

Towards the end of the clip, Frampton makes a phone call to an absent friend. “Yo. I just wanted to say, bruv… I love you, man and I hope you’re doing well. And I miss you every day you’re not around.”

The camera then pans closer and closer to Slowthai’s head before cutting out to a black screen.

Last week saw Slowthai hit Number One in the UK albums chart with ‘TYRON’, which beat Foo Fighters’ ‘Medicine At Midnight’ to the top spot. Dave Grohl and co. bagged the fifth Number One album of their career upon their 10th studio LP’s release the previous week (February 13).

“When I made this album it was one of the darkest points of my life,” Slowthai told The Offical Charts Company while receiving his award.

“I was heavily depressed, I had thoughts of suicide. To be honest this album and everyone that took part, and all you guys helped me out, boosted me up and lifted me.”


He added: “So I want to dedicate this award or this position or whatever you wanna call it, to anyone who’s in a dark place, anyone who’s been there along the journey.”

Slowthai is scheduled to embark on an intimate UK tour in August/September 2021. He’ll make stops at small venues in Glasgow, Leeds, Birmingham, Oxford, Southampton and London.