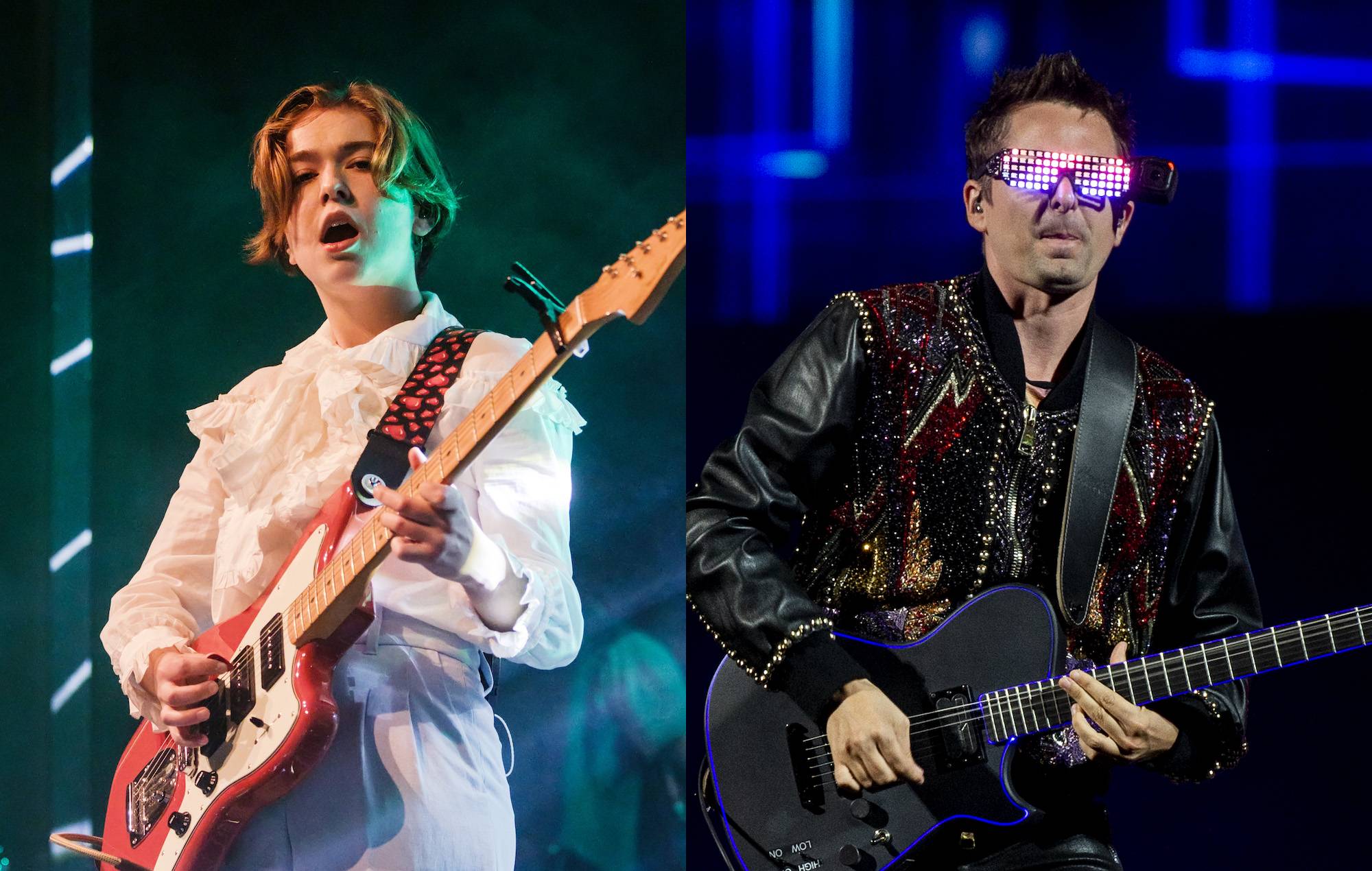 Snail Mail covered Muse‘s ‘Starlight’ during a recent date on her US headline tour – see footage of the rendition below.

Lindsey Jordan is currently on a headline tour around North America in support of her second album ‘Valentine’, and stopped by the Fête Music Hall in Providence, Rhode Island on Friday (August 12).

During the set, she took on a rendition of Muse’s 2006 single, which appeared on the album ‘Black Holes and Revelations’.

Check out Snail Mail’s Muse cover below. At the end of the rendition, she said: “Fuck it, Muse.”

Earlier this summer, Snail Mail shared a new cover of Superdrag’s ‘Feeling Like I Do’ as part of the Spotify Singles collection.

The original version of ‘Feeling Like I Do’ was recorded at the famed Electric Lady Studios in New York and appeared on Superdrag’s 2002 LP, ‘Last Call for Vitriol’.

“It’s been really cool getting to cover ‘Feeling Like I Do’ by Superdrag because I love it and I’ve loved it for a while and I was able to make it my own by singing on it,” she said in a statement.

Snail Mail will support Turnstile on their upcoming North American tour which is slated to kick off in October. You can buy tickets and find more info here.

“It’s a rare skill to pull it off so flawlessly in a signature track or two – let alone across the space of two concise records.”