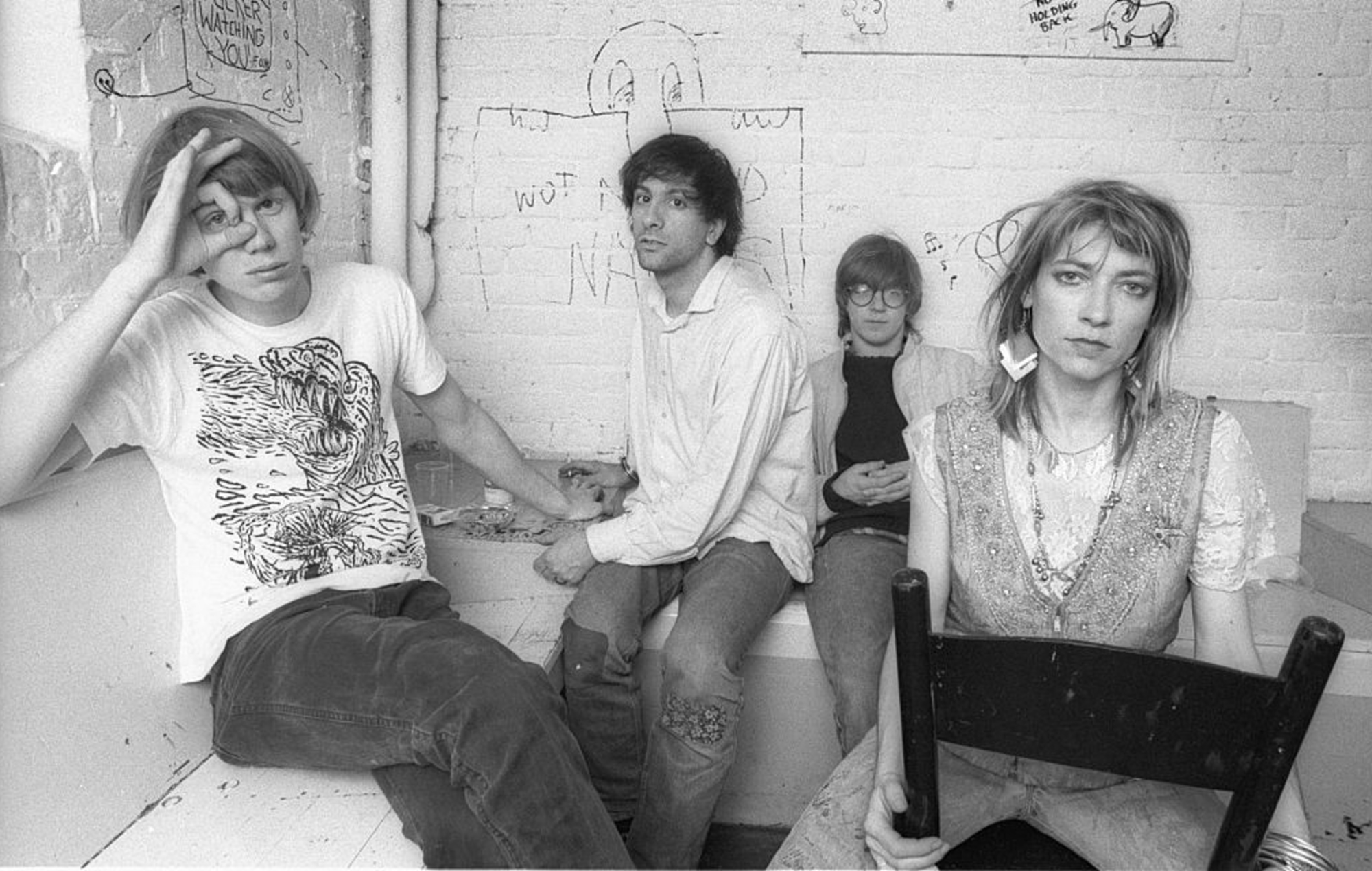 Some rare footage has been unearthed that features Sonic Youth covering The Stooges at a benefit gig in 1987 – watch it below.

The band were the surprise guests at an event supporting Jimmy Johnson and Byron Coley’s experimental music magazine Forced Exposure, taking place at The Rat in Boston.

Joined by Dinosaur Jr.‘s J Mascis, Sonic Youth, using equipment borrowed from Dredd Foole and the Din, covered Crime’s ‘Hot Wire My Heart’ with Thurston Moore on lead vocals, followed by The Stooges’ ‘I Wanna Be Your Dog’ sung by Kim Gordon.

You can see the footage below:

A few weeks after their performance in Boston, Sonic Youth performed another cover of ‘I Wanna Be Your Dog’, this time with Stooges frontman Iggy Pop himself at London’s Town And Country – watch it here.

Last year, an unearthed cover of The Stooges‘ track ‘Fun House’ by members of Sonic Youth and Mudhoney was shared online.

Back in 1997, director Todd Haynes put together a supergroup called Wylde Ratttz to soundtrack his glam-rock-inspired film Velvet Goldmine.

Over two decades later, Wylde Ratttz’s take on The Stooges’ ‘Fun House’ – originally released in 1970 – has been uploaded to Bandcamp in celebration of the song’s 50th anniversary.


Meanwhile, Thurston Moore released his seventh solo album ‘By The Fire’ in September. In a four-star review, NME‘s Rhys Buchanan wrote: “A smooth gear shift from 2013’s ‘The Best Day’ and 2018’s ‘Rock and Roll Consciousness’, ‘By The Fire’ manages to stand out with ease.

“Here Moore elegantly channels his sense of poise and calm in a word going to shit, easily proving why he remains a hero in the world of alt rock.”