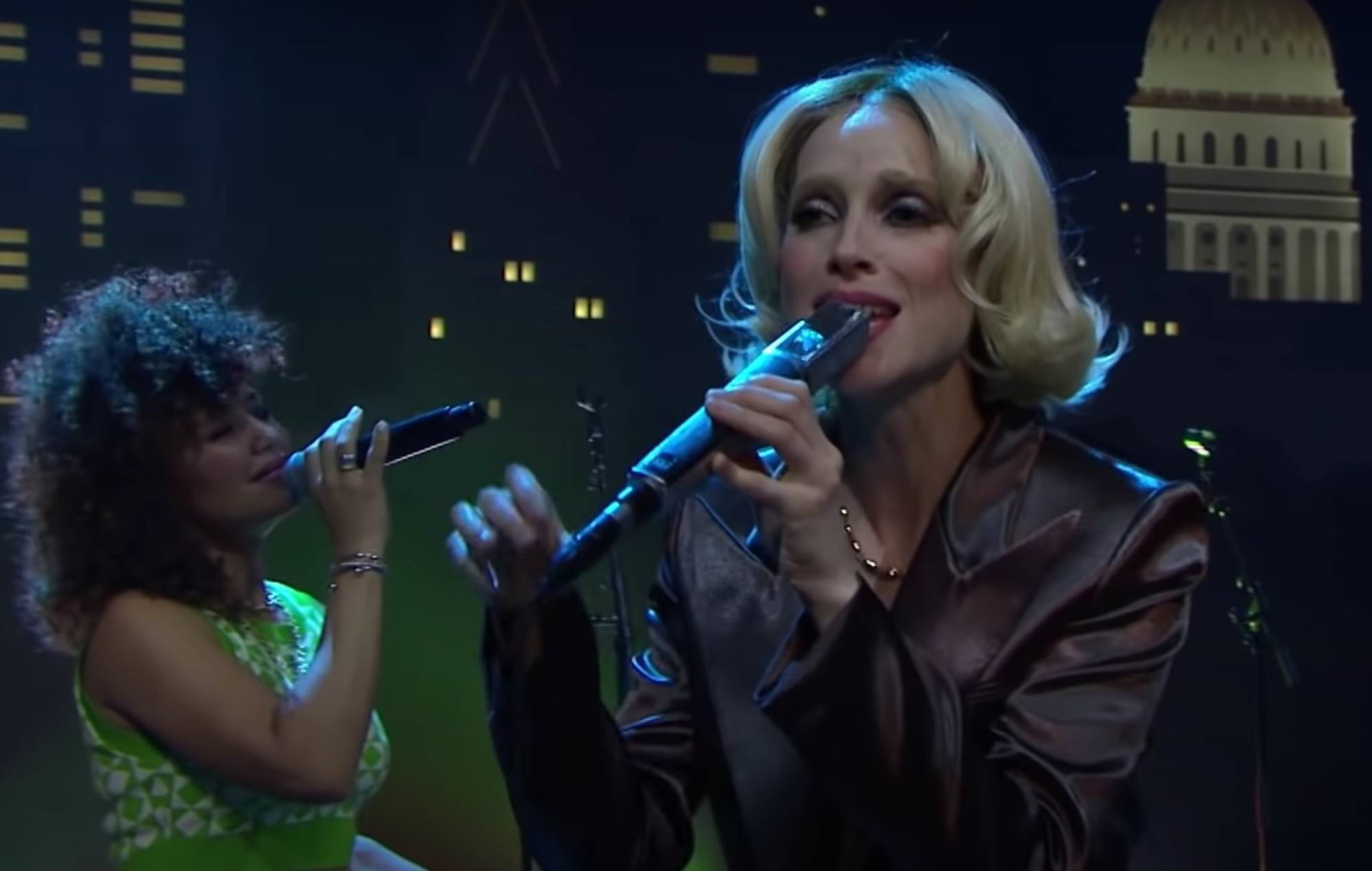 St Vincent‘s Austin City Limits live performance of ‘At The Holiday Party’ has been shared.

The clip, which you can view below, sees the singer-songwriter deliver a performance of  the track from her recent album, ‘Daddy’s Home‘ in a forthcoming episode featuring Annie Clark in the long running US concert show.

St. Vincent’s made her first Austin City Limits appearance in 2009, then returned to the show in 2018. Her third appearance will air on PBS on January 15 in an episode that will also feature music from singer-songwriter Joy Oladokun.

It follows a recent episode which also featured Phoebe Bridgers performing ‘I Know The End’ and a set from Olivia Rodrigo.

‘Daddy’s Home’ was awarded four stars by NME earlier this year declaring that on the Dallas-raised musician’s sixth record, her “trademark dry humour meets a sunnier sonic palette influenced by Bowie and Sly and The Family Stone”.

Earlier this year, the singer-songwriter also released the mockumentary The Nowhere Inn, which was written by St Vincent and best friend Carrie Brownstein and it sees Clark playing a fictionalised, satirical version of herself.

Speaking about the experience to Variety, Vincent said: “It was an incredibly warm and welcoming way to do my first foray into acting, because it was a script that I’d co-written with my best friend, and playing versions of myself.

“So it was as soft a landing as one could get. But not having some distance can be tricky, too.”


The film received three stars from NME and was described as “rockumentary with a twist.” 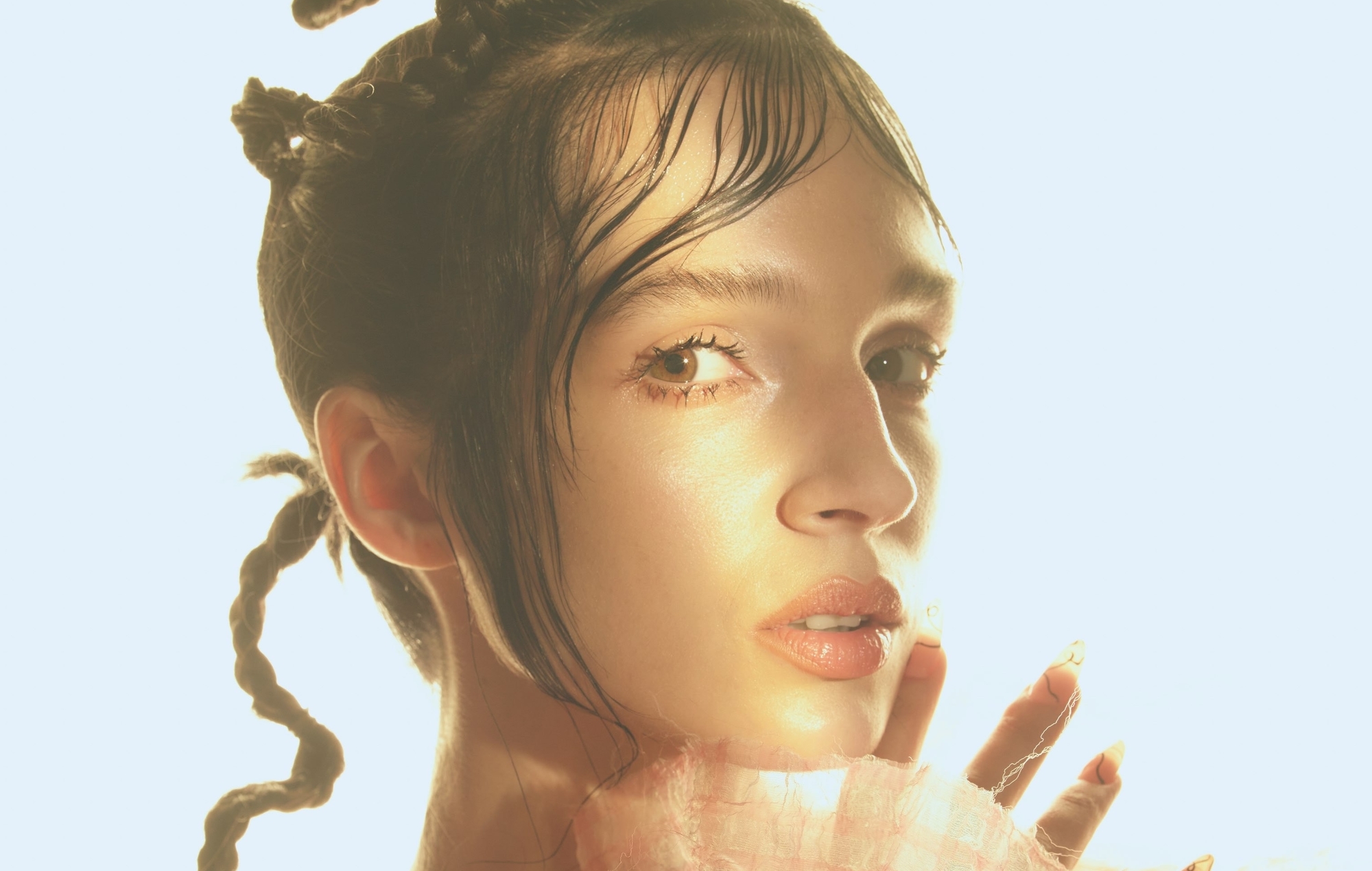