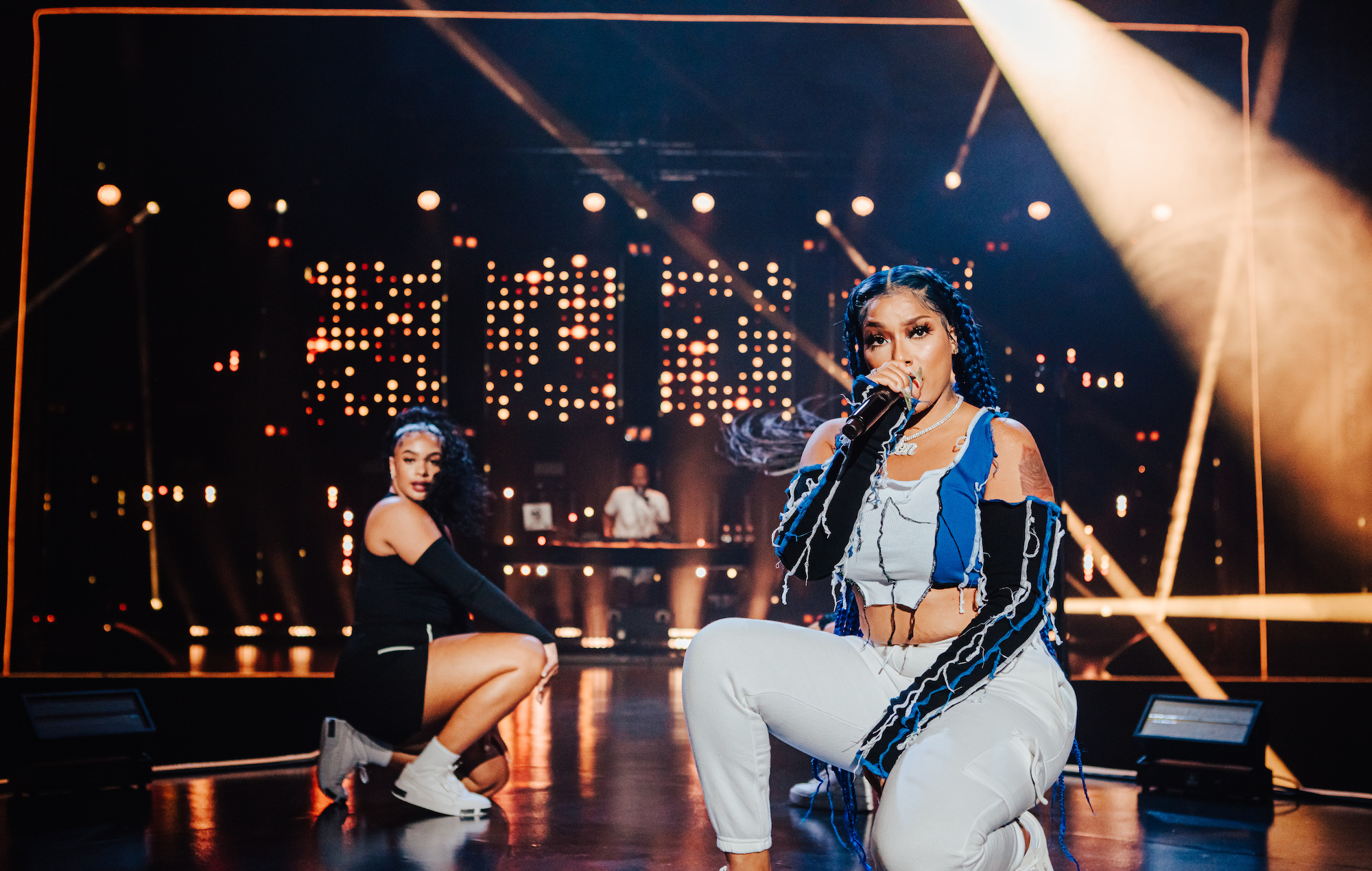 The virtual Wireless Connect festival, a replacement for London’s cancelled Wireless Festival, is being held online this weekend.

Wireless Connect is being hosted online this weekend (July 3-5) as part of Wireless’ new partnership with MelodyVR, and comes after Wireless 2020, set to be held in London’s Finsbury Park, was cancelled due to the coronavirus pandemic.

Stefflon Don is among a number of acts — also including Steel Banglez and JAY1 — who have pre-recorded performances at London’s Alexandra Palace, which are being broadcast both in 360° virtual reality on the MelodyVR app, and on Wireless’ Facebook and YouTube channels.

Watch Stefflon Don perform as part of Wireless Connect and a highlights video of the festival’s first day below.

As well as these new performances, which include Saweetie performing from Los Angeles, additional Wireless 2019 shows by the likes of Skepta, Young Thug, Rae Sremmurd and more will be available to watch as part of this weekend’s festival.

Skepta was meant to headline this year’s Wireless Festival alongside Meek Mill and A$AP Rocky. See the full lineup for Wireless Connect here.

“We’ll be filming artists in MelodyVR’s amazing studio space in LA, built just for this purpose, and in the historic theatre at Ally Pally, which MelodyVR will turn into Wireless Connect. No one has done this before…”