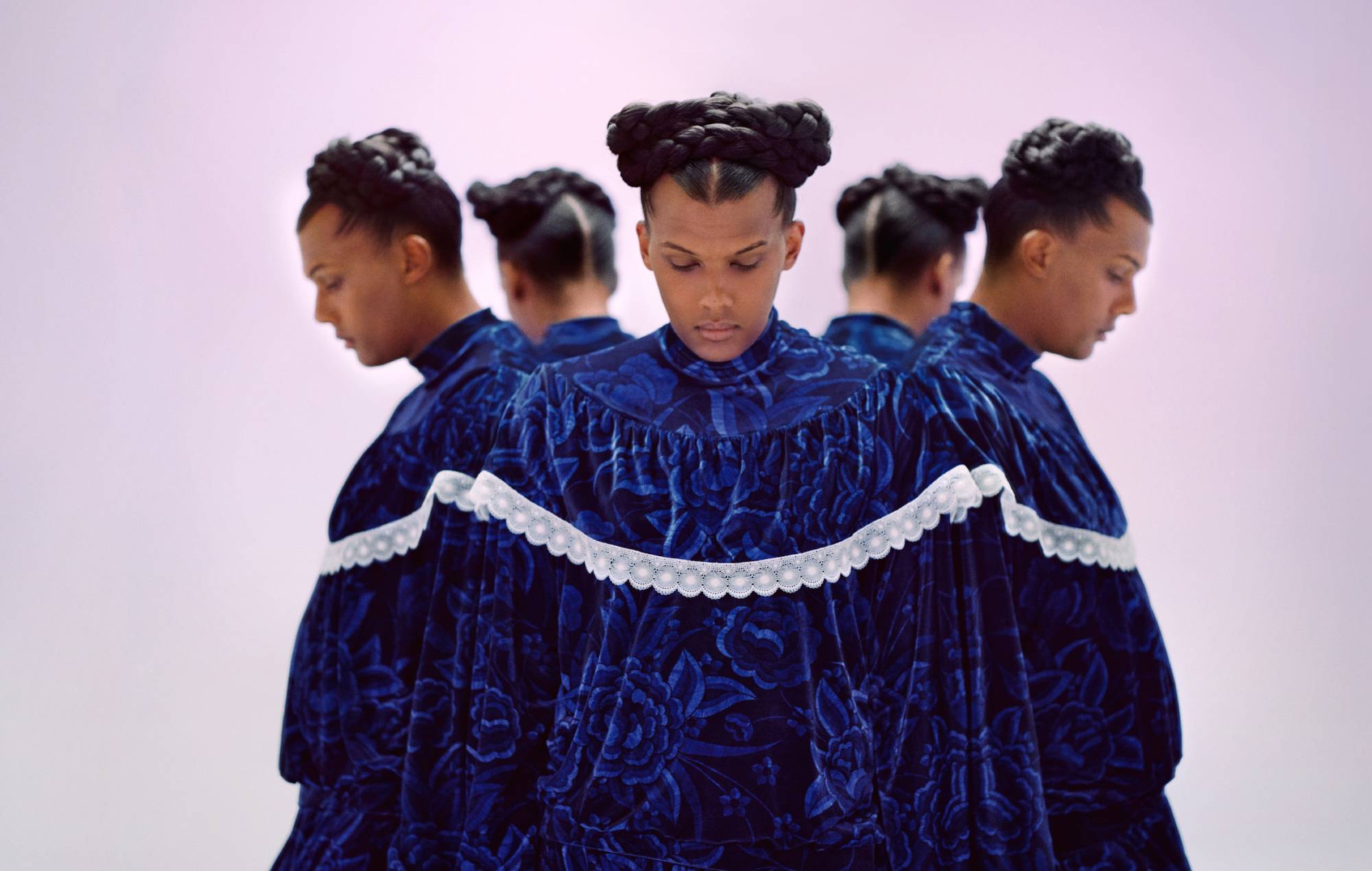 Stromae has shared his new single ‘L’enfer’, which explores his own struggles with his mental health – you can watch the Belgian artist perform the track on French TV below.

The singer/songwriter (real name Paul Van Haver) has released the second preview of his forthcoming album ‘Multitude’, which is set for release on March 4 via Island Records, with the new track.

Stromae debuted ‘L’enfer’ during an appearance on the French TV channel TF1 over the weekend, which you can see below.

The track sees Stromae candidly sing: “Sometimes I’ve had suicidal thoughts and I’m not proud of it / Sometimes you feel it’d be the only way to silence them.

“All these thoughts putting me through hell.”

The official video for Stromae’s ‘L’enfer’ is set to arrive this evening.

‘Multitude’ will feature Stromae’s comeback single ‘Santé’, which arrived back in October. The album is the artist’s first full-length LP since 2013’s ‘Racine Carrée’.

During Stromae’s eight-year hiatus from his own music, he worked on music videos for the likes of Billie Eilish and Dua Lipa.