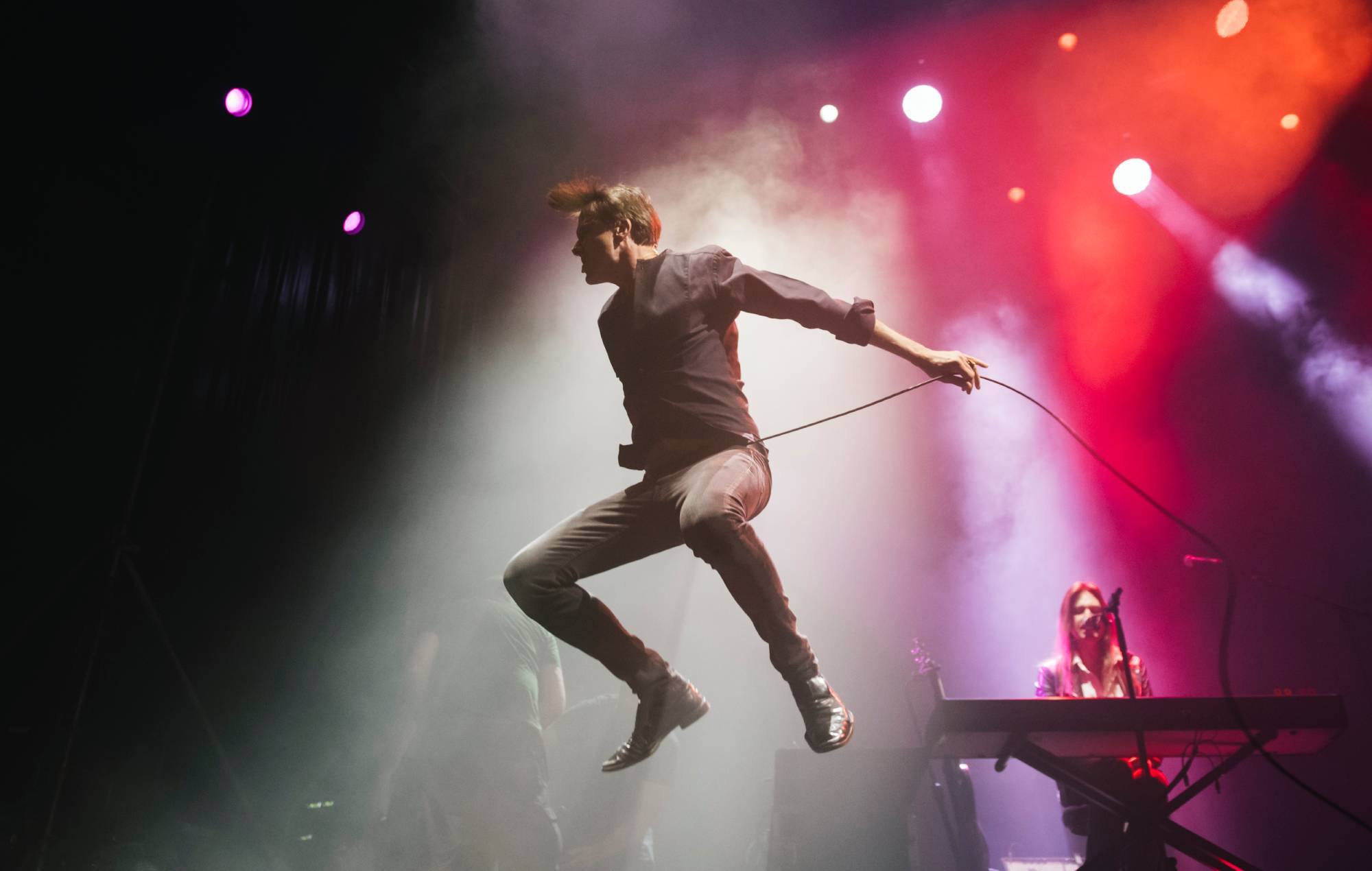 Suede have shared Autofiction, a new short film to accompany their forthcoming album of the same name – you can watch it below.

The five-piece will release their new studio LP on September 16 via BMG, marking their first album release since 2018’s ‘The Blue Hour’.

As the build-up to the arrival of ‘Autofiction’ continues, Suede have now shared an 18-minute film to accompany the record.

Directed and written by Katie Lambert, the film stars Noah Granville and Hannah Higton as “two protagonists at a pivotal emotional crossroads” and features the Suede songs ‘She Still Leads Me On’ and ‘15 Again’.

“The production explores the complexities of memory, the perceived truth, communication and anxiety in human relationships,” a press release about the Autofiction film adds. “Themes at the core of Suede’s new album ‘Autofiction’, which, as its title suggests, is one of Brett Anderson’s most personal records yet.”

Writer/director Lambert said of the film: “Autofiction is about that moment in a relationship when it’s crunch time. The moment when you’re at a certain age and forever feels incredibly close. When you’re not sure if you’re with the one, or if you could find another one, or if that’s a crap societal construction anyway.

“We loved the idea of creating a film which centres around a real-time night, and a gig – but that actually explores past, present and future all at once. Which is a mush and a mess of feelings; because isn’t that the memory soup we’re constantly swimming in anyway?”

Suede will head out on a tour of UK record stores next month, before a run of intimate UK and European tour dates take place in October – you can see the band’s upcoming schedule below.