Tame Impala have appeared on The Tonight Show Starring Jimmy Fallon where they performed ‘Borderline’ from their latest album, ‘The Slow Rush’.

Watch the hypnotic performance below:

The appearance by Tame Impala came just a few hours after it was announced they had been nominated in two Billboard Music Award categories, Top Rock Artist and Top Rock Album for ‘The Slow Rush’.

Tame Impala’s appearance on Fallon follows an at-home set for NPR’s Tiny Desk Concert series, where the tracks ‘Breathe Deeper’, ‘Is It True’ and 2019 single ‘Patience’ were performed.

Upon the release of ‘The Slow Rush’, NME gave the album four stars, remarking, “this album simply sounds phenomenal”.

“The production, sound design and creative instrumentation are genuinely outstanding throughout – nobody does it better than our Kev.”

In more recent Tame Impala news, a few weeks ago it was revealed that frontman Kevin Parker and his wife Sophie Lawrence had purchased the West Australian studio and home where Tame Impala recorded their debut album ‘Innerspeaker’.

Built in the 1980s, the property has welcomed an impressive roster of artists into its in-house studio, including Fat Freddy’s Drop, Fatboy Slim, The Waifs and the Beastie Boys. 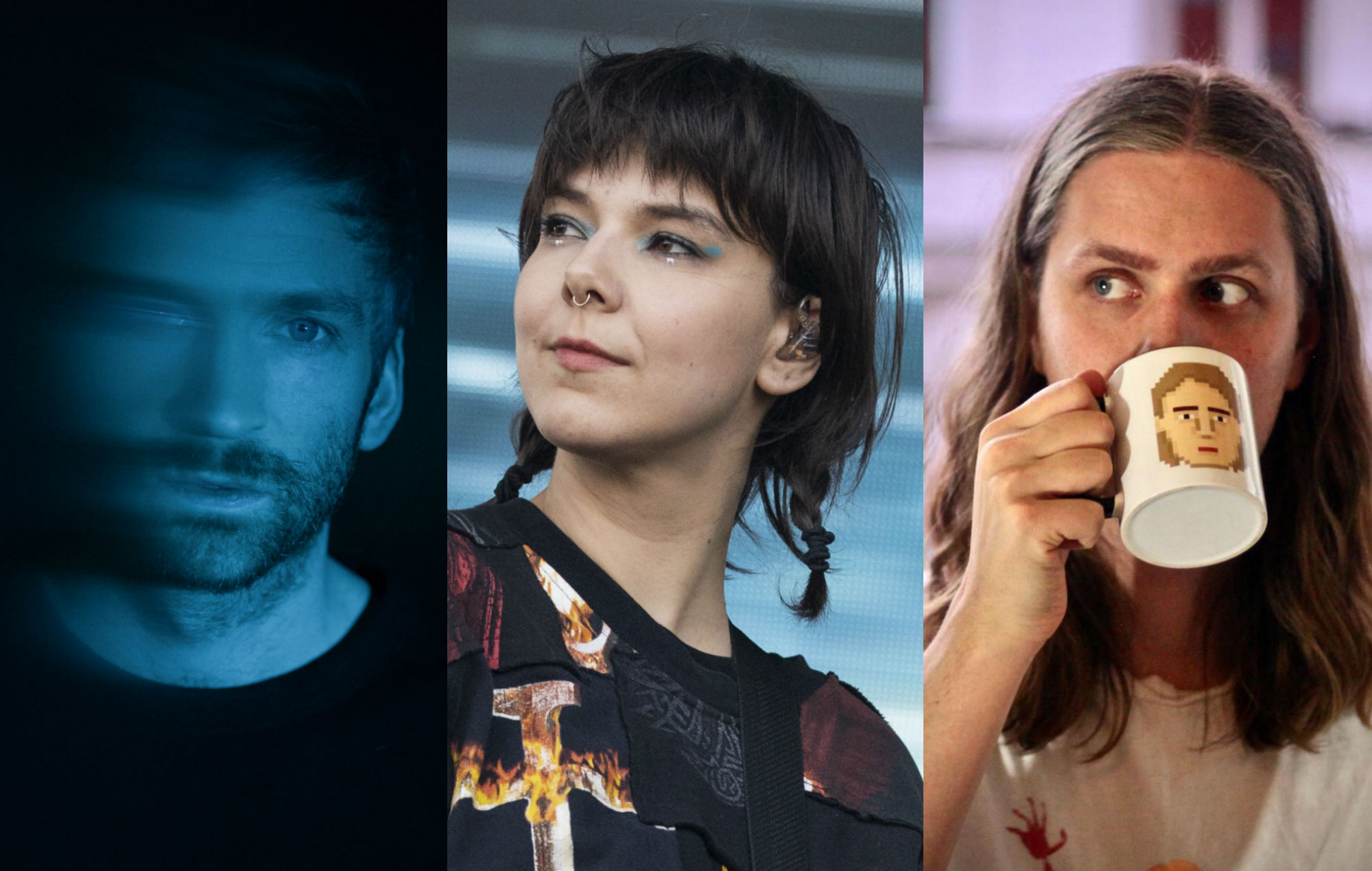