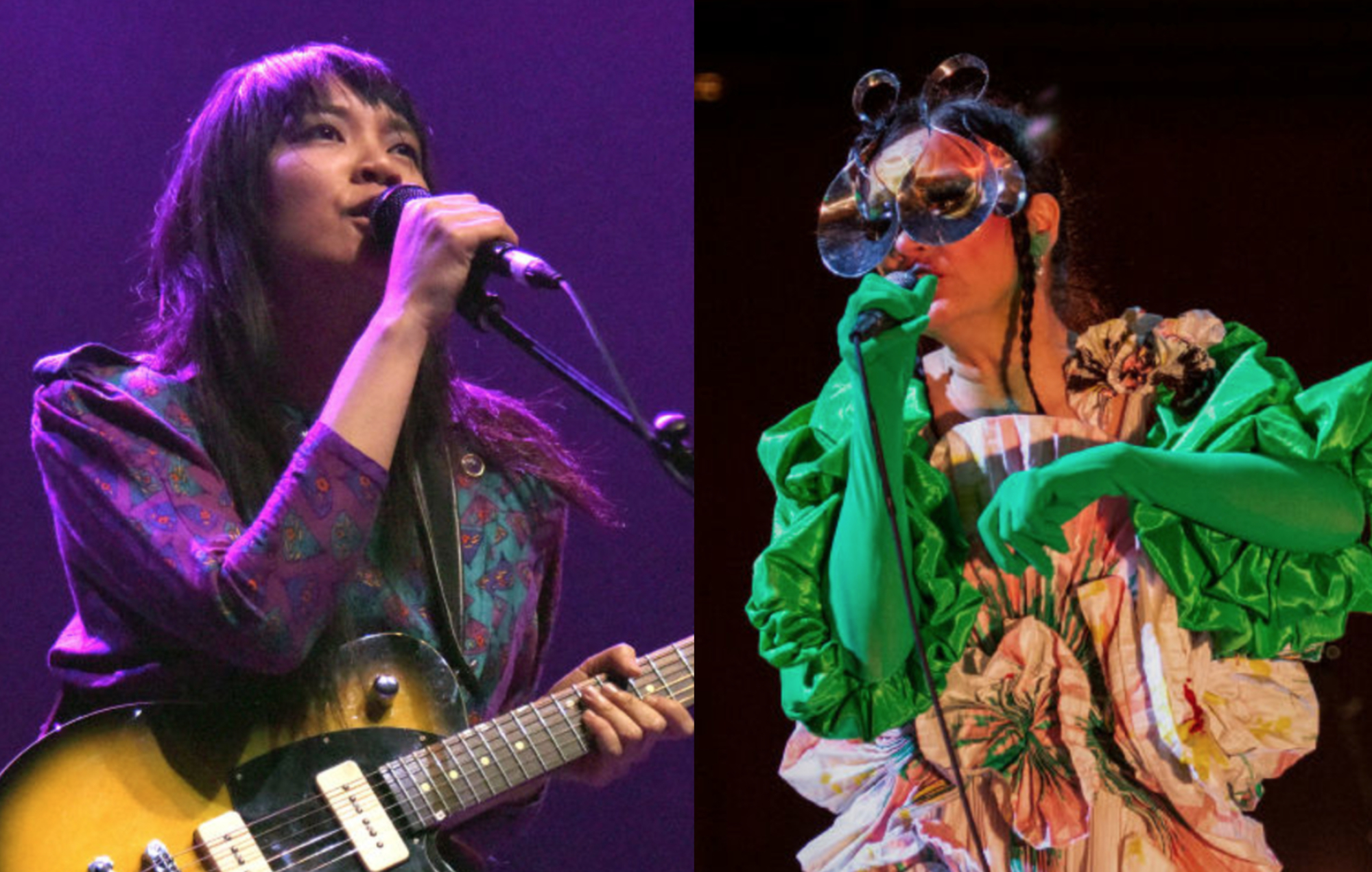 Thao has shared a cover of Björk‘s ‘Human Behaviour’ for Mental Health Awareness Week – watch her rendition below.

The singer-songwriter (real name Thao Nguyen) has teamed up with non-profit organisation Sounds Of Saving (SoS) to deliver a new rendition of Björk’s 1993 track, the lead single from the Icelandic singer’s debut studio album, ‘Debut’.

“I chose Bjork’s ‘Human Behaviour’ because to me it marks a renewal and a revival of my own interest in music, in my own recommitment to the joy of music,” Thao said of her cover (via Stereogum).

“Growing up, most of the access to music I had was only the radio. I didn’t have an in to music that wasn’t easily accessible to me, you know? And so to choose a song that I don’t know that well by an artist that I don’t know that well, but whose energy and whose commitment and devotion to music is so well known, it was a great opportunity to embody the difference that I’m looking for.”

You can check out Thao’s version of ‘Human Behaviour’ below:

SoS is a 501c3 Music x Mental Health nonprofit organisation. Their mission is to use a connection to music of all genres as a direct path to greater mental wellbeing and to hopefulness during crisis in order to decrease suicide.

“I think it’s incredibly important to share stories of recovery and hope,” Thao said of her partnership with SoS. “I think it should be collected and broadcast as often and frequently as we can, because you never know when someone can just tuck it away and access it at another time. The place that I am now is thankfully for me the lightest and freest I’ve ever felt in my life.

She continued: “But I, I can’t take credit for it, because unfortunately for me…it got to the point where it was untenable. There were just so many unsettled, unresolved things that I had, that just continued to be unresolved for my whole life. And especially within my adulthood and my professional career and ‘Temple’, which came out in May of 2020, it was the first time that I was out in my career. Which is funny because I’m in indie rock and nobody cares, but my conflict with it, the entire time was more to do with what my family wanted or didn’t want as for me being out in public. And also all this internalised shame. I was such a divided person.”


Thao, whose long-time band Thao & The Get Down Stay Down announced their split last October, released a new solo single a few weeks back called ‘Ambition’.