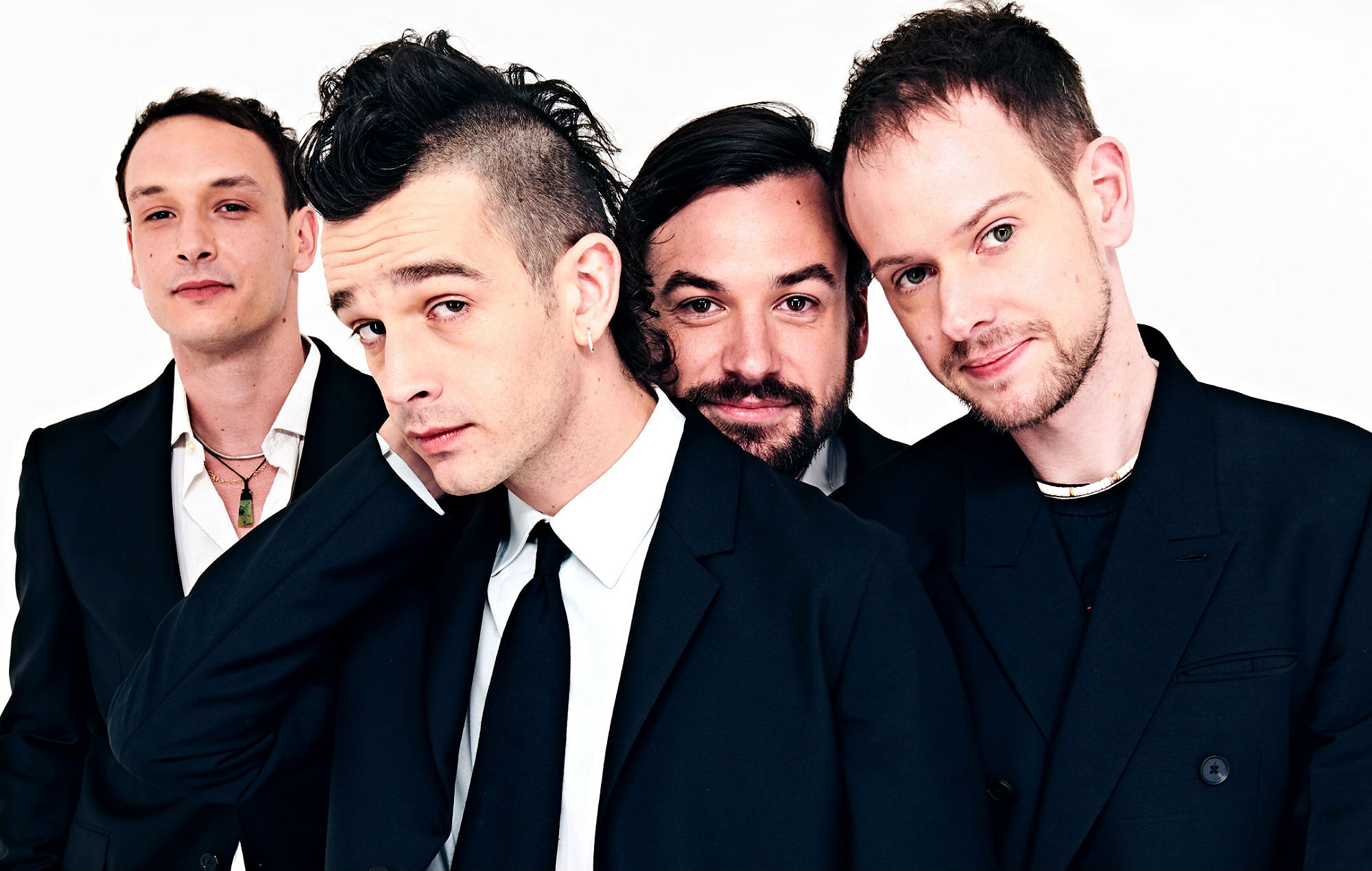 The 1975 have shared a new video for their track ‘Don’t Worry’ – you can watch it below.

The stripped-back piano ballad appears on the Manchester group’s latest album ‘Notes On A Conditional Form’, which was described by NME as being “the sound of a band with no sonic boundaries”.

Tonight (July 7), Matty Healy and co. posted an official ‘Don’t Worry’ video to YouTube. The CGI visuals follow an individual as they walk through a deserted neighbourhood, before watching another character dancing through an apartment block window.

At the end of the clip, the camera slowly pans out to reveal a number of wind turbines set against a pink-hued skyline.

The 1975 had been due to perform a huge outdoor concert at London’s Finsbury Park this coming Saturday (June 11) in support of ‘Notes…’. However, the show was postponed due to the coronavirus crisis and will now take place on July 10, 2021.

Charli XCX, Clairo, Phoebe Bridgers, Pale Waves and Beabadoobee were announced as the support acts for the initial date, though it is yet to be confirmed whether they will return for next year’s event. 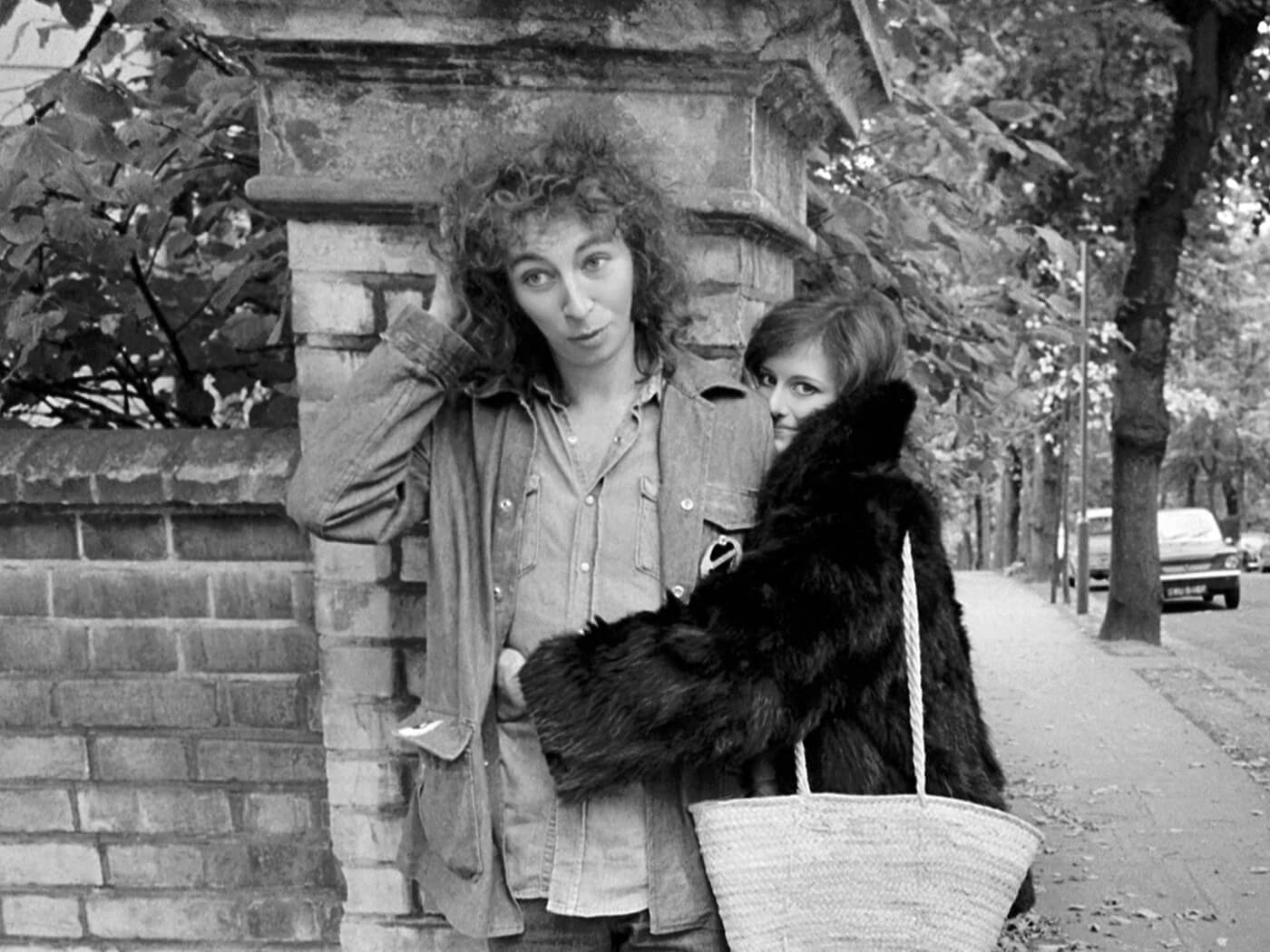 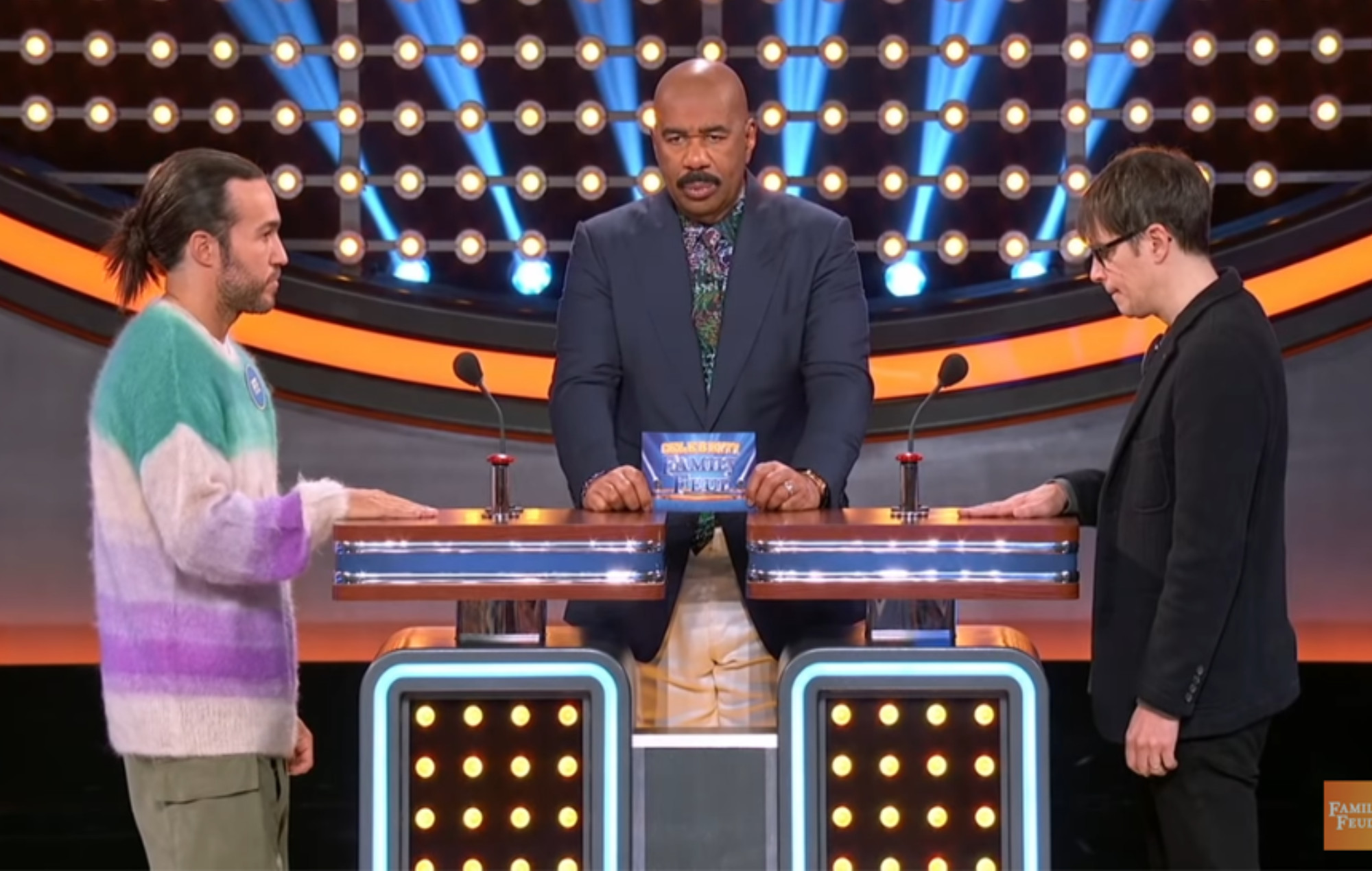