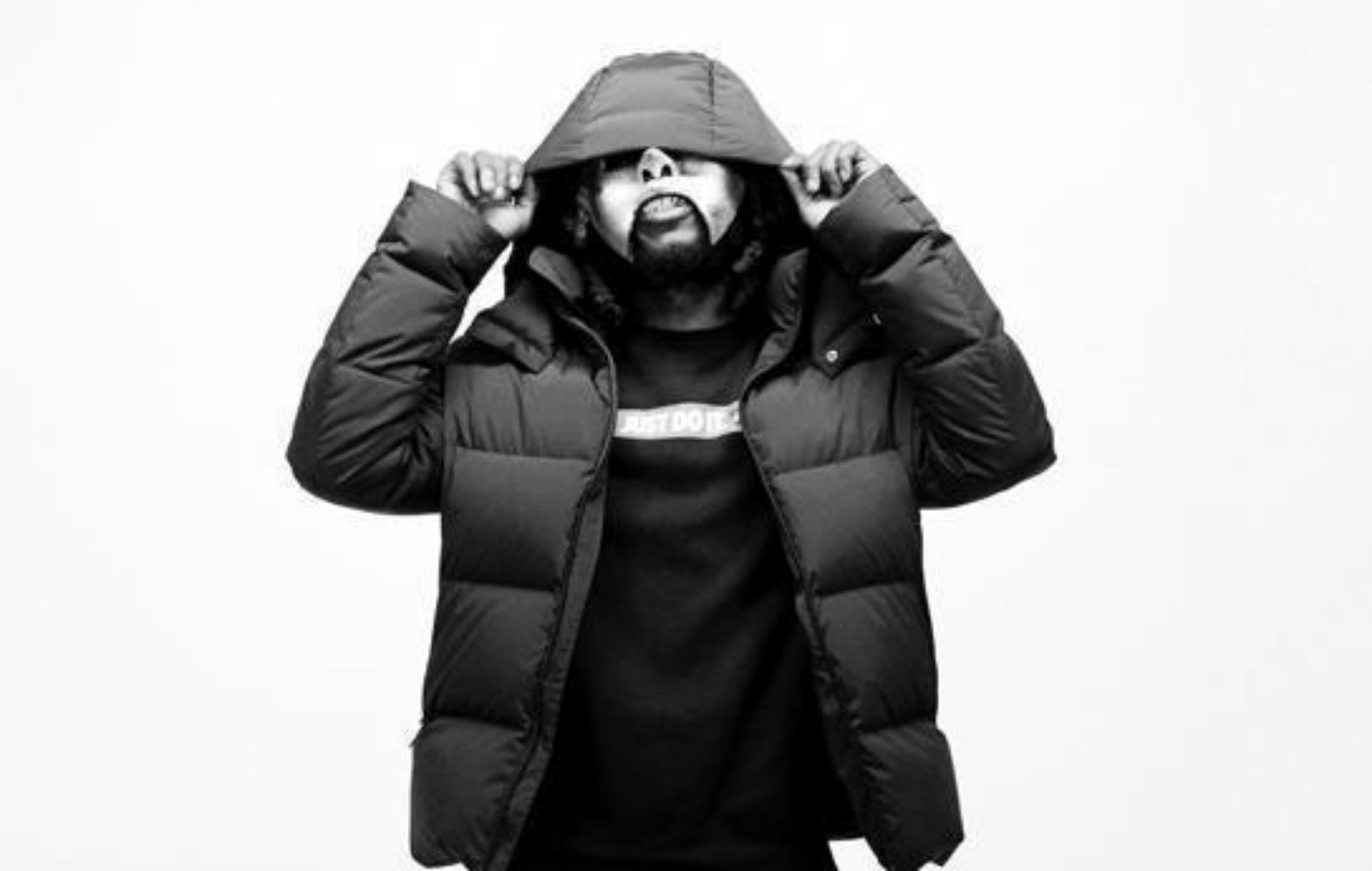 67 member LD has dropped the video for his latest solo track ‘Free Smoke’ — you can watch the animated clip below.

The song, which features S Loud, was first released last week. It serves as the first preview of the drill artist’s upcoming new project ‘Who’s Watching’, which is set for release in August and will feature “some heavyweight guests”, according to a press release.

The animated video for ‘Free Smoke’ has also been released, and features animated versions of Wiley, Headie One, Unknown T, Russ Millions and more. You can check out the clip below.

Speaking to NME back in 2018 with 67, LD expanded on the difficulties the group have encountered with touring in the UK by contrasting it with the relative ease with which they have been able to book shows in Europe.

“They respect our music all over Europe, except from here,” he said. “We see way more love travelling all over Europe we receive here. Don’t get it twisted – the UK gives us love, but the hate here is crazy, too. In other countries, you look at their platforms and they are all together – they all build together.

“Here, it’s not like that. There’s favouritism. It’s weird here. Like, the UK is nuts. If someone jumps someone in America, everybody is posting it.”