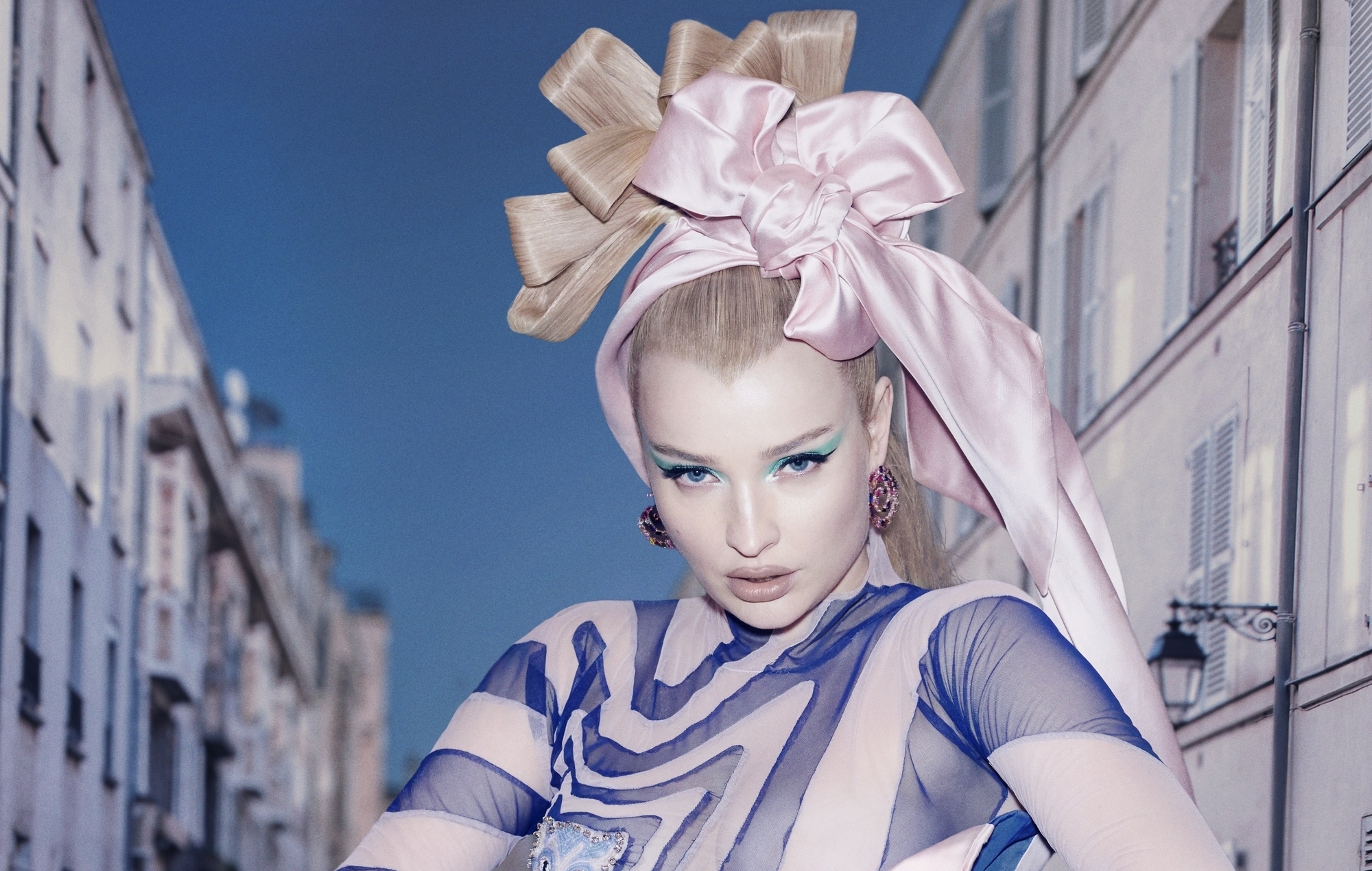 Kim Petras has revealed the apocalyptic video for new single ‘Future Starts Now’ – watch it below.

Released in August after getting its live premiere during Petras’ Lollapalooza set in July, ‘Future Starts Now’ is the first single to be taken from her upcoming third album – which is currently untitled but “fully done”, according to the singer.

“‘Future Starts Now’ came from trying to stay present instead of stressing about the future and all the lost time,” Petras said about the track while the video “is inspired by going into the unknown, having the world change and break under you, and celebrating that change and the future after what feels like the end of the world.“

“I was very into this amazing anime called ‘Japan Sinks’ and, since I was so inspired by Europe when making my new music, I thought ‘There’s no better way to do this music video than to have the Eiffel Tower sink’,” she continued.

“When I think of Europe, the first thing I think about is the Eiffel Tower. It’s a metaphor for life: things are going to change whether you want them to or not and you can either roll with it and make the best out of it or let it drown you,” Petras added. “The pandemic changed the world in bad ways but good ways too. It’s about not letting life sink you and to have fun and celebrate the world – whatever it becomes.”

The track is the first piece of new material from Petras since she released the standalone single ‘Malibu’ in 2020, which she described as “a return to colour, the feeling of being in love, and the escapism pop that I love the most”.